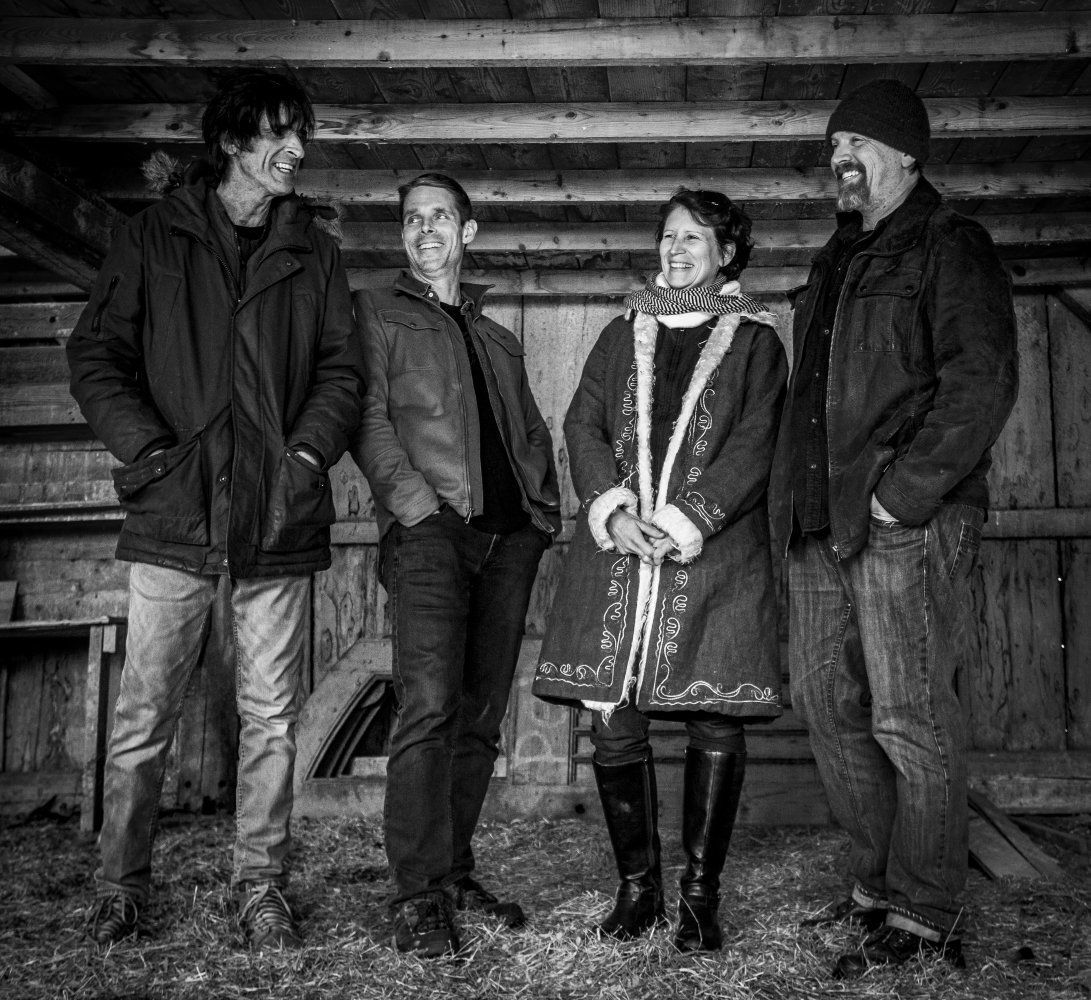 Vermont’s Maple Run Band made the news in Newfoundland — without ever going there. 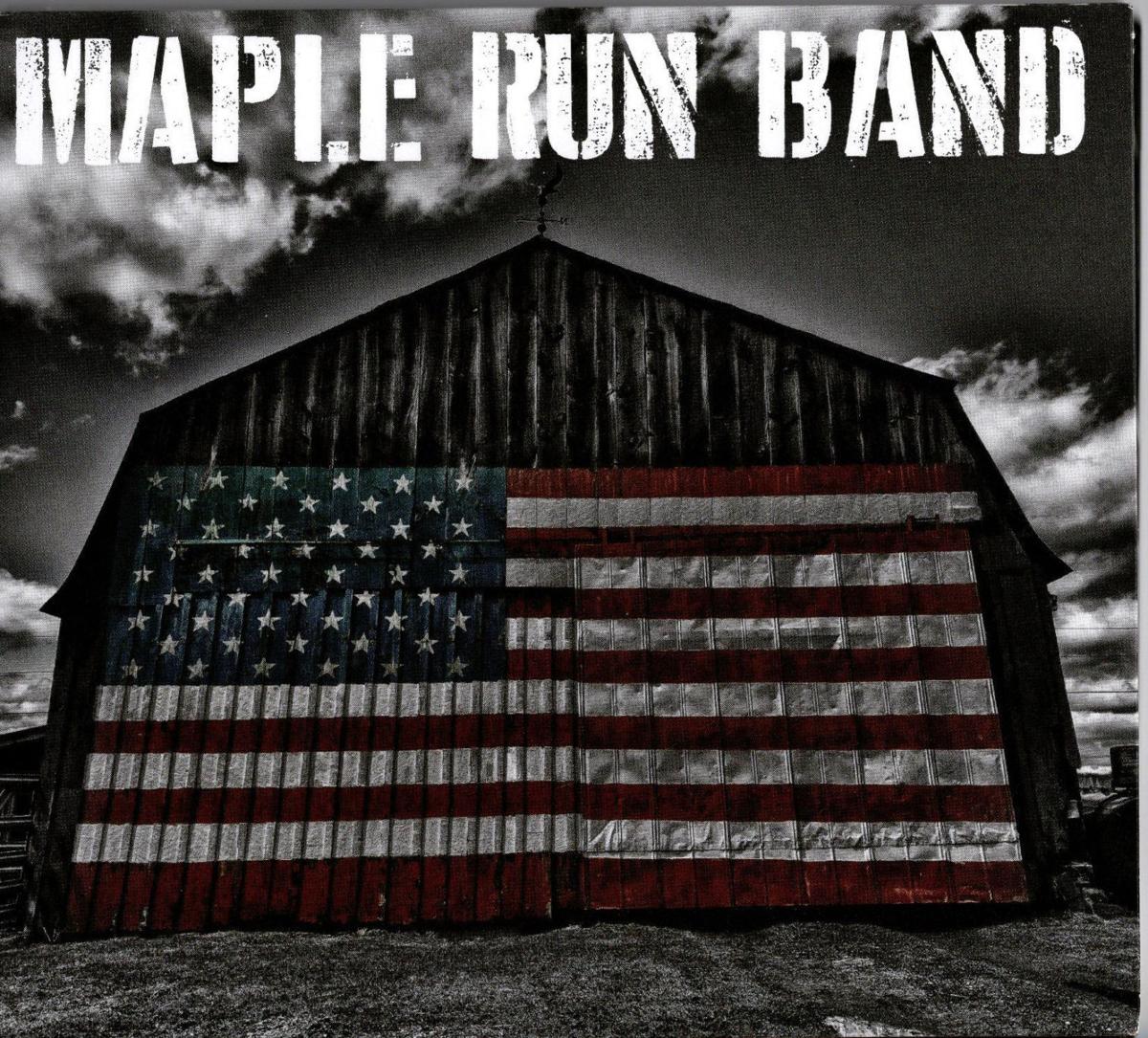 Vermont’s Maple Run Band made the news in Newfoundland — without ever going there.

It isn’t often that a band from Vermont makes the news in Newfoundland. which together with Labrador comprises the easternmost Canadian province. The March 9 issue of The Telegram, published in St. John’s, Newfoundland, was certainly a welcome boost for the Lamoille County-based Maple Run Band. “‘The Queen of Labrador City’ by Vermont-based Maple Run Band remains a royal mystery” was the headline that day.

Bandleader and songwriter Trevor Crist had sent an advance copy of the self-titled “Maple Run Band” to the newspaper that produced the headline. Labrador City is far to the north and east of Vermont, in the sparsely populated western edge of the province. Crist visited there on a fishing trip in 2017 and the song was the result. The city of some 7,000 people was abuzz with speculation as to who “the Queen” was but Crist wasn’t divulging.

“Queen of Labrador City” is one of a dozen songs on the freshman recording by Maple Run Band. The album is a reminder that strong songwriting, competent musicianship and singing can make an album of country-based music very enjoyable.

The result is an intelligently written, authentic sounding country/country-folk album that avoids aural glitter and the excesses of over production. The sound is one we remember from the days when many local bars and clubs featured country bands that played well but rarely recorded or toured. Maple Run has the talent and potential, once COVID-19 is quashed, to tour if they so choose.

Maple Run Band has evolved from several other local bands. Valcour and Crist played together in the alt-country band Construction Joe, active from 1995 to 2001 and based in Burlington. Crist enlisted Kamm and Caldwell, who were also in that band, to play on the new album. Bassist Spencer and Crist have played together for a decade in local bands.

The band has performed for three years in the Stowe area with Crist, Spencer and Valcour as the core. “We spent a couple of years working out originals and filling out sets with covers from artists such as Gram Parsons, John Prine, Neil Young, Waylon Jennings, The Beatles and so on,” Crist said in an email. The band has always performed songs by the late John Prine. “He’s our patron saint, and my greatest influence as a songwriter,” Crist said.

Lead guitarist Bill Mullins joined the band a year ago. Crist has high praise for Mullins’ guitar work. “I always say he’s who we asked to play with us because we couldn’t get James Burton.” (Burton was Elvis Presley’s lead guitarist for many years.)

Crist, who wrote the songs the band recorded except for the Roger Miller penned “Engine Engine #9,” said he “grew up in western Kansas on a steady diet of country music, and found rock ’n’ roll as a teenager like many do. While I’ve lived most of my life in Vermont at this point, you can hear High Plains heritage in the music, I hope.”

And in “Independence Day,” which Crist said was inspired by his grandmother’s interest in Pretty Boy Floyd:

“It was an Oklahoma sky on the fourth of July/ And everyone was at the parade/ ‘Cept for Pretty Boy Floyd and his boy Roy/ Who were trying to earn an honest day’s pay/ See Floyd met this feller in a Tulsa gin cellar/ Was a teller at the Merchant’s Bank/ Was a real nice guy, look you straight in the eye/ He just got loose lips when he drank.”

Crist defined the style of music the band plays as “reminiscent and original. The music is descended from a family tree that includes Gram Parsons, Neil Young, Buck Owens, The Band, Uncle Tupelo and John Prine, but inhabits a sonic realm shared by modern acts like Shovels & Rope, Jason Isbell, The Avett Brothers, Brandi Carlile and Chris Stapleton.”

If you’re looking for a fresh sound in country music propelled by a songwriter with great potential, then Maple Run Band should be on your list.