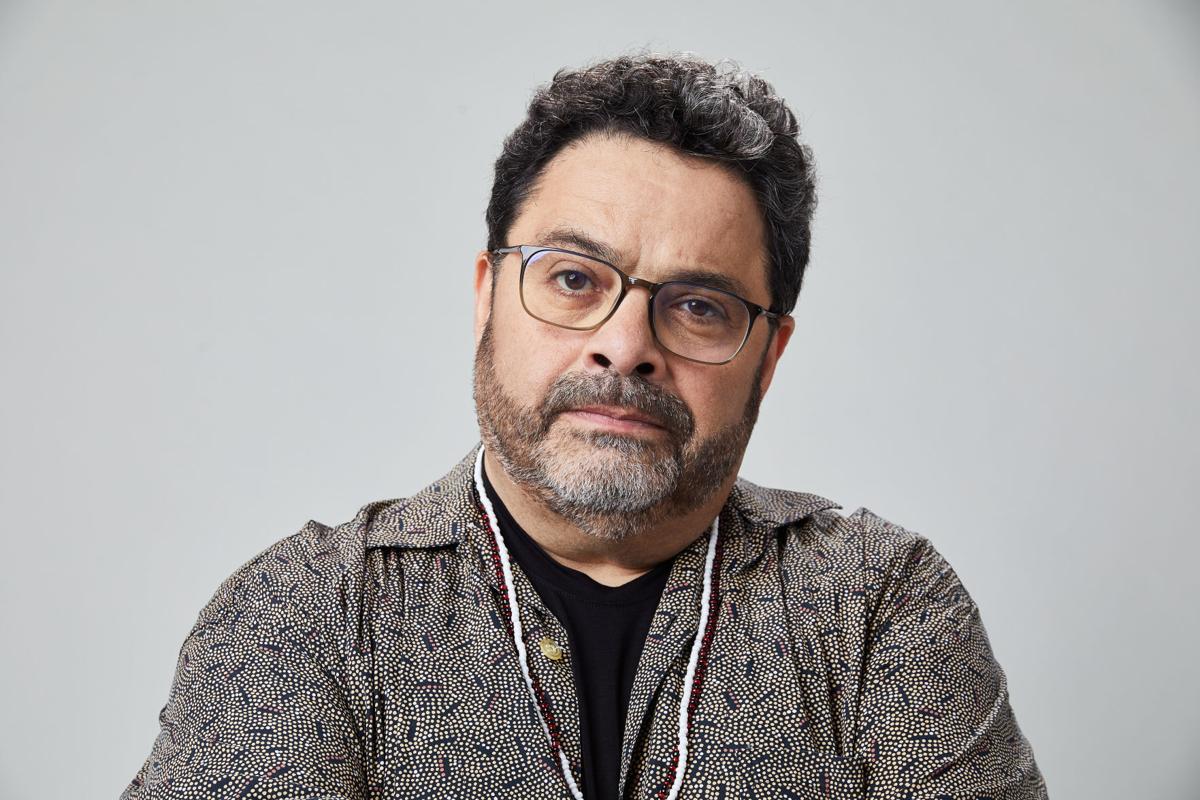 Renowned jazz pianist and composer Arturo O’Farrill brings his quintet to the UVM Recital Hall in Burlington on Friday for a Grand Hall Reopening Concert to kick off the UVM Lane Series season. 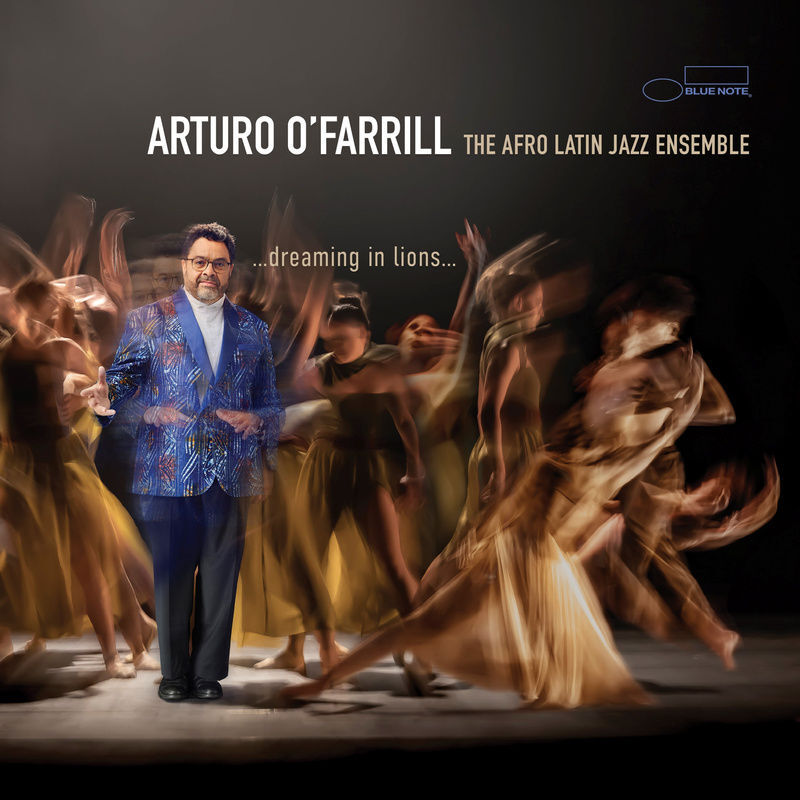 Renowned jazz pianist and composer Arturo O’Farrill brings his quintet to the UVM Recital Hall in Burlington on Friday for a Grand Hall Reopening Concert to kick off the UVM Lane Series season.

Seven-time Grammy Award-winning jazz pianist Arturo O’Farrill brings his quintet to the UVM Recital Hall on Friday for a Grand Hall Reopening Concert — the first at the intimate and acoustically sound space since it was renovated a year ago.

A longtime jazz giant on the New York City scene, O’Farrill, 61, performs in support of his acclaimed new album, “Dreaming in Lions,” released last week on Blue Note Records — his first for the revered jazz label.

The captivating hour-plus set features his tightknit 10-piece ensemble, The Afro Latin Jazz Ensemble, a scaled-down version of his renowned Afro-Latin Jazz Orchestra — “one of the best jazz orchestras in existence,” according to The New Yorker, “a powerhouse outfit whose precise section work is enhanced by thrilling soloists.”

The album consists of two multi-movement suites that the master pianist conceived in collaboration with Malpaso Dance Company of Cuba: “Despedida,” a meditation on farewells, and “Dreaming in Lions,” inspired by Ernest Hemingway’s classic novel “The Old Man and the Sea.”

“Despedida,” in five movements, was written for performances O’Farrill and Malpaso have delivered around the world. “Suites and ballet are sort of kissing cousins,” says O’Farrill — who has worked with the Alvin Ailey American Dance Theater and Ballet Hispanico, among others — in a news release. “We’d play onstage with the dancers … in real time.”

And “Dreaming in Lions” is a way for the musicians and listeners “to take part fully in the dream,” he says, “being vested in that moment so it’s no longer a dream, it’s something you’re seeing.”

“The music is dramatic and sweeping, filled with polyrhythms, dynamic textures, and complex harmonics,” said the All Music Guide about the album, calling it “simply stellar” and “one of O’Farrill’s most adventurous, passionately performed works.”

“Its sophistication is underscored by O’Farrill’s wild originality as a composer and arranger,” added the AMG. “This impeccably rehearsed band fires on all cylinders with an instinctive dramatic flair, infusing each composition with taste and color.”

Following the concert is an outdoor reception to honor the return to the renovated Recital Hall, which now features such enhancements as theatrical lighting, acoustical drapes, a green room and practice rooms.

The Arturo O’Farrill Quintet performs at 7:30 p.m. Friday, Oct. 8 at the UVM Recital Hall, Burlington, as part of the UVM Lane Series Grand Hall Reopening. Tickets are $38.50 ($5 for students; $20 for live-stream only; purchase of live ticket includes link to live-stream); call 802-656-4455 or go online to www.uvm.edu/laneseries