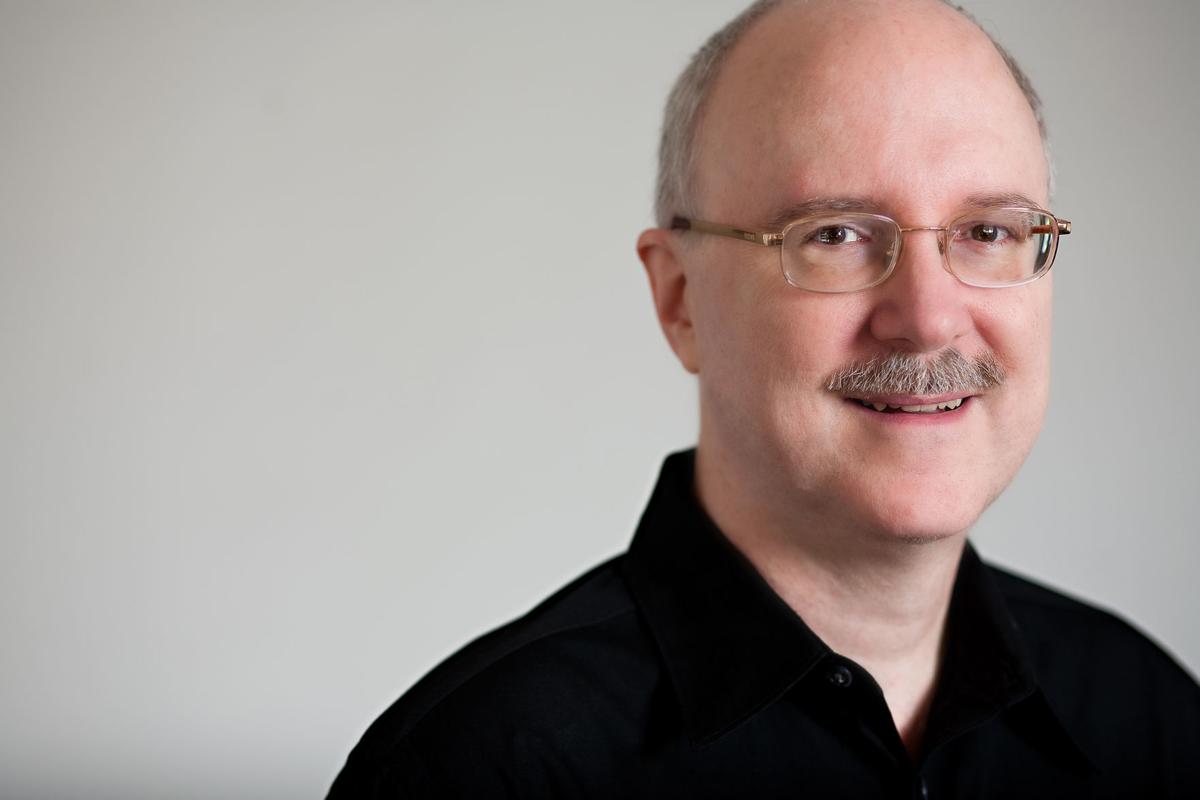 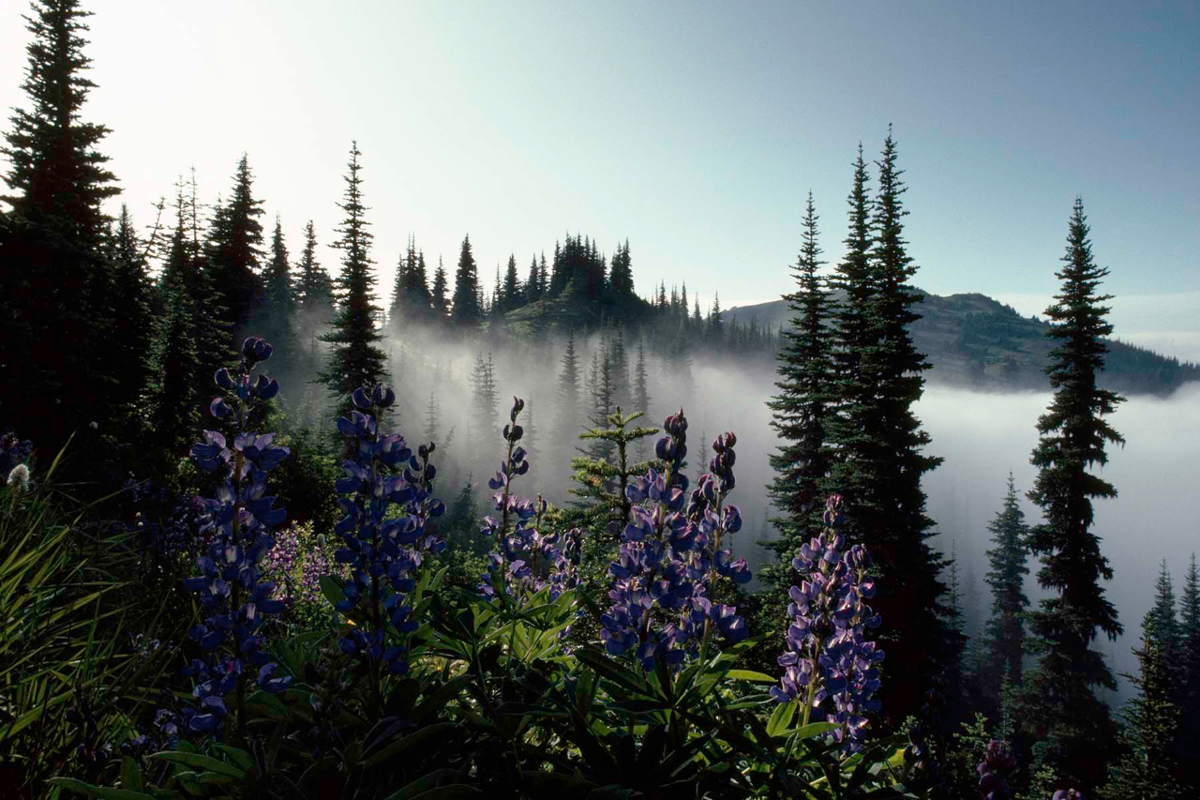 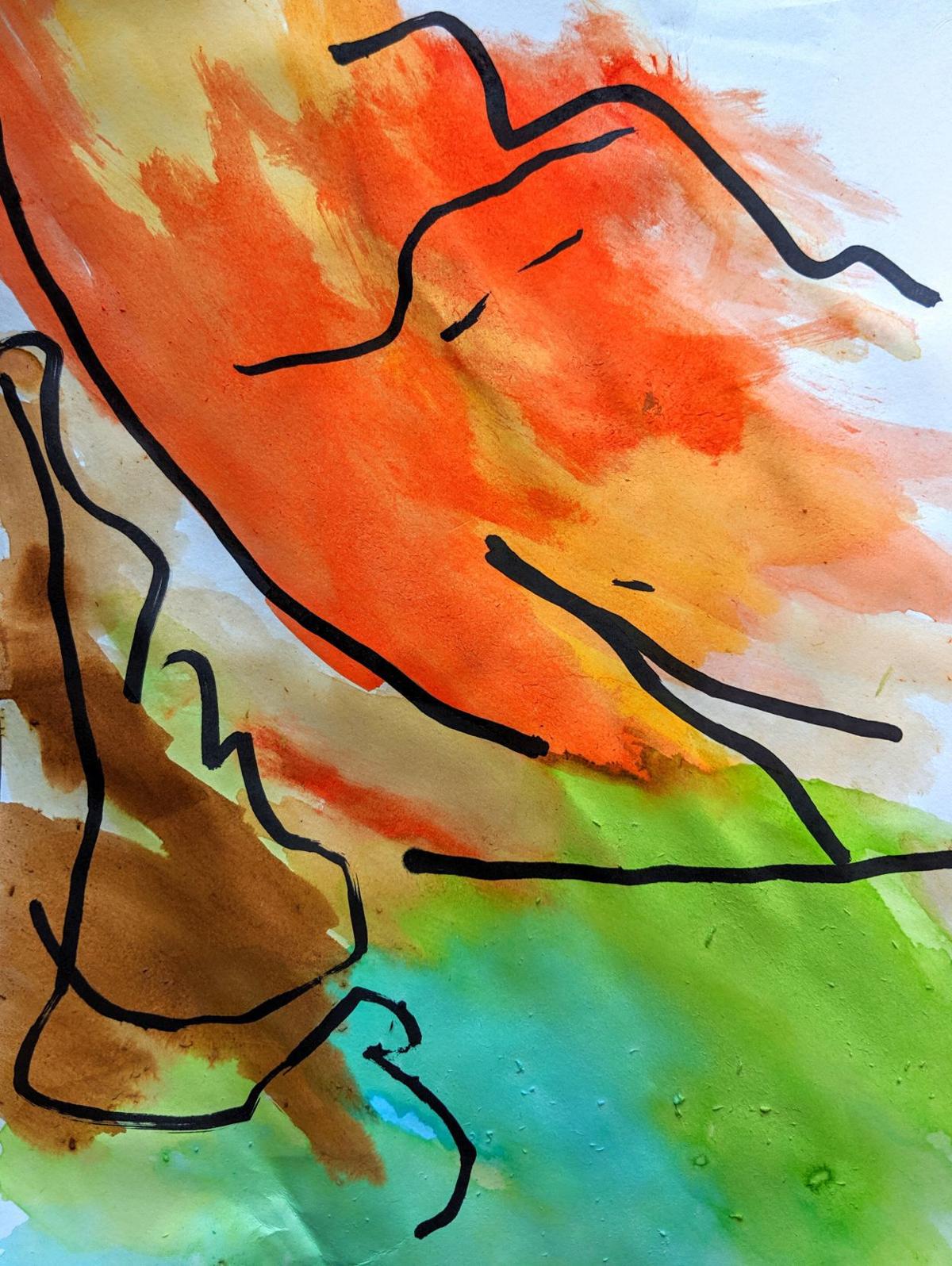 Mussorgsky’s “Pictures at an Exhibition” has long been at the top of the “classical charts,” but in the orchestration by French composer Maurice Ravel. In fact, the composer wrote it for solo piano, a version far less performed. Washington, D.C., pianist Jeffrey Chappell has been playing the piece since he was 12, but will soon perform it in concert for the first time.

“My encounter with this piece has been going into its various levels,” he said recently by phone. “I think the piece is very popular because it’s audience music. It appeals instantly.

“At the same time, as an artist, I have to look at how many dimensions there are within a single movement that I can find and bring out,” Chappell said. “That’s what I’ve been doing with a lot of enjoyment.”

Chappell’s performance will be the crowning work on the next Capital City Concerts program, which will be presented at 7:30 p.m. Saturday, Jan. 18, and 4 p.m. Sunday, Jan. 19 at the Montpelier Unitarian Church. Also titled “Pictures at an Exhibition,” the concerts will feature flutist Karen Kevra, photographs by James Blair, and art by local elementary school students.

“I’ve known these pieces for a long time and I’ve loved them,” Kevra said. “They’re as miniature little pieces can get. Some of them are under 20 seconds long, and I think the longest is maybe two and a half minutes. They have always struck me as musical postcards.”

Russian composer Modest Mussorgsky wrote “Pictures at an Exhibition” in 1874 honoring paintings by artist and friend Viktor Hartmann (1834-1873). The 30-minute-plus suite comprises 10 descriptive movements plus a recurring varied Promenade. Titles include “Ballet of the Chicks in their Shells,” “The Marketplace at Limoges,” “The Great Gate of Kiev” and “Catacombs.”

“There’s so much variety and they are so sharply contrasting,” Chappell said. “The thing that brings them together is the Promenade movements. If they weren’t there, it would be so jarringly disconnected. Mussorgsky’s composer-friends were somewhat bewildered by it. That’s why he didn’t publish the piece. It’s one of those pieces that a composer didn’t promote during his lifetime, which then became a classic for generations to come.”

Mussorgsky was part of a group of five different Russian composers who were anti-academic in their compositional approaches.

“They wanted to create a Russian music, and they wanted to write from inspiration and visceral feeling, and this piece absolutely fits that bill,” Chappell said.

In performing the work, Chappell found himself challenged by five different versions of the score, including an early Russian one edited by the composer Rimsky-Korsakov, and French, German and American editions, and a so-called “scholarly” edition which is close to a reproduction of Mussorgsky’s manuscript as possible.

“And there are differences between them that are irreconcilable, in terms of one note here, another note there; two of them will agree and the other three will say it’s a different way,” Chappell said. “So that is a problem for an interpreter to find a text.”

Chappell has even looked to the famous 1922 orchestration by Ravel for answers. Looking to recordings by other pianists didn’t help much either, as there wasn’t real consistency.

“My claim to fame here is I’m going to play it as closely as I can to the original piano piece, and not try to add things to it,” Chappell said. “There’s this new trend of ‘how to make it a better piano piece.’”

Most people know “Pictures at an Exhibition” as a spectacular work for symphony orchestra.

“It’s a surprise that there’s a solo piano version,” Chappell said. “‘Oh, who did that?’ Mussorgsky wrote it that way to begin with.”