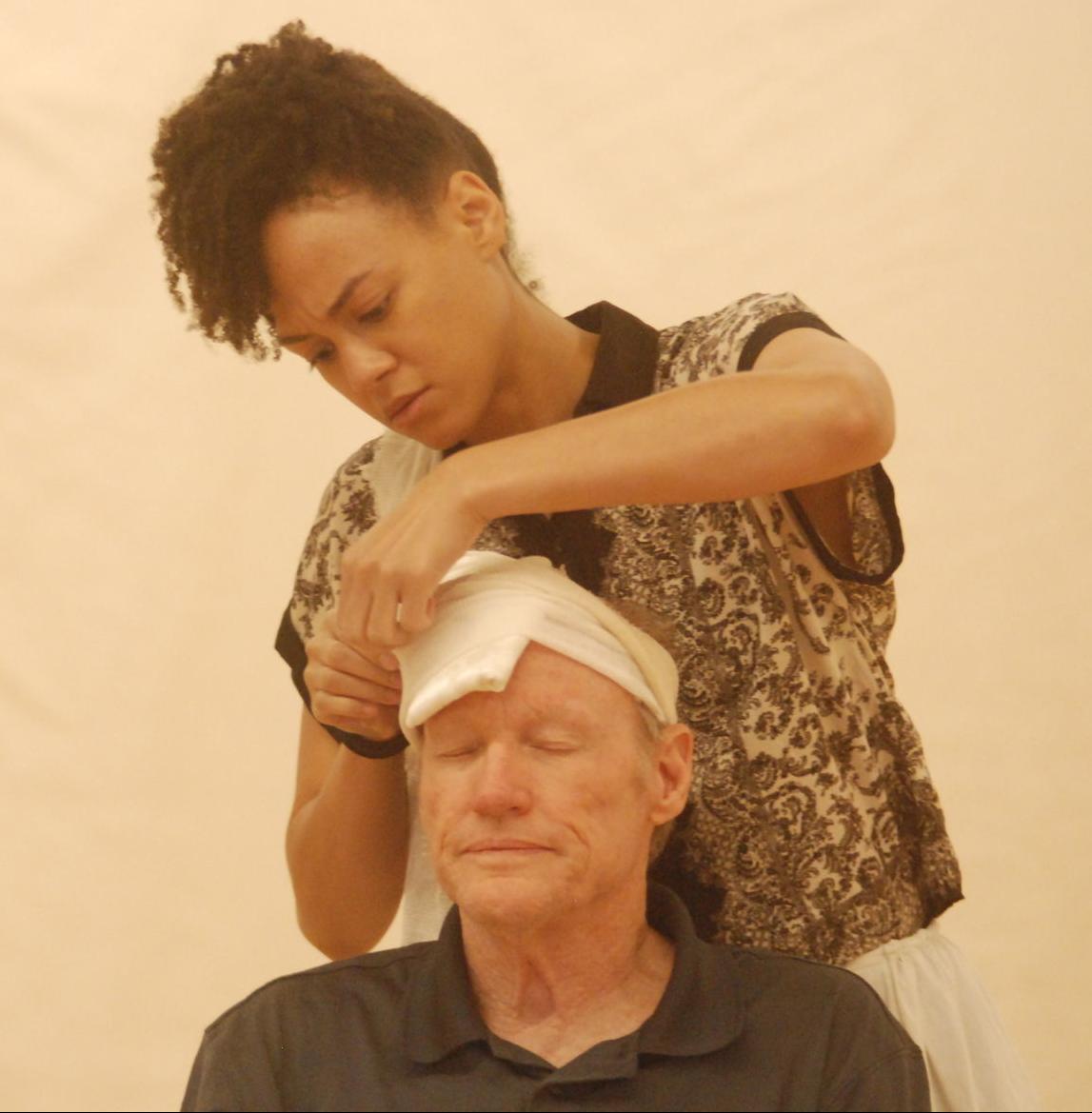 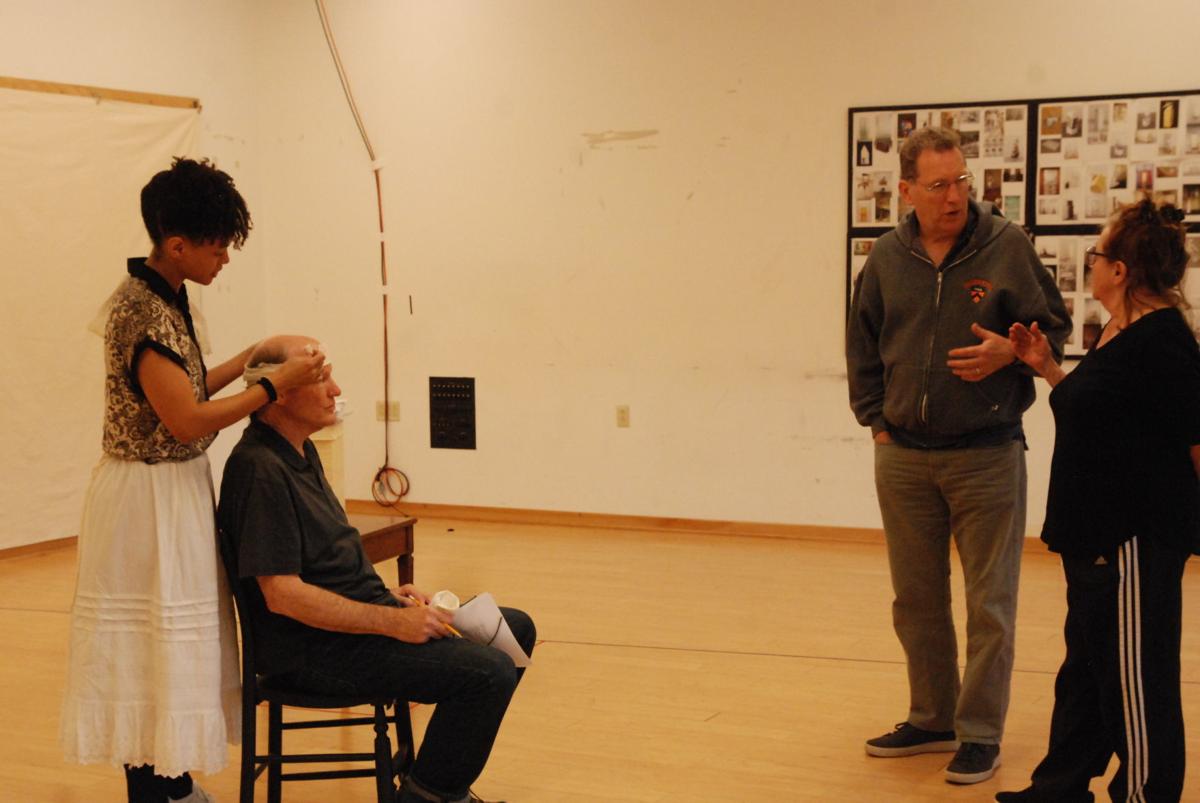 It was the door slam heard ‘round the world, when Nora walked out on husband Torvald in Norwegian playwright Henrik Ibsen’s 1879 drama “A Doll’s House.” Well she’s back, 15 years later, in “A Doll’s House, Part 2.”

“In this play, she has had time to think about all this,” explains Peter Hackett, who is directing the Northern Stage production of Lucas Hnath’s 2017 “sequel.”

“She is really in touch with the philosophy of what relationships are, what marriage should be, much more than she was in ‘Doll’s House’ one,” Hackett said between rehearsals.

“But the flip side is also true. She’s not a different person,” he said. “What she comes to realize at the end, she and Torvald, (is) that their whole relationship is built on lies — and they’re doing it again.”

“A Doll’s House, Part 2” leaves as many unanswered questions as the original. The Ibsen classic ends with the famous slammed door when Nora Helmer walks out on husband Torvald after he rebukes her for borrowing money illegally to save him. She had been living the life of a 19th-century housewife, legally subservient to her husband, something hard to imagine today, but his blaming her proved untenable.

In “A Doll’s House, Part 2,” Nora returns with a newfound confidence. She has become a successful, even controversial writer. But, Torvald hasn’t divorced her, presenting her with all sorts of legal difficulties. And she is in trouble for her feminist writing. She wants rid of her family — children too — once and for all.

In preparation, Hackett and the cast read the last scene of the Ibsen together.

“It was clearly impulsive — she couldn’t articulate the theories or the philosophy, she just said ‘I have to go’,” Hacket said, paraphrasing Nora: “I was really wishing something magical would have happened when you found out about the forgery, but it didn’t. So I have to go. And that’s it.”

Robynn Rodriguez, who is playing Nora, asked Hackett how much of the old Nora, the younger Nora, is in this one.

“I said, ‘Well, you’re the same person,’” he said. “The whole play, from the minute she walks in the door, it’s a manipulation. It’s trying to get something she wants from presenting herself in the best possible way she can.”

In the Ibsen, Nora plays Torvald’s “little bird,” his decorative little wife. And the “liberated” Nora is doing it again, in a decidedly different flavor.

“So, even though she’s become much more sophisticated and progressive about big issues, on a personal level she’s socially inept,” Hackett said.

In nearly every scene, someone says, “You’re wrong, you’re making the wrong assumption.”

“And Nora does,” Hackett said. “She comes in thinking she knows exactly what the other person is all about, and what she can get from them — and she’s wrong.”

Even Emmy corrects her mother. And Torvald, who never showed anger in the Ibsen, is much more in touch with his feelings than he was 15 years earlier.

“He was forced to (be),” Hackett said. “And in the same way she was forced to stop the manipulating, and take responsibility for herself. They both are.”

And that’s what Hackett finds compelling about “A Doll’s House, Part 2.”

“When Nora walked out the door the first time, she said to Torvald, I’m looking for a true marriage, and he says, ‘Do you think that’s possible?’ She says it would have to be a miracle for something like that to happen, and out the door she goes,” Hackett said.

“I think at the end of this play, you see a true marriage — for a brief moment.”