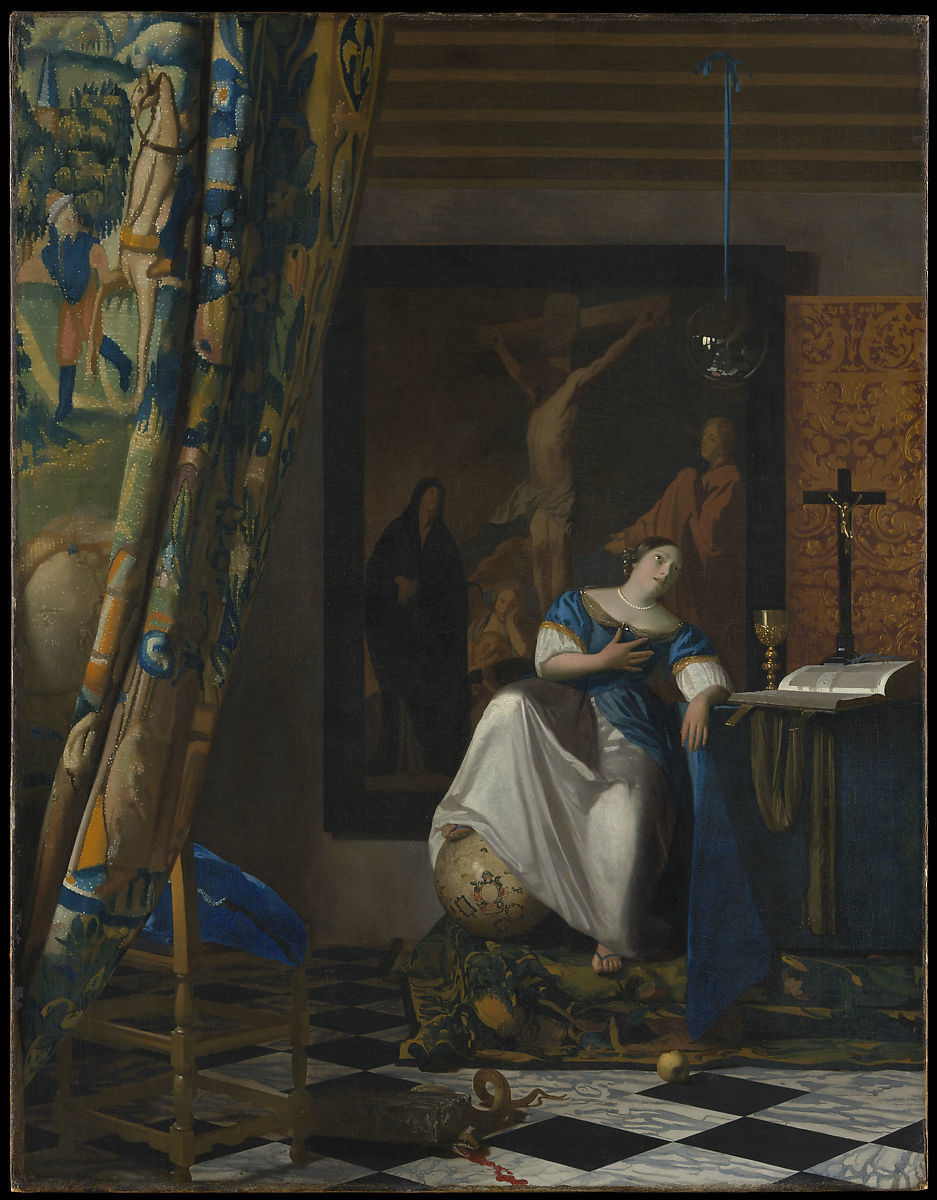 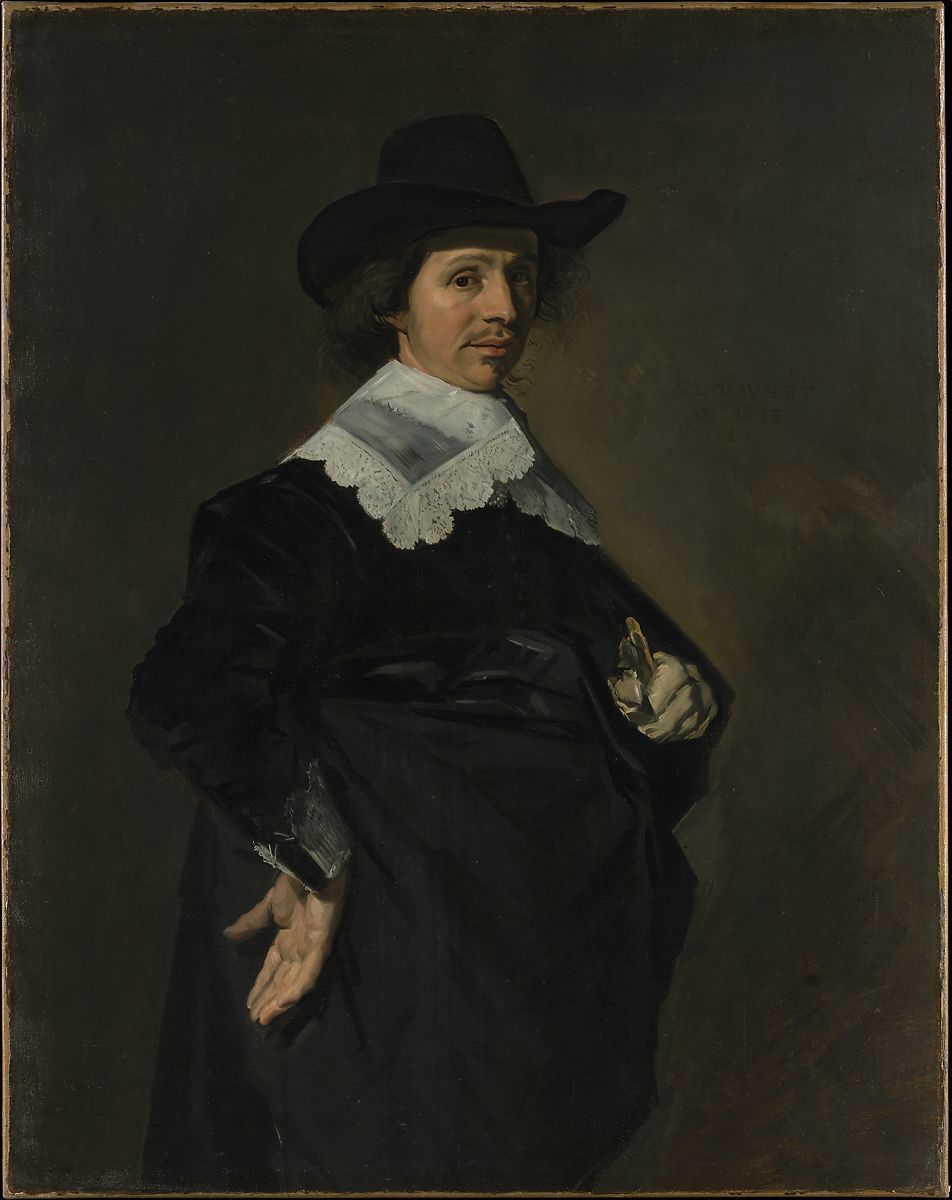 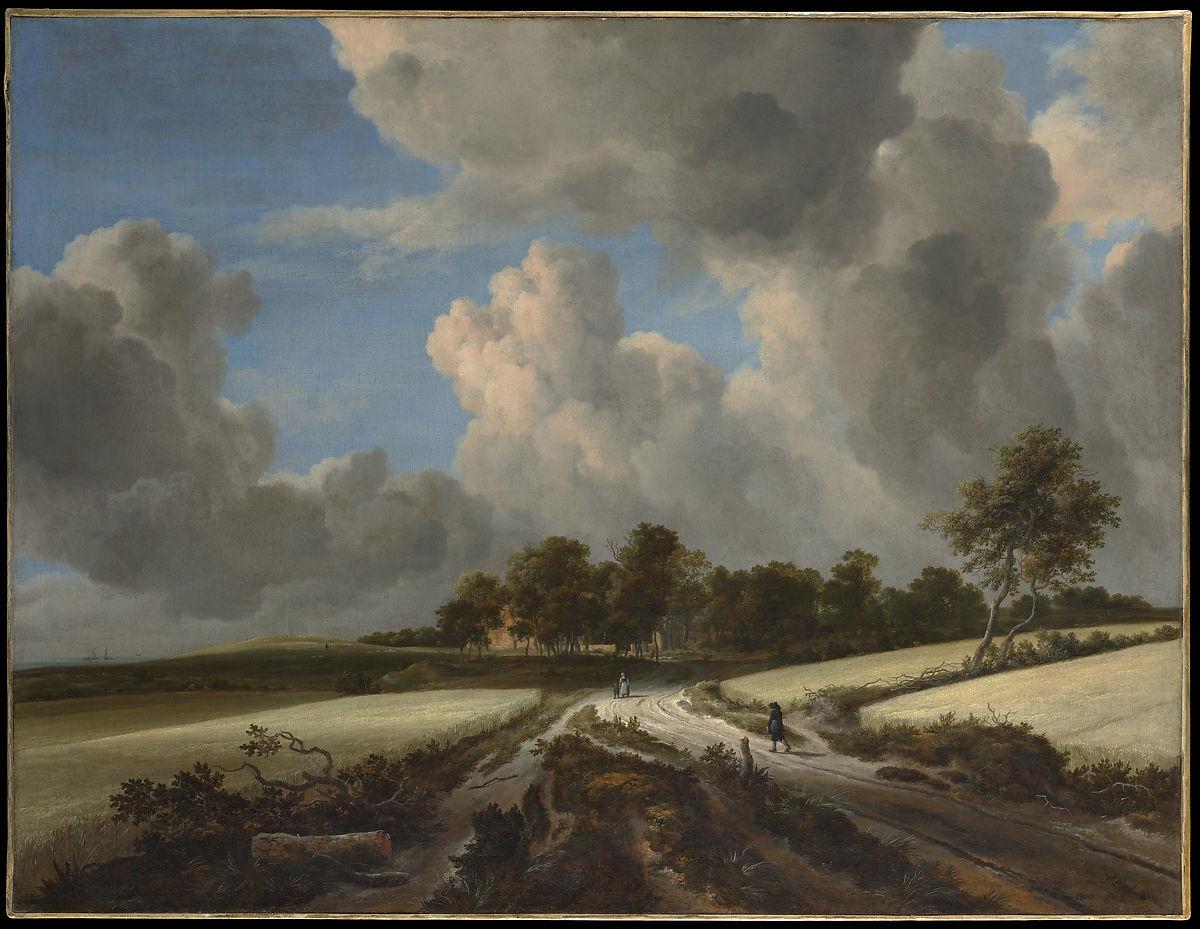 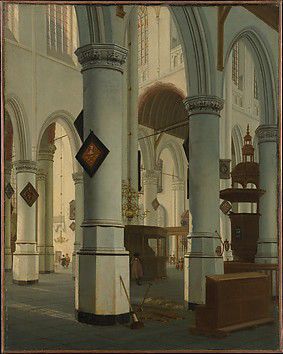 “In Praise of Painting: Dutch Masterpieces at The Met” is an exhibition well worth seeing, first of all, because it comes to you online, as one cannot see it at the museum for now (due, of course, to the COVID-19 pandemic). The show comprises 67 paintings drawn from the ample source of 17th-century Dutch masterpieces of New York’s Metropolitan Museum of Art, the most extensive collection outside Europe — and it coincides with the museum’s 150th anniversary.

The exhibition covers a remarkable chapter of art history: the Dutch Golden Age, the 1600s, a period when The Netherlands — then called the Dutch Republic — enjoyed extraordinary riches. Foreign trade blossomed and mansions, churches, and canals were to be seen everywhere.

The new wealth was showered especially on Dutch merchants, and turned them into avid art collectors and commissioners. Up until that time, virtually all major art commissions came from the Church. After the 1500s Reformation, which was embraced by the Dutch, the laity became the focus of artistic commerce. Art follows money and vice versa.

Key issues in 17th-century Dutch culture were all translated onto canvases, from debates about religion and conspicuous consumption to the painter’s fascination with the domestic lives of women, and the country’s geography. In the process, landscape painting became an independent genre in Europe, as some Dutch painters embraced the open vistas, the flat terrain and the dramatic skies of their home turf. Four mega-artists, called today the Dutch Masters, were part of that era: Rembrandt van Rijn, Frans Hals, Johannes Vermeer and Jacob van Ruisdael. The latter’s “Wheat Fields” (ca. 1670) looks at the flat terrain of The Netherlands.

The Met claims that the exhibition then unfolds in thematically, organized in clusters. “Faces of a New Nation” examines how portraiture was used to express identity and status at the moment when Dutch society was experiencing unprecedented social mobility. Among the artworks in this cluster is Frans Hals’ swaggering 1643 portrait of Paulus Verschuur, a wealthy merchant from Rotterdam.

Alas, in reality the exhibition is not fully thematically organized. One must navigate it without a nautical map, but calm waters promise a smooth sailing — and the journey ahead is well worth it.

The Metropolitan Museum of Art in New York City presents “In Praise of Painting: Dutch Masterpieces at The Met,” ongoing, at www.metmuseum.org