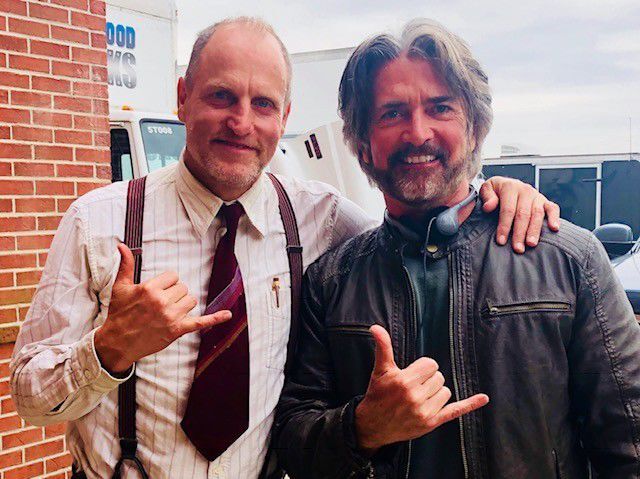 Screenwriter John Fusco, right, winner of the 2020 Governor’s Award for Excellence in the Arts, with actor Woody Harrelson. 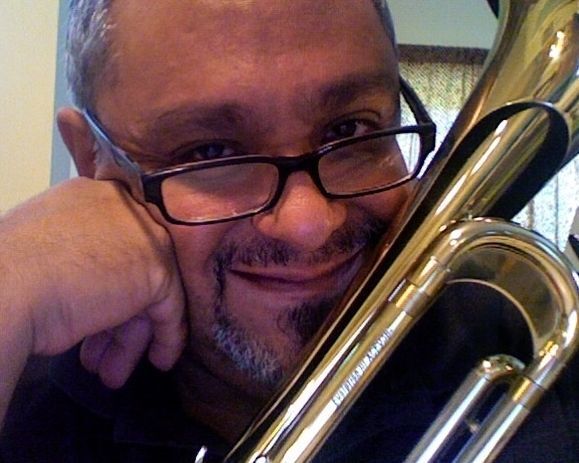 Screenwriter John Fusco, right, winner of the 2020 Governor’s Award for Excellence in the Arts, with actor Woody Harrelson.

When John Fusco decided to leave Hollywood for a cabin in Vermont to write his next screenplay, the film world was skeptical. He ended up writing the box office hit “Young Guns,” and it’s said that afterward his agent told him, “Stay in Vermont. Keep doing what you’re doing.”

The Morristown resident has continued to write and produce movies since the 1980s, including the popular Disney epic “Hidalgo,” the Netflix Original Series “Marco Polo” and an adaptation of the popular book “The Shack” by William P. Young.

Fusco is the 2020 recipient of Governor’s Award for Excellence in the Arts, which recognizes Vermont artists who have had a profound impact on their field. The governor selects the recipient from a list of nominations compiled from across the state and vetted by the Vermont Arts Council.

On his website, Fusco writes about leaving Hollywood for Vermont in order to “not be told what to think,” and references Ralph Waldo Emerson’s essay “Self-Reliance.”

The other awardees in this year’s Vermont Art Awards presented by the Vermont Arts Council are an equally inspiring group of independent thinkers and artists.

“After (recent) events, it’s good to remind ourselves of the power that the arts and humanities have to meet grief and trouble with beauty and truth,” a recent VAC press release said.

Each year, the Vermont Arts Council recognizes outstanding individual and organizational contributions to the arts in our state. Since the awards couldn’t be presented in person this year, the five recipients appear in brief videos produced by award-winning filmmaker Sean Kirby, capturing a glimpse of their work and mission.

The 2020 Walter Cerf Medal for Outstanding Achievement in the Arts is presented to individuals who have made a sustained contribution to the arts and had an impact on Vermont’s cultural life. This year, it went to Hannah Dennison.

Dennison is the founding director of the nonprofit Cradle to Grave Arts, which has been developing community-focused dance works for Vermont stages and specific sites for nearly 40 years.

“There’s a tremendous sense of caring and unity in her projects, a great integrity and thought in her work — for the space and place and for the hundreds of dancers and nondancers involved in her productions,” said one review panelist.

In her video, Dennison refers to herself as a “site-specific dance artist” and talks about learning through experimentation, particularly during a ballet staged at a quarry in Barre in 2019.

The Ellen McCulloch-Lovell Award in Arts Education is presented to individuals who have made a sustained contribution to learning in and through the arts and/or had a positive impact on the quality of education in Vermont.

Recipient Ray Vega, of South Burlington, is a three-time Grammy Award-winning jazz musician and a senior lecturer at the University of Vermont in jazz history and trumpet.

A native of the South Bronx, Vega is a veteran of many legendary bands including Tito Puente. His website describes his work as “jazz from a refreshingly original and contemporary perspective,” and a review panelist praised him saying he is “a well-respected musician who is frequently invited to perform in concerts with visiting musicians and who is generous with his time in encouraging folks to love jazz. His educational reach is massive and not limited to typical schoolroom formats.”

The Peggy Kannenstine Award for Arts Advocacy is presented to an individual who has an established and well-deserved reputation in Vermont as an advocate for the arts and their impact on Vermont.

Recipient Jody Fried, of Kirby, has been the executive director of Catamount Arts since 2008, and worked to integrate the arts into the lives of people of all ages and socio-economic levels in Vermont’s Northeast Kingdom. He advocates for the creative sector at the state level providing testimony at the state Legislature. Fried “is a giant in the state and in the field, and has changed the conversation about the creative economy in a real way,” said one review panelist.

The 2020 Arthur Williams Award for Meritorious Service to the Arts was given to Shanta Lee Gander of Brattleboro. A multidisciplinary artist who transformed a challenging childhood into a creative career as a photographer, poet, investigative journalist, public intellectual, she writes on a range of topics.

“What is someone’s story under the surface of their face and presentation?” she asks on her website. “What is forgotten to human memory that should be reclaimed? Or, most simply, how can I share the sense or soul of a place with someone who may not ever travel there?”

One staff member said, “As former Brattleboro Select Board member and past president of the Arts Council of Windham County, among many other endeavors, Gander typifies the devotion to public service and artistic excellence that this award recognizes.”