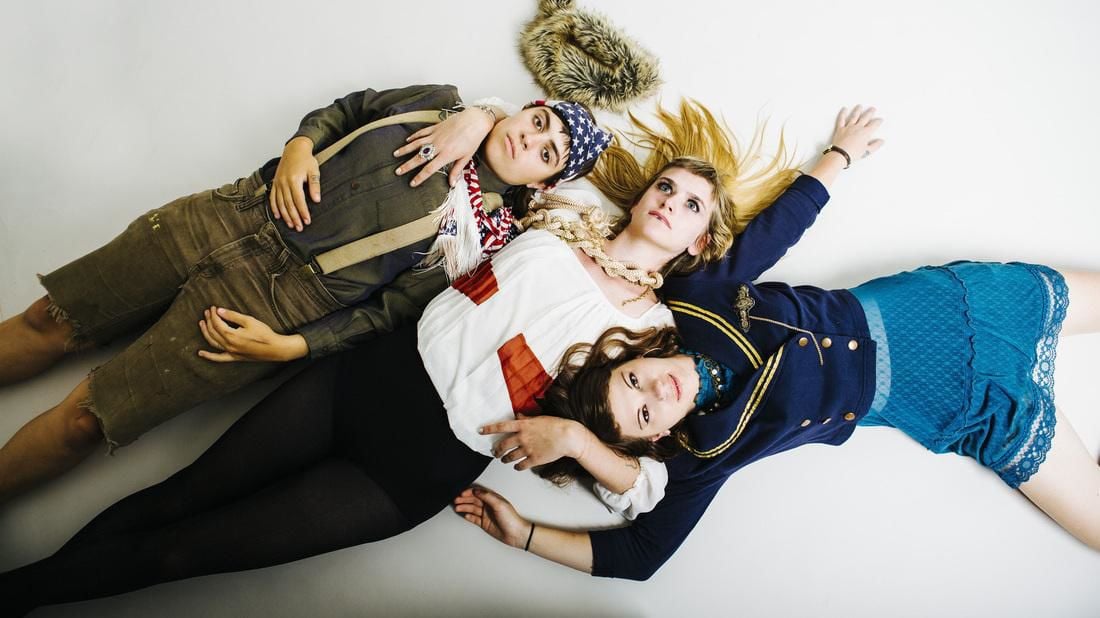 On Friday night, Massachusetts-based indie rock act And The Kids will perform at the Zen Barn in Waterbury Center. 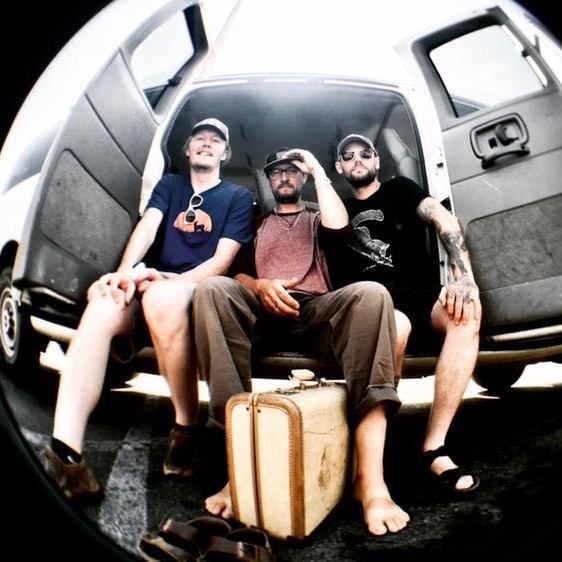 At The Chandler Music Hall in Randolph, the ‘Live & Upstairs’ series features a band out of Montana, Wes Urbaniak & The Mountain Folk, on Friday night.

On Friday night, Massachusetts-based indie rock act And The Kids will perform at the Zen Barn in Waterbury Center.

At The Chandler Music Hall in Randolph, the ‘Live & Upstairs’ series features a band out of Montana, Wes Urbaniak & The Mountain Folk, on Friday night.

One of the nicest venues to catch a show in around these parts is The Chandler Music Hall in Randolph. Though I don’t get down there much, I’ve caught a few good shows there over the years, one notable one being with The Avett Brothers a few years back before they blew up. The small theater is beautiful, and they have some main-stage talent going on this weekend. They also have a gallery series dubbed ‘Live & Upstairs’ that features up-and-coming, less established talent. Best of all, the Friday night (mostly) shows are free, so you don’t have to pay for something you are unfamiliar with. Just show up and check out some new music. To that end, this Friday night the series features a band out of Montana, Wes Urbaniak & The Mountain Folk. The band represents the new breed of indie folk that combines traditional instrumentation (in this case even some homemade instruments from repurposed materials), with original songwriting showcased at the center. These guys have a twangy old-timey sound but their playing is a cut above your average old-time band, and the songwriting talent is undeniable. Should be well worth checking out (after all, it is free) starting at 7:30 p.m. If you’re looking for more of a known quantity, The Chandler has you covered this weekend as well. On Saturday night, John McEuen, a founding member of the seminal rock/folk/country fusion legends The Nitty Gritty Dirt Band. The Grammy winning producer and musician has been a Nashville staple for going on 50 years, having worked with nearly every big name in the business, and has revived his own live show after a reunion tour with the NGDB. Tickets range from $10 — $39, and those and more information are available at www.chandlerarts.org.

Back in the capitol proper, Charlie O’s on Main Street has it going on as usual this weekend. On Friday night, you can kick off the weekend happy hour style with Z-Jazz playing funky jazz in the back of the barroom at 6 p.m. Later on, the vibe stays funky when self-described ‘Mountain Funk’ act The Aardvark take the back of the barroom starting at 9:30 p.m. On Saturday night, the vibe changes to blues when longtime locals Blue Fox and the Rockin’ Daddies take the land beyond the pool tables by storm. The vibe will probably still stay a bit funky, as ‘Blue has got some good ol’ white boy funk in him in addition to his blues prowess. That one also kicks off at 9:30 p.m.

Sweet Melissa’s on the corner of Elm and Langdon Streets in the shadow of the golden dome has been rockin’ of late, so much so that ‘Mel has not had any time to update the calendar on their Facebook page. However, I did get wind of what should be a well-attended show happening there on Saturday night. 80’s tribute act Duroc, one of our area’s most popular and best drawing acts, will play their impressive renditions of tunes from the MTV era. Though I’m not the biggest fan of the tunes of the Reagan era, these guys actually perform an admirable set list from some of the decades best artists, alongside some of the 80’s best one hit wonders. This one will be fun starting at 9:30 p.m. Though Seven Days calendar has it listed as “free,” expect a nominal cover at the door at ‘Sweets on the weekends. Whether you can get the information or not, it’s always worth stopping in, as there is live music every night they are open. Of course, you can always count on Sunday nights live band karaoke with The Butcher Blocks, a weekly event whose popularity does not seem to be waning one bit.

And speaking of karaoke, though the live band variety is vastly superior to the standard, the good ol’ fashioned kind seems to be enjoying a resurgence in popularity as well. Charlie O’s hosts a weekly karaoke night every Tuesday, and it always seems to be well-attended as well. Everybody is a star.

It’s a great time to enjoy the soon-to-be-waning fall colors by taking an evening drive to one of our more rural venues to enjoy some live music. Up the County Road in Calais you’ll find The Whammy Bar in the back of the Maple Corner Store, smack dab in the center of the village. Tonight you can catch open mic starting at 7 p.m. On Friday night, it’s swingin’, tin-pan alley style jazz with Red Hot Juba starting at 7:30 p.m. Then, on Saturday night, catch classic rock and folk standards with The Barn Band, once again at 7:30 p.m. All shows at the ‘Whammy are by donation.

Heading a bit further out to the village of Cabot, you’ll find another unlikely venue at Harry’s Hardware in the heart of the village. The Den is a small bar/music venue inside the hardware store, and they host live music regularly. On Saturday night, catch folksy covers with 5-piece string band The Slow Cookers starting at 7 p.m. Most shows at The Den are by donation unless otherwise noted.

We’ll finish up over in Waterbury Center, where the programming at Zen Barn on Guptil Road continues to impress. They currently have a Thursday residency in collaboration with The Berklee School of Music’s American Roots Music program. The events promise a variety of performers, collaborations and original as well as more classic material. I would highly recommend checking this out starting at 7 p.m., especially since it’s free. On Friday night, Northampton, Massachusetts-based indie rock act And The Kids will be joined by locals Yestrogen (one of my favorite band names) for a night of post-punk indie rock and sweetheart pop. ATK make music described as “both fearless and entertaining” (NPR), evolving from their roots as punk kids playing on the street. Should be a great show starting at 9:30 p.m. for $12 in advance and $15 at the door. For tickets and more info on all things Zen, visit www.zenbarnvt.com.

That wraps up this week. Get out and about, enjoy the colors, and go see live music.