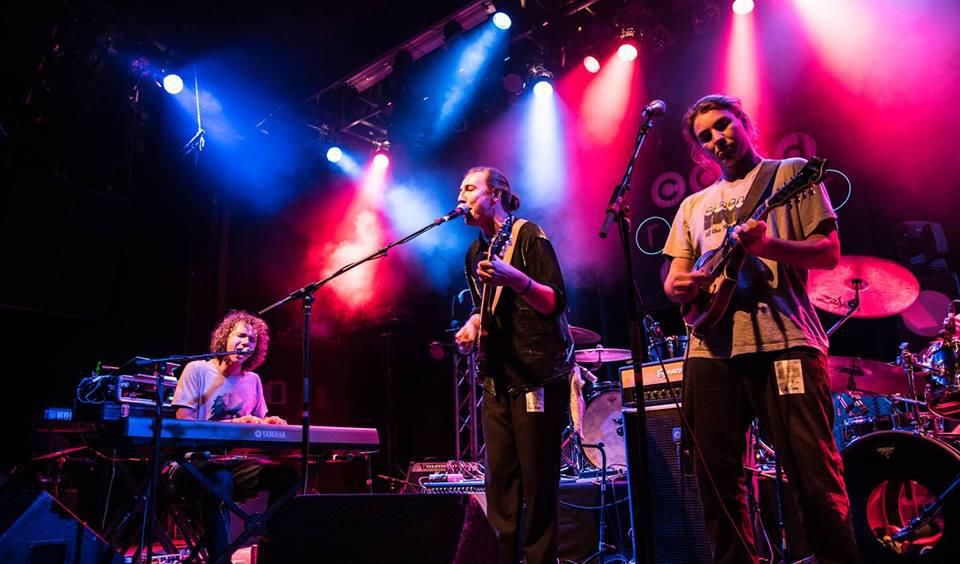 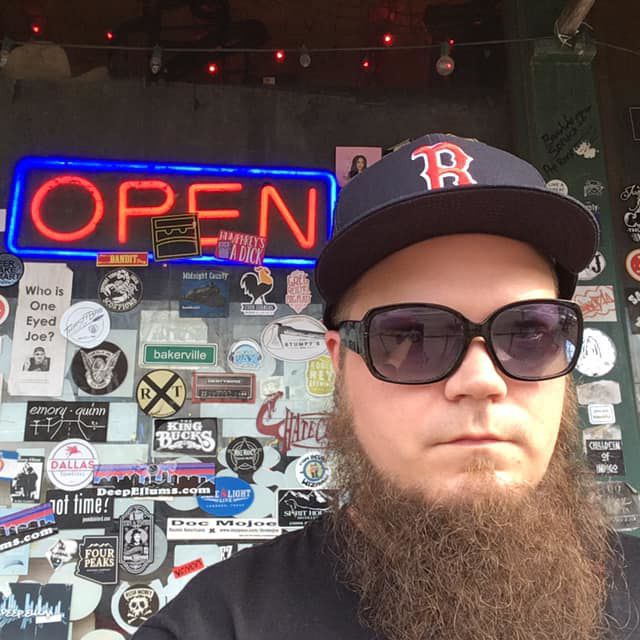 One of the things I love about living in the small urban environment of Montpelier is all the wildlife that cohabitates with us. I’ve seen a hawk pluck a squirrel off the lawn of the Unitarian Church, an otter attempt to take a mother duck in the North Branch just off School Street (the duck, and the ducklings, miraculously got away), and, most recently, a juvenile blue heron. This gorgeous bird has apparently been visiting the spot just off the Langdon Street Bridge in the North Branch for a few weeks now. If you are passing by, have a look to see if “Jeffrey” (the name one of the cooks at an adjacent restaurant bestowed upon the heron) is still hanging around. My bet is the bird will fly south sooner rather than later.

As temperatures cool off, some of our area’s larger venues are heating up. The Barre Opera House kicked off their celebration series last weekend with a show by swinging big band Big Bad Voodoo Daddy. This weekend, the series continues on Friday night when preeminent Texas bluesman Jimmy Vaughn takes the majestic BOH stage. A founding member of The Fabulous Thunderbirds and the older brother and inspiration for Stevie Ray Vaughn, who went on to even more fame before his tragic demise, the four-time Grammy winner will perform Friday night at 8 p.m. Tickets are $22 - $42. 50. On Saturday night, BOH presents Eaglemania, a tribute to the iconic 70s rock band The Eagles, one of the most beloved acts in the American rock lexicon. That one starts at 7:30 p.m. for $29 - $38. For tickets and more information, visit www.barreoperahouse.org.

To the south of us, The Chandler Music Hall in Randolph is also heating up as the temperatures cool. On Friday night, Americana/bluegrass act The Revenants will play the arts center’s Live and Upstairs series in the gallery above the main theater. The members are veterans of a wide variety of acts, including The Bluegrass Gospel Project. Expect richly textured instrumentals coupled with intricate vocal harmonies starting at 7:30 p.m., for donations. Now that’s a bargain.

Hopping back into the capital proper, Sweet Melissa’s on the corner of Elm and Langdon Streets keeps cranking out the programming on a nightly basis. Tonight, you can hoist a pint and get rowdy with The Shanty Rats and their rollicking, raucous renditions of sea-shanties, pirate songs and other fare. The fun starts at 8 p.m. On Friday night, ‘Mel’s switches gears when they present Dead Sessions Lite, featuring Seth Yacovone heading up a couple of sets of the iconic San Francisco band’s music. That one starts at 9 p.m. On Saturday night, if you are into the country roots of rock & roll, you’ll want to catch The Western Terrestrials. The latest project from Nick Charyk of Pariah Beat fame, the band delves into the roots of rock & roll with a sound and material reminiscent of Jerry Jeff Walker as well as Waylon Jennings. The old-school country rockin’ starts once again at 9 p.m., with Sam Evans in the early slot at 6 p.m. On Sunday, local bluesman Dave Keller will be joined by his good friend and colleague Mississippi bluesman Johnny Rawls for an early evening show starting at 5:30 p.m. Later on, it’s the ever-popular live-band karaoke, which never seems to slow down, starting at 8:30 p.m. with you hosts The Butcher Blocks providing the soundtrack. Arrive early to sign up as slots tend to fill up fast.

Charlie O’s has music most weekend nights, but at press time, their schedule is not out yet. I did get wind of a show there this Saturday night. That’s when Portland, Maine-based progressive hip-hop artist Brzowski takes the back of the barroom by storm. He’ll be joined by Boston-bred Anthony Maintain for a night of conscious rhyme-spitting in the land beyond the pool tables starting at 9 p.m.

Last, but most certainly not least, Zen Barn over in Waterbury Center continues to impress with its unique and diverse programming. They’ll kick off a new series tonight in collaboration with The Berklee College of Music’s American Roots Music Program. Each week will feature a house band, with special guests from the local, regional and national folk and Americana music scenes. Expect original and traditional tunes alongside spontaneous jams and collaborations starting at 7 p.m., for free. On Friday night, up-and-coming progressive bluegrass/rock band Tenth Mountain Division, who hail from Colorado, bring their hard drivin’ sound to the ‘Zen stage. That one starts at 9 p.m. for $5 at the door. On Saturday night, Zen Barn continues with the Americana vibe when they present a double-bill with Vermont bluegrass acts Saints and Liars and The Terrible Mountain String Band. That one also kicks off at 9 p.m.for $8. If you have not made it out to Zen Barn, I couldn’t recommend it more; it’s a great place to see a show.

Until next week, keep your eyes out for wildlife, and live the wild life by going to see live music.