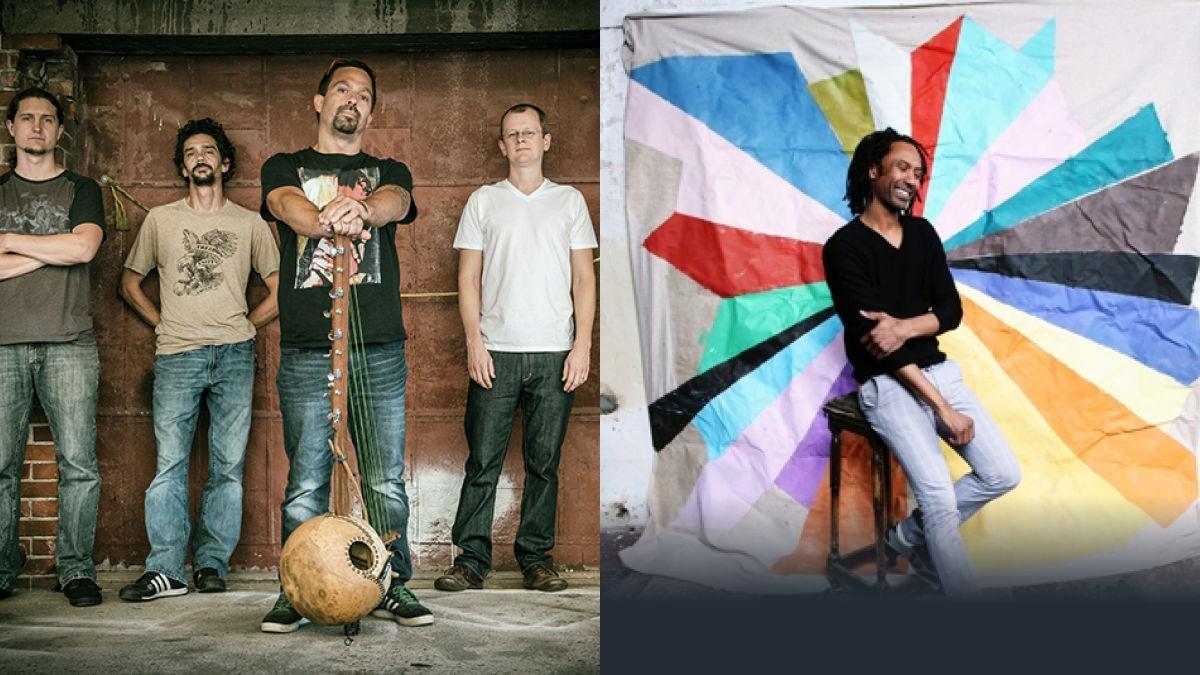 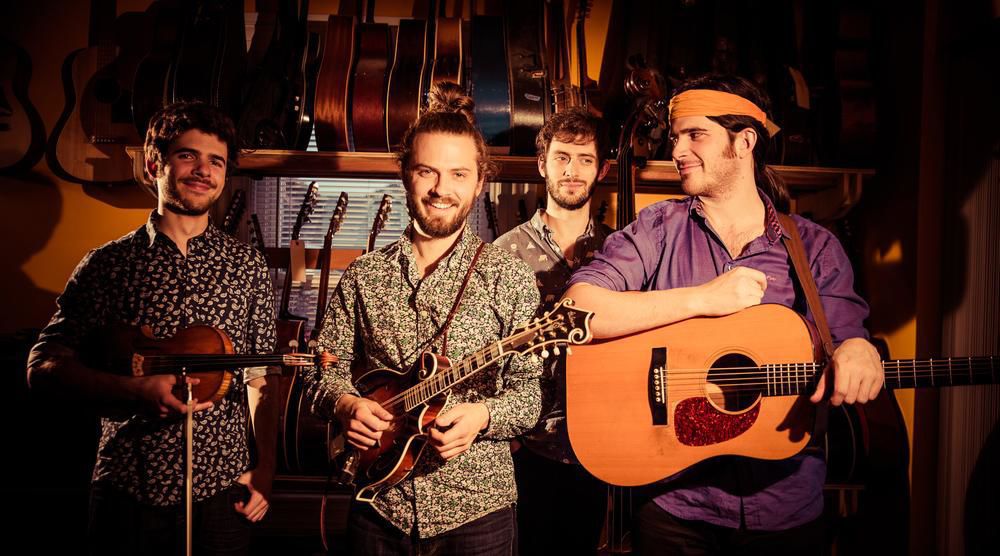 Believe it or not, I’m not active on social media. Many may find this surprising being that I am writing a music and nightlife column on a weekly basis, but I prefer to do my research on what’s happening the old fashioned way. This does have me visiting Facebook and other social media simply to find information on acts that are appearing locally that I am unfamiliar with, but I don’t get alerts, invites, etc. That probably explains the surprising crowd I found upon returning to town last Friday night at Positive Pie II on State Street. I’ve often mentioned the lack of shows going on recently in the capitol’s largest downtown venue, but the unpublicized show with local live-electro group The Electrolads had the place hoppin’ in proper fashion. Though I choose not to participate, a little Facebook can go a long way toward spreading the word about events that are otherwise unpublicized.

Another promising venue opened up here in Montpelier last weekend, and it is run by a woman who definitely knows how to throw down a good time. Appropriately, the new space is in the one formerly housing second-hand clothing store One More Time, on Main Street in the heart of downtown. The multi-use space is run by Jaquelyn Rieke of Nutty Steph’s fame, but is a cooperative with an egalitarian structure that allows for various businesses to simultaneously run out of the space, which contains a bar, a flower shop, gallery space and...wait for it...an excellent performance space. I checked it out in my travels this past weekend, and the room certainly looks promising for live music and performance, which is on the agenda as part of the bizzes’ mission. A really awesome development for Montpelier that has potential to seriously impact the downtown scene. I’ll keep you posted on what’s upcoming and other news on this potential new Montpelier hotspot.

Journeying outside the capitol region, I’m going to venture out to an environ I don’t often cover. That would be the Northeast Kingdom, one of our state’s regional gems. The days are growing shorter, and the window for outdoor music is not-so-slowly closing. To that end, it’s well worth a journey up to Dog Mountain in St. Johnsbury, where there’s an excellent outdoor music series running through September 22. This Saturday, the series presents Burlington’s Barika, one of our area’s premier acts, who present a West-African inspired soundscape of instrumental material powered by a 6-piece ensemble. They’ll be joined by the catchy, soulful sounds of Senegalese native Daby Toure. The show starts at 3 p.m. on Sunday. If you are looking to dance, this is a show for you, and you can do it barefoot in the grass at the beautiful Dog Mountain venue. The scope of things happening there is beyond the limits of this column, but for tickets, more information, and more, visit www.dogmt.com.

Back in Montpelier proper, things are a bit calmer this weekend after last weekend’s blowout party of epic proportions (really just a perfect storm of separate events that brought out folks in droves). There is however, still action to be had. On Friday night at

Charlie O’s, local honky-tonk heroes The Starline Rhythm Boys will take their favorite local roadhouse by the horns as they have frequently over the last two decades, The swingin’ good time starts at 9:30 p.m. On Saturday, O’s has a TBA date on the calendar, so you’ll just have to pop in to see what’s going on. You can also catch another Danny Coane (of Starline fame) led act on Sunday on the patio at The Skinny Pancake at city center. The Vermont Bluegrass Pioneers will play starting at 11 a.m., weather permitting. You can enjoy music on the patio as long as there’s not rain each Sunday through the fall.

Speaking of bluegrass, over in Waterbury Center, Zen Barn has two nights of excellent programming this weekend with a prominent national quantity taking center stage. They kick the weekend off early tonight with a tribute to the great neo-bluegrass musician David Grisman by The Jacob Jolliff Band, The acts namesake is one of the founders of Yonder Mountain Stringband, one of the most successful of the ‘new-school’ of progressive bluegrass acts to emerge nationally in recent years. He’s assembled an all-star cast of musicians to play the material, and they won’t be done there. On Friday night, the band will play there own material, winding up an excellent two-night stint of progressive bluegrass that is not to be missed for fans of the genre. Tickets are available for both shows, and a two night deal is also available. For those and more information, visit www.zenbarnvt.com.

Sweet Melissa’s had a blowout of a street party last weekend (congrats on that), and this weekend gets back to normal, which means they still have a full slate of live music on a nearly nightly basis. Tonight after Dave Langevin’s early piano set at 6 p.m., you can catch a rowdy row of sea-shanties and other high-seas shenanigans with The Shanty Rats starting at 8 p.m., with captain (and Mel’s bartender) Robert Morgan leading the way. On Friday night, it’s jazz standards with the excellent vocal prowess of Bella and the Notables starting at 9 p.m. Saturday evening, Lillith plays an acoustic set at 6 p.m., followed by a double bill with Dead Fret (not a Grateful Dead tribute, FYI) and The Oven Jugglers starting at 9 p.m. And, as always, Sunday night brings the ever-popular live band karaoke to Mel’s stage starting at 8:30 p.m. Get there early if you want to sign up, as the event remains enormously popular here in the city of the golden dome.

Finally, there is a venue off the beaten track on the edge of the Northeast Kingdom, nestled cozily in Harry’s Hardware Store in the heart of the village of Cabot. The Den has music most Saturday’s, this one being no exception when they present Buffalo, NY based Americana act Tough Old Bird. The rust-belt inspired folk act puts out material that is reminiscent of Gordon Lightfoot (think ‘The Wreck of the Edmund Fitzgerald), and the early work of post-folk act The Low Anthem. Should be an excellent, intimate show starting at 7 p.m.

That wraps up this week. Inside or out, rain or shine, at night or in the daytime, go see live music. Cheers!