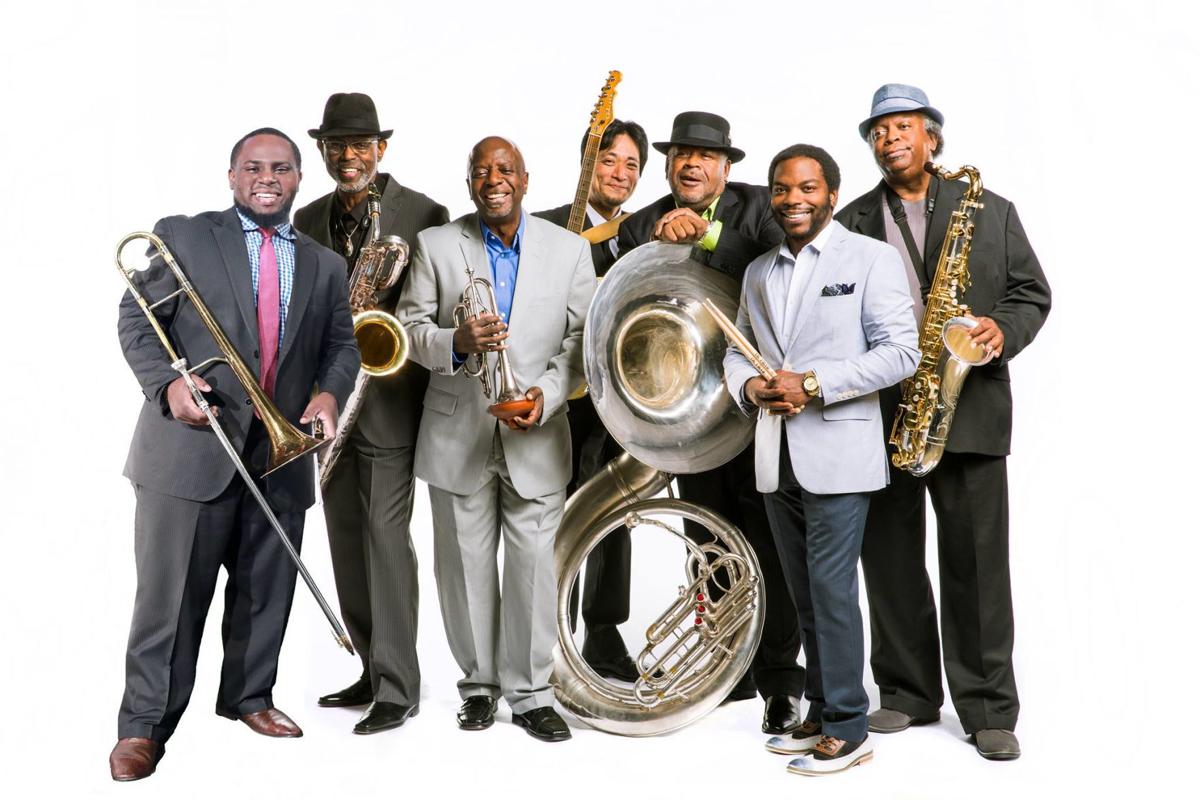 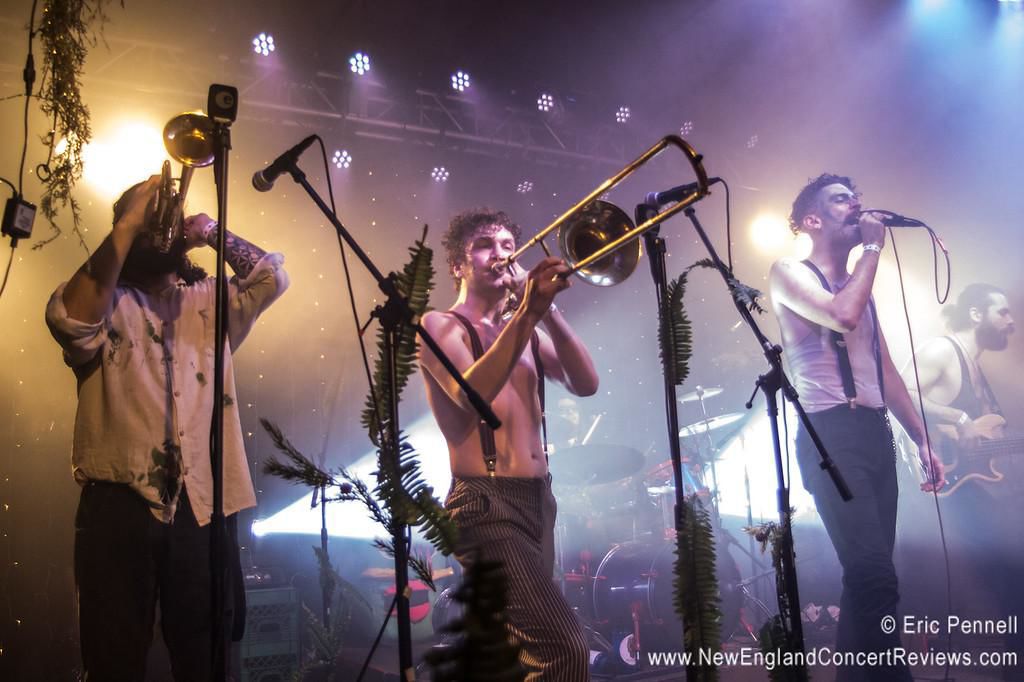 Greetings live music fans. I want to start this week off with a tribute to the unsung heroes of our downtown nightlife scene, the bartenders. In the interest of not being partisan, I won’t name the establishment this particular one works at, but JJ has quickly and quietly established himself as one of the standouts in the capital’s downtown. Donned in suspenders and an old--school pork-pie hat, his barroom takes on an atmosphere more akin to an old-school saloon than a modern hipster dive bar. The ability of a bartender to set an atmosphere is akin to the importance of making a good drink (something he also does very well), and his no-nonsense yet tolerant way of dealing with customers is refreshing and impressive to behold. In short, if you walk in and JJ is behind the bar, sit yourself down and get transported to another era...tip well and you won’t regret it.

I don’t often cover events that occur on Mondays-Wednesdays, simply because the timing of this column is the Thursday before, so I concentrate my efforts on the weekend ahead. Their are exceptions, however, and this week is one of them. Mardi Gras is not such a big deal up here in the North country, but Spruce Peak Center for the Arts in Stowe is importing some authentic big-easy talent for the occasion this Wednesday night, February 19. Two of ‘Nawlins’ most celebrated acts will move the party up North when The Dirty Dozen Brass Band joins forces with Nathan and the Zydeco Cha-Cha’s for what is sure to be a danceable, freewheeling evening up on the mountain. This one should be well worth a weekday night out, with tickets ranging from $38-$68. Not bad for two world-class acts considering today’s ticket prices. For those and more info, visit www.sprucepeakarts.org.

Working our way back toward Montpelier, ZenBarn on Guptil Road in Waterbury Center continues its exemplary programming this week. Tonight their weekly American Roots Night will host Berkley College of Music’s Charlie Jack Country Band starting at 7 p.m. The weekly series features musicians from the prestigious music school collaborating with a house band featuring some of Vermont’s best Americana and roots players. It’s an ingenious idea that seems to have really caught on at the central Vermont hotspot, and it’s free; well worth checking out each and every week. On Friday night, my pick of the week happens when Bella’s Bartok, a band that fuses the traditional folk music of their immigrant parents with Americana and a pop sensibility augmented by a vaudevillian flare. The Northampton, Massachusetts based act is one of the most entertaining I’ve seen in the past year, and I’ve been anxiously awaiting their return to the ‘Zen. They’ll be joined by Albany, New York based The Useless Cans, a folk-punk gypsy swing outfit that should provide a perfect warm-up for BB’s dynamic and energetic show. If you wanna’ dance on Valentine’s Day, this is a show for you, and it’s being billed as a masquerade ball, so costumes/masks are encouraged. Tickets range from $12-$15, and I guarantee this one will be well worth it. And the ‘Zen ain’t done yet. On Saturday night, they’ll present Dead Not Dead, a Grateful Dead tribute act featuring some of our area’s finest. This one is $5 at the door, and both weekend shows start at 9 p.m.

Back in ol’ Montpeculiar, there’s plenty of action to be had around town as well. Charlie O’s on Main Street has three consecutive nights of music starting tonight, although Friday night’s show is a “TBA” so you’ll just have to stop in to find out. Charles Buckley Curtis IV plays funk tonight starting at 8 p.m. Scott Graves plays the early slot at 6 p.m. on Friday night. Then, on Saturday night, a very special show happens in the back of the barroom when Joe Jack Talcum, the former lead of the iconic punk rock act The Dead Milkmen brings it to the back of the barroom. I don’t know how O’s landed this, but catching such a legendary figure in the back of our local dive bar should be a treat for any punk rock fan. Expect this one to be well attended starting at 9 p.m. with The Mega Yeah providing support.

Around the corner at Sweet Melissa’s, there’s action to be had on the live music front nearly every night of the week. Tonight Andy Pitt will play acoustic tunes starting at 6 p.m. On Friday night, The Organ Donors will take the black box stage starting at 9 p.m. Saturday night features Western-swing band Big Hat No Cattle in the early slot at 6 p.m., followed by Alex 6-Strings at 9 p.m. On Sunday, as always, live band karaoke happens with The Butcher Blocks providing the soundtrack, starting at 8:30 p.m. Expect a nominal cover at the door at ‘Mel’s on weekends.

That wraps up this week. Support you local bartenders, and go see live music.