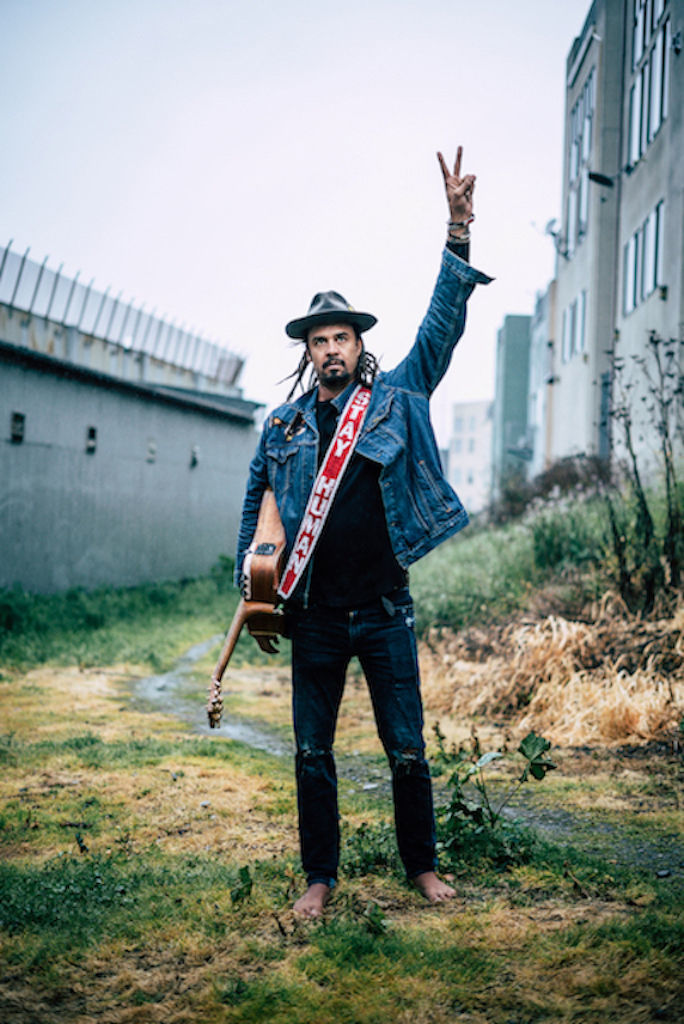 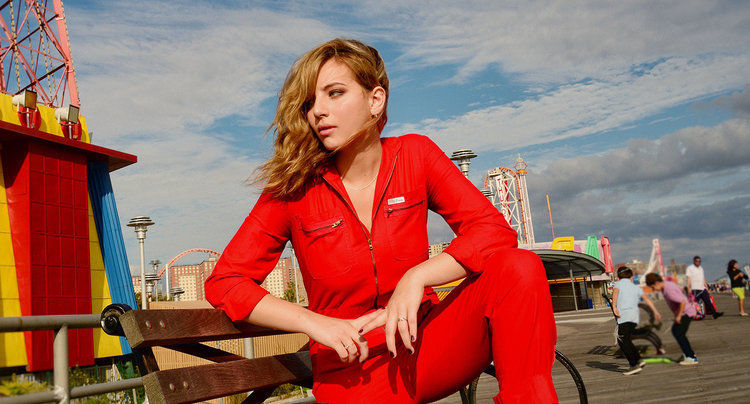 Pop artist Hailey Knox is part of the lineup for this year’s DoGood Fest, hosted by National Life. 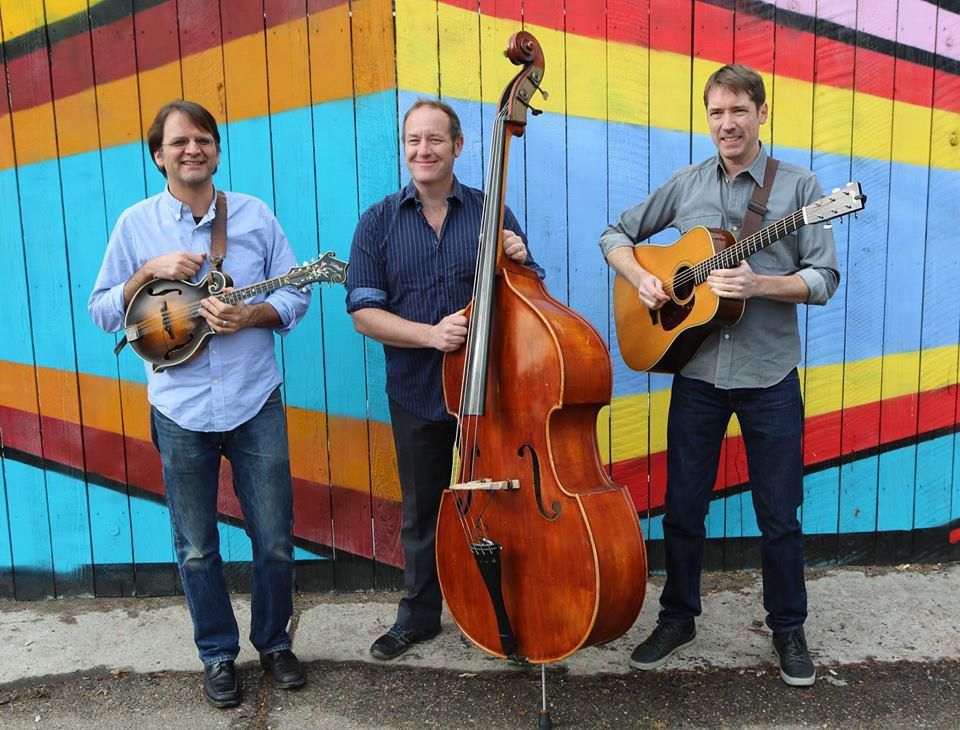 Tonight fans of progressive bluegrass get a treat of a show when virtuoso mandolin master Matt Flinner brings his trio to the ZenBarn stage.

Pop artist Hailey Knox is part of the lineup for this year’s DoGood Fest, hosted by National Life.

Tonight fans of progressive bluegrass get a treat of a show when virtuoso mandolin master Matt Flinner brings his trio to the ZenBarn stage.

It’s a big summer weekend here in central Vermont, with a premier outdoor show taking center stage on Saturday. For the past five years, National Life has been hosting the DoGood Fest, a day long event on the expansive lawn at the iconic insurance company’s campus. This year’s lineup appears to be the strongest yet, with headliner Michael Franti and Spearhead being one of the most dynamic and well-known live acts in the business. Franti’s positive, socially conscious message is delivered through a mix of reggae, funk, hip-hop and pop sound that is highly danceable. Also on the bill are songwriters Noah Kahn and Syd, pop artist Hailey Knox, and a new project by Burlington’s The DuPont Brothers, who were strictly an acoustic act but are moving into electric territory with Soundbrother, an electric project that harkens back to 90s psych-rock/pop. They’ll kick off the show at 4 p.m., with headliner Spearhead going on at 7:30 p.m. Best of all, the whole thing is entirely free; you only have to pay for parking, and you don’t even have to do that if you are willing to walk up the hill or take a shuttle bus from downtown. If you do choose to park, it is $20, and parking passes and more information are available at www.dogoodfest.com.

That’s quite a big event here in the capital, but there’s a lot more going on around town and in the area as well. Three Penny Taproom is utilizing their dining space for live music tonight when they host formerly local balkan/klezmer/gypsy act Inner Fire District. David Symonds and company live in various places around the country currently, but each summer they come together to play dates in their home state, starting tonight at the TPT. The band had a solid following around these parts, so I’d expect this one to be well attended. The fun starts at 9 p.m.

Down the street at Charlie O’s, newish booking manager Jeffrey is finally getting his legs under him, and more interesting and diverse acts are coming to the ol’ world famous as a result. Such will be the case Friday night when The Thunderballs roll into town with their roots reggae sound. Led by Jamaican native and longtime island performer N.L Dennis, who has been around the scene for decades and is known for his soulful vocals, the trio delivers simple, straightforward roots reggae, which to my ears is often the best kind. Get irie in the back of the barroom starting at 9:30 p.m. Tonight at O’s, it’s Claire’s birthday jam with acoustic act Claire and Jason starting at 8 p.m. Head on down and help them celebrate. On Saturday night, O’s switches gears when they host a country double bill with Rustbucket and Ian Stonemook starting at 9:30 p.m. I know that Jeffrey is striving to bring new blood into O’s music schedule, which is sometimes challenging around here with our small scene, but he seems to be getting there, and hopefully that trend continues.

And speaking of good programming, no one is doing it better than Zen Barn, the hip resto/venue on Guptil Road in Waterbury Center. Tonight fans of progressive bluegrass get a treat of a show when virtuoso mandolin master Matt Flinner brings his trio to the ‘Zen stage. That one kicks off at 8 p.m. On Friday night the ‘Barn goes in a different direction when they host soul-diva Myra Flynn and her trio with special guest saxophonist Dave Grippo. That one starts at 9 p.m. Both shows are $10 in advance, and tickets and more information can be found at the excellently designed ZenBarn website at www.zenbarnvt.com.

It’s that time of year for outdoor shows, and the Worcester Farmers Market in the bucolic village of Worcester just north of Montpelier proper has ‘em every Thursday evening starting at 5 p.m. Tonight, Vermont native songwriter Ali T., who has been referred to as “a less neurotic Alanis Morrisette” (Seven Days) brings her indie-pop songcraft to the market. They have a full schedule of music every Thursday night throughout the summer, and you can view the whole lineup at www.worcestercommunitymarket.com.

Back in Montpelier proper, Sweet Melissa’s just keeps rolling along. I attended live-band karaoke last Sunday, and once again it was really well attended, with a lot of folks I did not recognize. Clearly the weekly phenomenon is attracting a wide audience and bringing out new folks. Truly one of the most successful long-term events I’ve seen around these parts. Of course Mel’s has music every night of the week, with early slots usually filled by residencies. As for the later slots, tonight you can catch The Shanty Rats and their swashbuckling, seafaring tunes starting at 8 p.m. On Friday night, Humble Hero bring their rockin’ sound to the corner of Elm and Langdon starting at 9 p.m. Finally on Saturday night, The Robin Gottfried Band rocks the black box stage. Expect a nominal cover for weekend show’s at Mel’s.

That wraps up this week. Do Good, and go see live music.