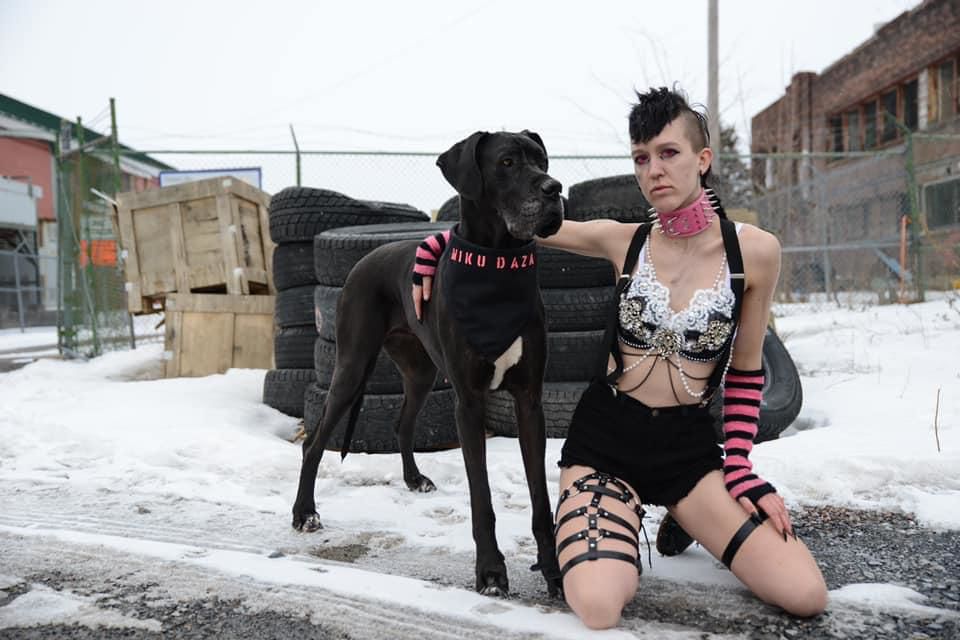 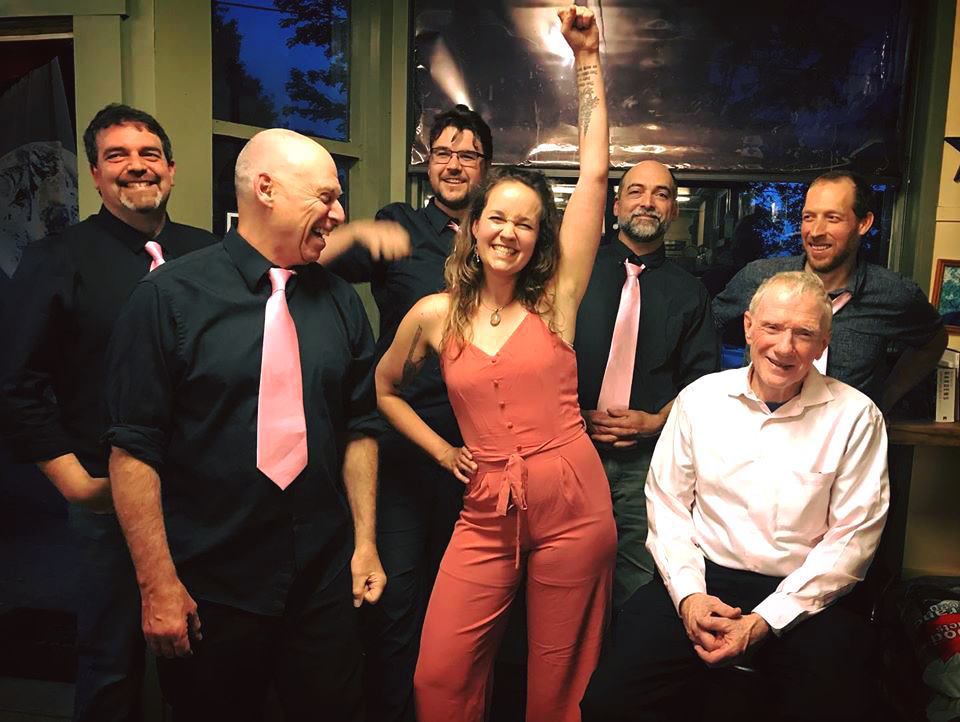 On Saturday night, it’s the triumphant return of local faves’ Liz Beatty and the Lab Rats at The Whammy Bar in Calais. 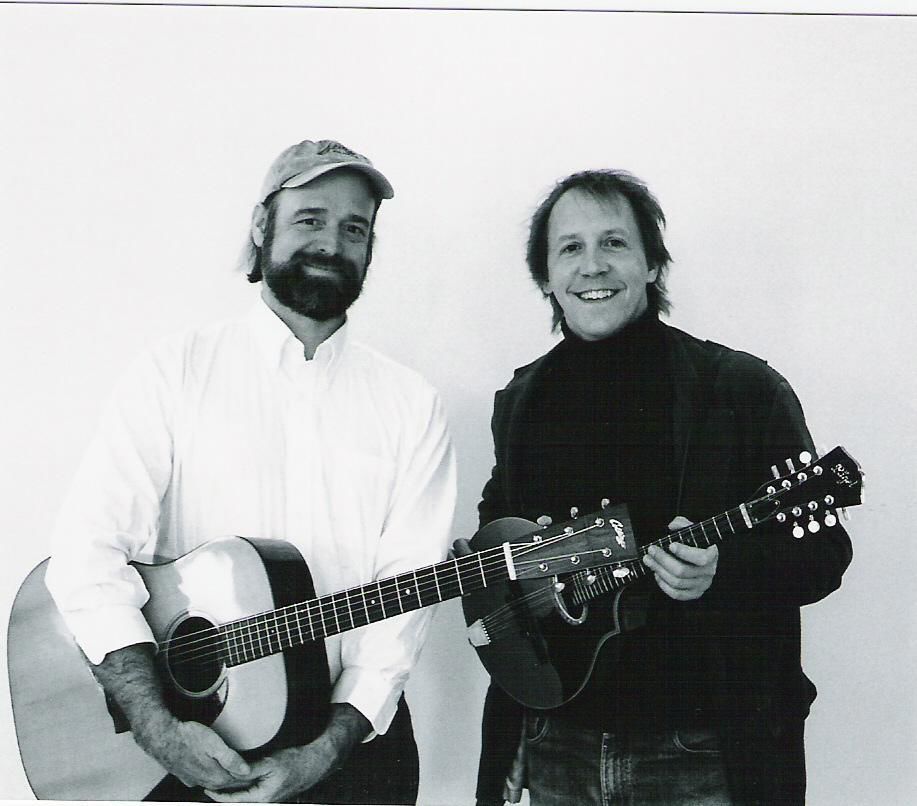 Tonight, Doug Perkins and Jamie Masefield, two of our state’s fine pickers on guitar and mandolin respectively, are playing at the ZenBarn in Waterbury Center.

On Saturday night, it’s the triumphant return of local faves’ Liz Beatty and the Lab Rats at The Whammy Bar in Calais.

Tonight, Doug Perkins and Jamie Masefield, two of our state’s fine pickers on guitar and mandolin respectively, are playing at the ZenBarn in Waterbury Center.

Judging by the mood on the street, peeps seem to think it’s spring already. The mood is jaunty, and cabin fever definitely seems to be breaking. That means more folks should be coming out to catch some live music, so here are some options to shake off the winter blues.

A very special show will take place on Saturday night at the Plainfield Town Hall Opera House, near the junction of routes 2 and 14 at the entry to the village. The Saturn Peoples Sound Collective is the brainchild of longtime local musician, bandleader and teacher Brian Boyes, who over the years has had a flair for putting together large, over-the-top ensembles (and I mean that in a good way). Saturn People’s’ is described as a “new-world, post-rock big band” (from their website), with influences ranging from Sun Ra to Sonic Youth. The band is comprised of a who’s who of some of our region’s finest musicians, including Robinson Morse on bass, Simeon Chapin on drums, Evan Crandell on sax and clarinet, and Miriam Bernardo on vocals, just to name a few. Doors open at 7 p.m. for the 7:30 p.m. show, with tickets available via www.catamountarts.org. Rest assured this will be a premier event this weekend; I’d get there early or get tickets in advance to guarantee admission.

Just down the road in Barre, country music fans can catch a show celebrating one of the classics in the genre, Patsy Cline. “Memories of Patsy: The Patsy Cline Tribute Show” pays homage to one of the most cherished and original voices in country music. Though she died tragically young at the age of 30, her timeless songwriting endures to this day, with songs like “I Fall to Pieces” and “Walking After Midnight” being all-time classics in the genre. Tickets range from $32.50 — $39.00 for the 7 p.m. show, and those and more info can be had at www.barreoperahouse.org.

Hopping over to Waterbury Center, ZenBarn on Guptil Road just keeps on keeping on with great programming on a weekly basis. Tonight they’ll continue their innovative American Roots collaboration with the Berklee College of Music that features local artists alongside some of the best up-and-comers in the biz. This one looks like a winner, as it features Doug Perkins and Jamie Masefield, two of our state’s fines pickers on guitar and mandolin respectively. The free wicked-pickin’ starts at 7 p.m. On Friday night, the ‘Zen switches gears when they present Burlington-based act Miku Daza alongside NYC’s Ecce Shnak. This is one for those who like their live music unique, dark and carnival like; Miku purveys “Nightmare Pop,” while Ecce is a 7-piece art-rock ensemble with a mix of pop, classical and punk, if you can imagine that. This one is my pick for the most interesting show of the week, and it starts at 9 p.m. for $8 in advance/ $10 at the door. For tckets and more info on all things ‘Zen, visit www.zenbarnvt.com.

Heading back to Montpelier, there’s a new venue in town that will be featuring live music this weekend. I wrote about Rabble Rouser, the new collective space on Main Street last week, and they’ve wasted no time kicking things into high gear. On Friday night they’ll host local rock-fusion act The Steppes, featuring longtime local players Phil Carr, Chris Stellar, Tom Sabo alongside Jones Eno Van Fleet. I’m not sure what the sound is like in the room, but this will be a great opportunity to find out; there’s nothing like a rock band to test out the acoustics. Experience a new venue in town starting at 8:30 p.m.

Just a hop and a skip down the block at Charlie O’s, they have live music as usual this weekend as well. On Friday night, after Scott Graves plays the early slot at 6 p.m., you can catch some blues with The Blue Blaze Trio starting at 9 p.m. On Saturday, O’s switches to a decidedly more rock & roll vibe when The Pilgrims share the back of the barroom with Morning Giants for an inspired night of indie rock in the land beyond the pool tables. As always, music at O’s is free.

With the weather getting nicer, it’s a great time to head out of town to some of our more bucolic destinations, one of them being the village of Calais.

There you’ll find The Whammy Bar nestled in the back of the Maple Corner Store, and they’ve got some great music in store this weekend. On Friday night, it’s bluegrass with The Sky Blue Boys starting at 7:30 p.m.

On Saturday night, it’s the triumphant return of local faves’ Liz Beatty and the Lab Rats. Lizzie, who is a real sweetheart with a dynamite voice, has put together a bunch of old blues and soul guys to back her up, and the result is a feel-good, good time. Highly recommended starting once again at 7:30 p.m.

That wraps up this week. Look forward to the real spring in a few weeks, and go see live music.