BARRE — More than 220 COVID-19 tests administered at the Barre Auditorium to Vermonters last Friday have been discarded by the state Health Department with no explanation.

Dr. Mark Levine, Vermont’s health commissioner, in an email to 224 patients on Monday evening, offered “sincere apologies to you” for the inability to get tests processed.

The individual emails for all of the patients were visible in the mass email from the Health Department, raising serious medical privacy issues for the 224 strangers. The patients appeared to come from multiple counties, not just Washington County.

Some of those receiving the 6:01 p.m. mass email clearly were unhappy. Some used reply all to share their frustration with the other patients and in at least one case had doubt about the initial email.

Another wrote to the group, “This is a HUGE HIPPA violation. I should not be able to know over 200 strangers medical information.” She added, “Nice to meet you all.”

HIPPA is a federal law designed to protect personal medical information from being shared. It does not cover general statistics for COVID cases.

“CC’d 224 people that their results got lost. That doesn’t seem like the best way to do it. lol,” said one patient.

“Somebody’s getting fired,” he later added.

The Times Argus has made a decision not to use any of the 224 patient names, even though a few agreed to their use during phone interviews.

Levine could offer no explanation in the initial email for the lost samples.

But Levine shortly after 8 p.m. sent another email offering an apology for the first wide-spread email.

“This was a gross error on our part, and one for which I apologize on behalf of the Health Department. The absolute privacy of your personal health information leads all our communication efforts,” he wrote.

“Unfortunately what was a clerical error resulted in disclosure of your email address,” he explained.

Levine never said who made the error and what, if any, discipline was planned.

Levine then attempted to downplay the incident.

“Please rest assured that the content of the email and the recipient address is all that was shared. No personal health information was disclosed,” the doctor wrote.

Earlier he offered few details about the original problem with the tests.

“Due to circumstances beyond our control with transporting your COVID test, taken on November 27th in Barre, the laboratory was unable to process your results,” Levine wrote initially to the 224 patients.

“We understand this situation is unacceptable,” he said.

“We are investigating the source of the problem and correcting any failures in the system to ensure that this never happens again,” Levine wrote.

One patient said it appeared the Vermont Health Department, which sent the original mass email at 6:01 p.m., had tried to recall that email at 6:27 p.m.

Another patient that received the original email said she had canceled her appointment for Friday and went on Saturday. She said she received word Monday morning she was negative, but then received the Monday evening email stating her non-existent test on Friday had been lost.

Some of the email addresses used by the Health Department displayed full names of patients. In other cases the first initial and last name was used, and many had a name of a business to go with the names. In other cases they had local school districts, including, U-32 in East Montpelier, Harwood Union in Duxbury, and Mount Abraham Union in Addison County.

Those tested included at least one of the following: a town clerk, a state legislator, a lobbyist, a National Life employee, an athletic trainer, a newspaper publisher, and people using emails from the following schools: the University of Vermont, University of New Hampshire, Rhode Island School of Design, Worcester Polytechnic Institute and University of Kentucky. 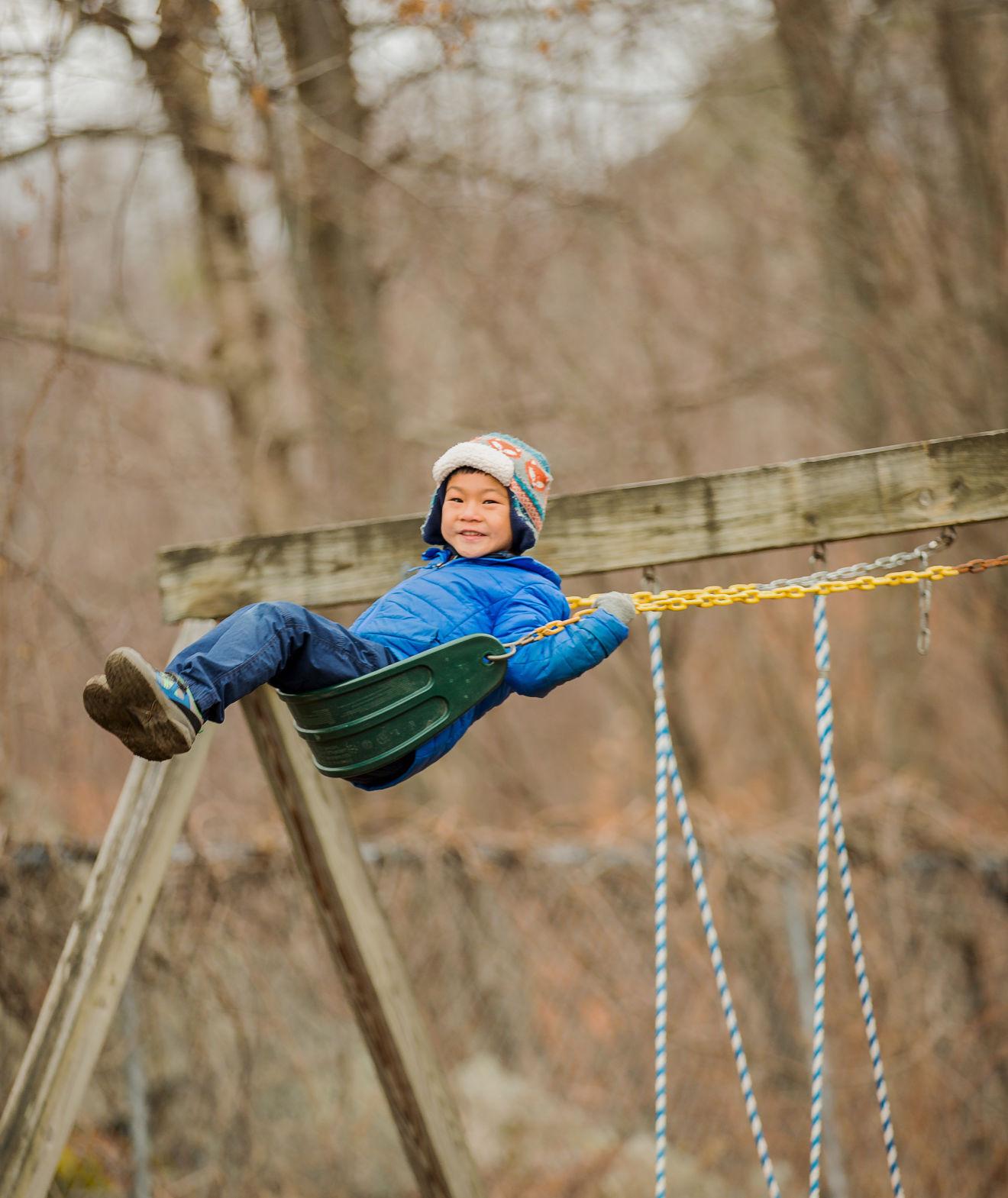 Swing Into the Season

While hoping for the best, road crews around Vermont are preparing for what they’ll do if COVID-19 sidelines their plow truck drivers.

“This is obviously challenging. We’ve been fielding phone calls from members about this,” said Joe Damiata, director of risk management services at the Vermont League of Cities and Towns on Monday. “One thing we’ve been encouraging is social distancing and being flexible when you can, allowing people to take trucks home and try to limit exposure between the various highway workers in any form possible.”

The number of reported COVID-19 cases has been rising across the country since October. Vermont, which had been seeing relatively low numbers, is likewise seeing an increase. State health officials and Gov. Phil Scott spent the weeks leading up to Thanksgiving telling people not to travel, to avoid multi-household gathers, and to limit their contact in general with people outside their homes. They say data shows the virus is primarily being spread via small gatherings; they fear a spike in infections through the holidays.

Damiata said towns of all sizes have contacted VLCT for guidance. Some, such as Williston, are working on entering into contracts with local businesses that could do some plowing.

He said the VLCT also is talking to the Agency of Commerce and Community Development to see whether there’s a way plow truck drivers could perform some of their duties while under quarantine, provided they were feeling well enough. The thought is they wouldn’t necessarily have to interact with the public if all they were doing was driving a vehicle they could take to and from home. Damiata said the vehicle would still require maintenance and fuel, so there are some details work through on that idea.

“Even if you have all these contacts in place, and you have mutual aid agreements, it’s likely there may not be enough people to go around in general, because roads have to be plowed in other towns, too,” he said.

Not all towns are overly concerned.

In East Montpelier, Town Administrator Bruce Johnson, said he thinks the town will be able to handle the winter season, though he’s not without concern.

“There is a limited supply of people available to plow in the winter and we’re all essentially fighting for the same group of people available to do part time or on-call, in addition to your already full-time road crew,” he said, adding that if East Montpelier finds itself short on plow truck drivers due to COVID-19, then it’s likely its neighbors will be having the same problem.

“There just aren’t that many people out there you would trust in these mammoth plow trucks, so if we’re in trouble, we’re probably part of a group of towns in trouble, it won’t just be us,” he said.

According to Sara Tully, town administrator in Mendon, Vermont Local Roads, which is sponsored by the Vermont Agency of Transportation and the Federal Highway Administration, will host a meeting this week for town officials, offering advice on how to approach staving off a possible driver shortage.

Tully said Mendon, at the state’s suggestion, is making plans to backup its backup drivers should the need arise. It’s doing the same with other town departments, largely for the purposes of checks and balances in accounting.

The hope is that drivers coming off the construction season will be available, she said, though they might be difficult to recruit depending on their unemployment status.

Rutland Town Road Commissioner Byron Hathaway said the town has three full-time road crew members and uses subcontractors to help with plowing. He said he’s spending this week making phone calls making sure the subcontractors have backup plans in case they’re in quarantine during a snowstorm.

Over the summer, the road crew was able to relax somewhat its COVID-19 precautions, but those are all back in place, said Hathaway. No one besides the crew is allowed in the town garage, masks are to be worn while in the garage, and each employee will use one vehicle to prevent cross-contamination.

He said at a Select Board meeting last week that he has spoken to Pittsford and Mendon about helping each other out in a pinch. Rutland Town is part of a mutual aid agreement that the Rutland Regional Planning Commission had helped devise last year.

Pittsford Town Manager John Haverstock said his town has a plan in place to stagger snow plowing shifts so that crews don’t get fatigued. He said Pittsford has the advantage of having its two water and sewer employees trained and certified to drive plow trucks should the need arise.

According to Haverstock, towns have been talking about this issue in various forums, and the general consensus seems to be that they’ll help each other if able.

“I think we’ll be fine, but it’s good to know these conversations are taking place to be ready, and it’s also good to know neighboring towns are available to call on in a pinch if we had a problem,” he said. 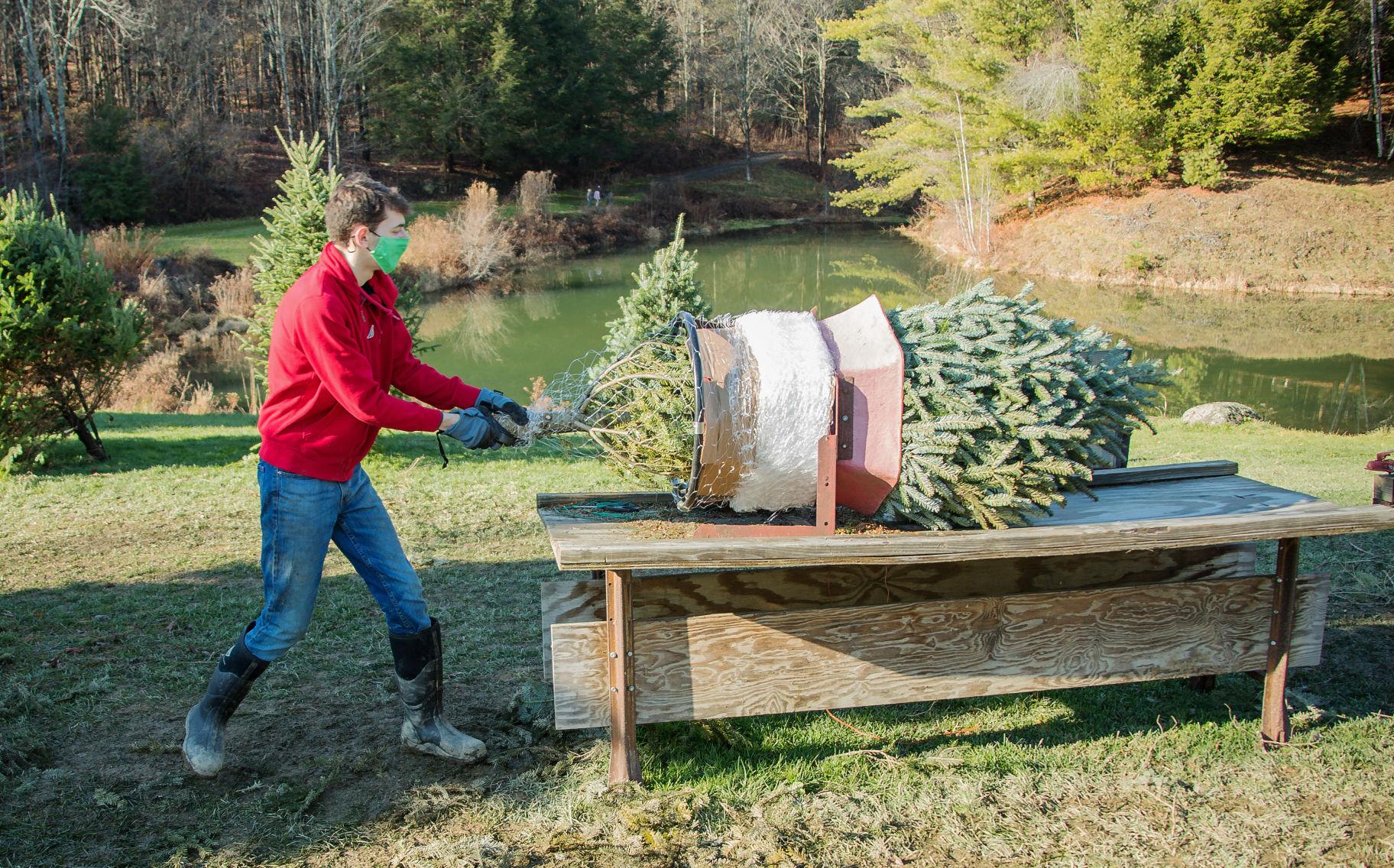 “Overall, 1 in 8 American households say they sometimes or often don’t have enough to eat, according to a recent analysis of federal data.”

Many Americans returning home from Thanksgiving break faced strict new coronavirus measures as health officials brace for a spike in cases nationwide. A3

As winter approaches, concerns are mounting about how individuals who suffer from mental illness might struggle more during the pandemic. B6