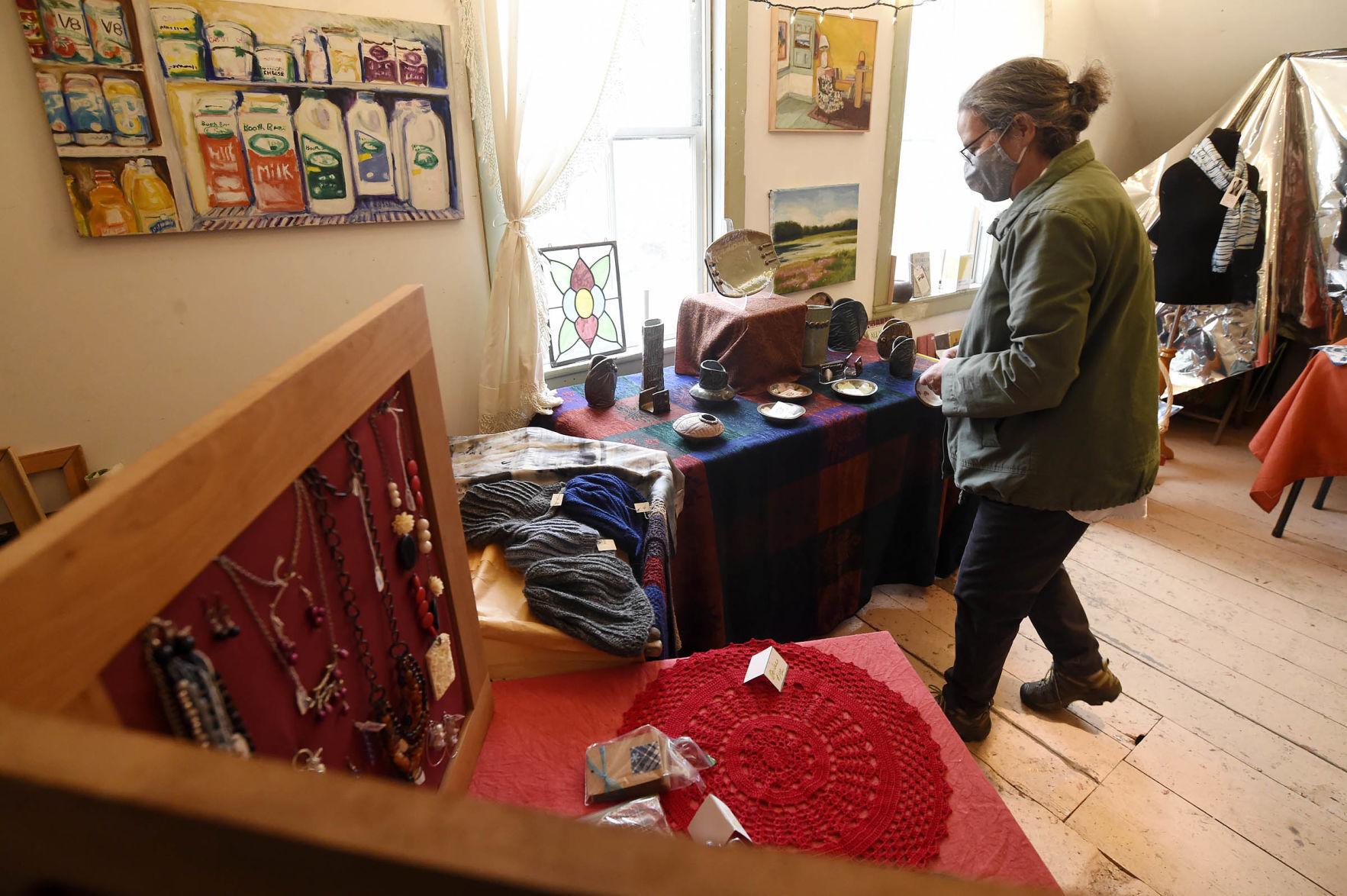 Joni Clemons, of East Montpelier, arranges a display Friday at the Little Shop Upstairs in Adamant. The shop above the Adamant Coop is open daily through the holidays and features the work of about a dozen local artists and craftspeople.

Local
SRO or no SRO?
Committee wants feedback on school safety before weighing in on resource officer

MONTPELIER — Despite a daunting December deadline, a recently appointed committee is putting “safety” first as its members weigh whether to recommend the elimination of a school-based police officer.

By the end of the year the diverse committee, which met virtually for the second time Thursday night, has essentially been asked to make an SRO, or no SRO recommendation to a School Board that will wrap up its budget deliberations shortly after the holidays.

Whether to include funding for the resource officer’s position, eliminate it entirely, or reallocate the $45,600 for other purposes, is a question the board will ultimately answer. What its members — three of whom serve on the committee — decide could affect the city’s budget, which currently relies on revenue from the district to cover half the cost of a long-standing position typically assigned to local schools when they are in session.

Responding to an electronic petition signed by nearly 350 residents and calling for the elimination of a position amid the national debate about racial bias in policing, the board agreed to sideline the SRO and appoint the committee that has been asked to evaluate the “intended and unintended impacts of the position on the school community.”

That part of the committee’s charge — along with a recommendation if it has one — must be completed by Dec. 31.

The 15-member panel has until March to prepare a separate report on school safety viewed through the lens of the district’s diversity, equity and inclusion policy.

However, so far the panel’s public discussions have focused on safety and so would the survey members discussed after electing School Director Emma Bay-Hansen to serve as its chairwoman Thursday night.

Bay-Hansen set the stage for the meeting by rejecting a premise she has heard advanced by those on both sides of the controversial issue who fear the fix is in.

“No decision has been made,” Bay-Hansen said, stressing the advisory nature of a committee that is just beginning its work.

The next step will involve soliciting feedback from various stakeholders — a process Bay-Hansen said could rely on a slightly modified version of an electronic survey prepared by the group — the Just Schools Initiative — that circulated the petition calling for the elimination of the SRO and reinvesting money spent on that position into mental health supports for students and a restorative justice model for the school system.

Carolyn Wesley, a member of the group, renewed that call at the outset of Thursday’s meeting — inviting the committee to use the survey the group provided to solicit feedback in coming weeks.

It isn’t clear how extensively the survey, which essentially asks people to share their visions and concerns about safety in schools.

Bay-Hansen said she liked the survey, believed it could easily be “tweaked” to poll various stakeholders as part of an information-gathering process she envisioned would be conducted by individual committee members. It’s one that would see school administrators and teachers on the committee poll their peers, student members survey their fellow students and community representatives reach out to others in the community.

Bay-Hansen said a survey was just one way to do that and committee members should feel free to freelance.

Some questioned the haphazard process, while others feared not asking consistent questions of various stakeholders could yield data that would be difficult to interpret.

Bay-Hansen said she wasn’t overly concerned about that.

“We’re trying to gather what peoples’ vision and concerns are around safety,” she said, suggesting the method of doing that might vary from member to member, but it could yield useful information.

Easily the biggest concern was time because the committee is on the clock, it’s already ticking and the holiday season is about to begin in the midst of a pandemic.

“Time feels like an issue,” said Amanda Payne, a high school guidance counselor who is one of two faculty representatives on the committee that includes two administrators, two city representatives, three students, three community members and three board members.

There isn’t much that can be done about that one, because the calendar for finalizing the school and municipal budgets is fixed and while the School Board could theoretically include money in its budget and later decide to reallocate it, the City Council won’t have that luxury if the money for the SRO is included and then re-appropriated.

Some noted surveying students without parent’s permission could be tricky and one — Kathryn Nunnelly — wondered why the Just Schools Initiative — was included on the list of “stakeholders” when its members are also parents and residents.

“I’m just a little bit concerned,” Nunnelly said wondering why the group warranted a separate column on the sheet of stakeholders.

Nunnelly was told that too could be changed as the process plays out, but the next step will be to gather input, compile the information and identify shared visions and concerns with respect to safety.

The committee was told there will be an opportunity for members to learn more about school safety protocols, school resource officers in general and the role that position has played in the local school system in particular. 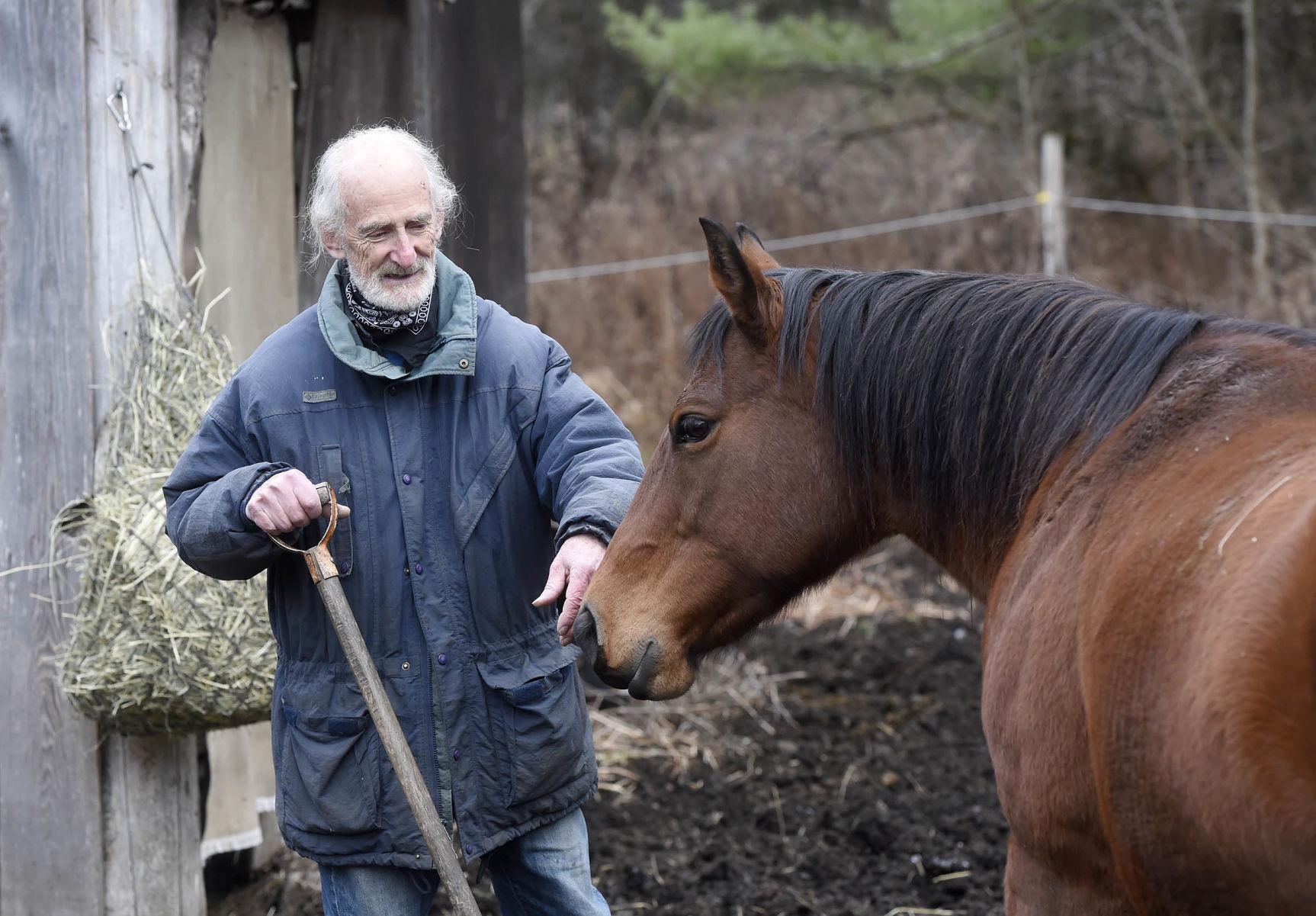 Jim Hogue visits with Ritz while cleaning horse stalls Friday near his home in Calais.

Keith Michael, left, poses with his children, from left, Jessica, Hunter, Houston, Sara and Holly, outside their home on Friday, Nov. 13, 2020, in Jonesboro, Ark. Among the victims of the coronavirus is Michael's wife, fourth-grade Arkansas teacher Susanne Michael, who died less than three months after celebrating the adoption of three of the children. (AP Photo/Adrian Sainz) 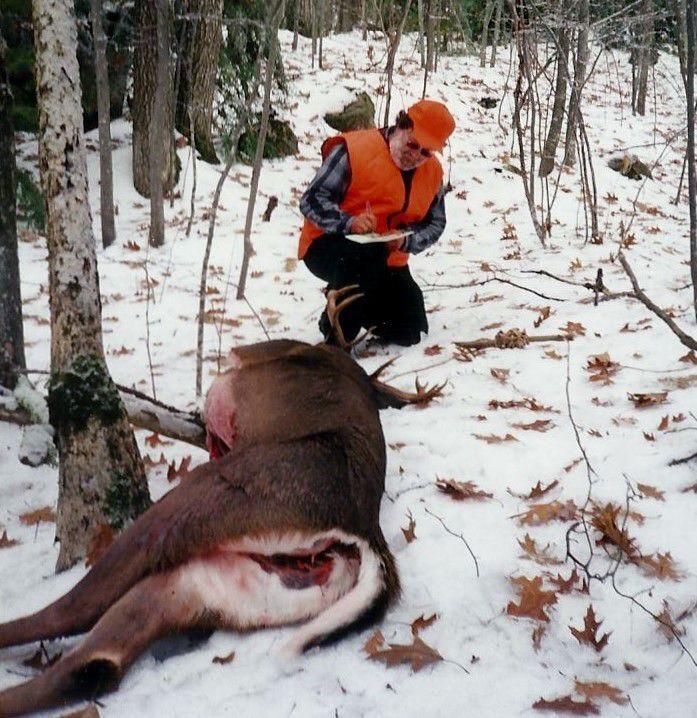 Deer antlers can have a magical spell on hunters. Here, the author fills out his tag for a good buck he shot in Maine. 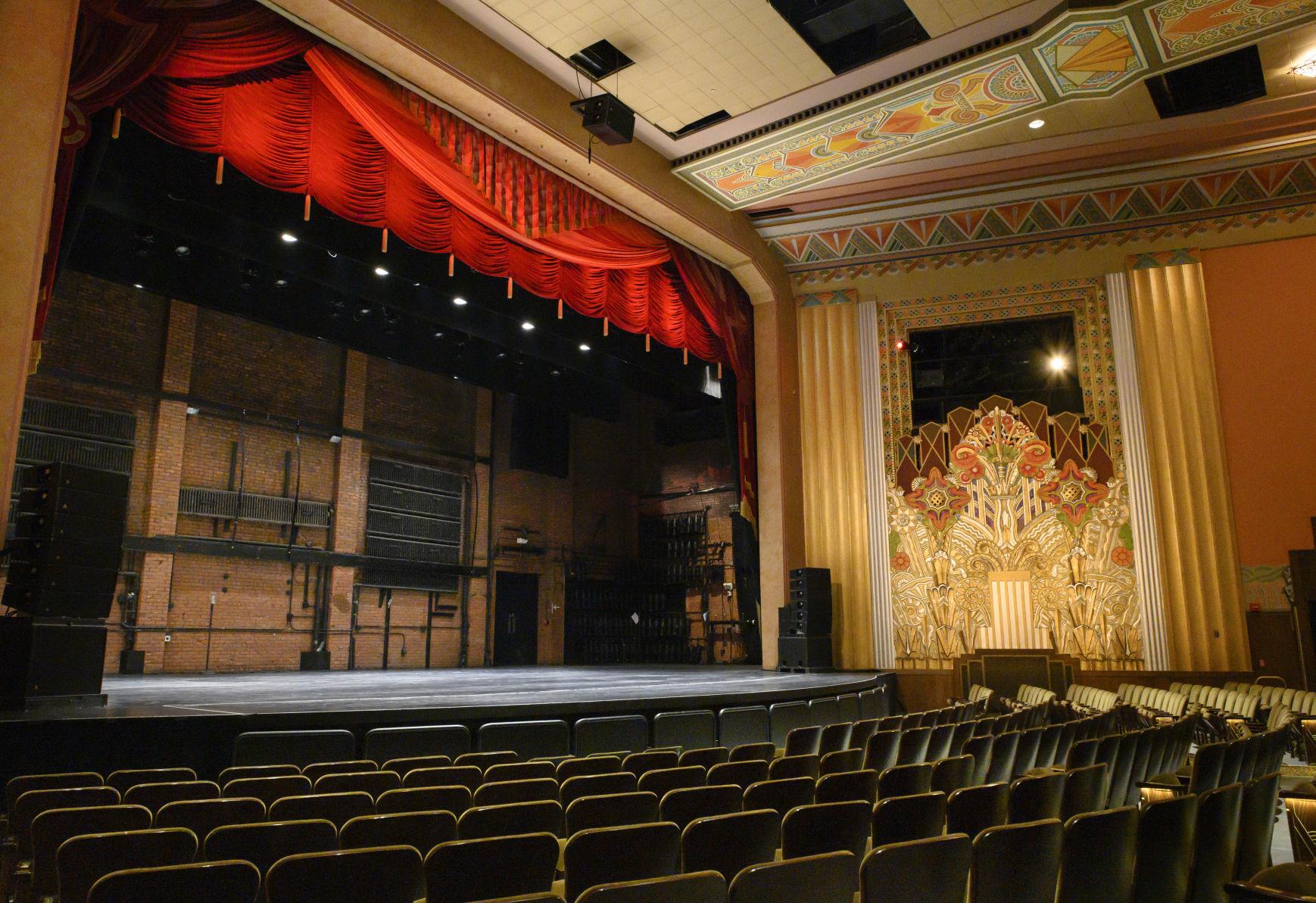 Before the pandemic, The Flynn attracted some 200,000 people each year to its main stage and intimate Flynn Space events.