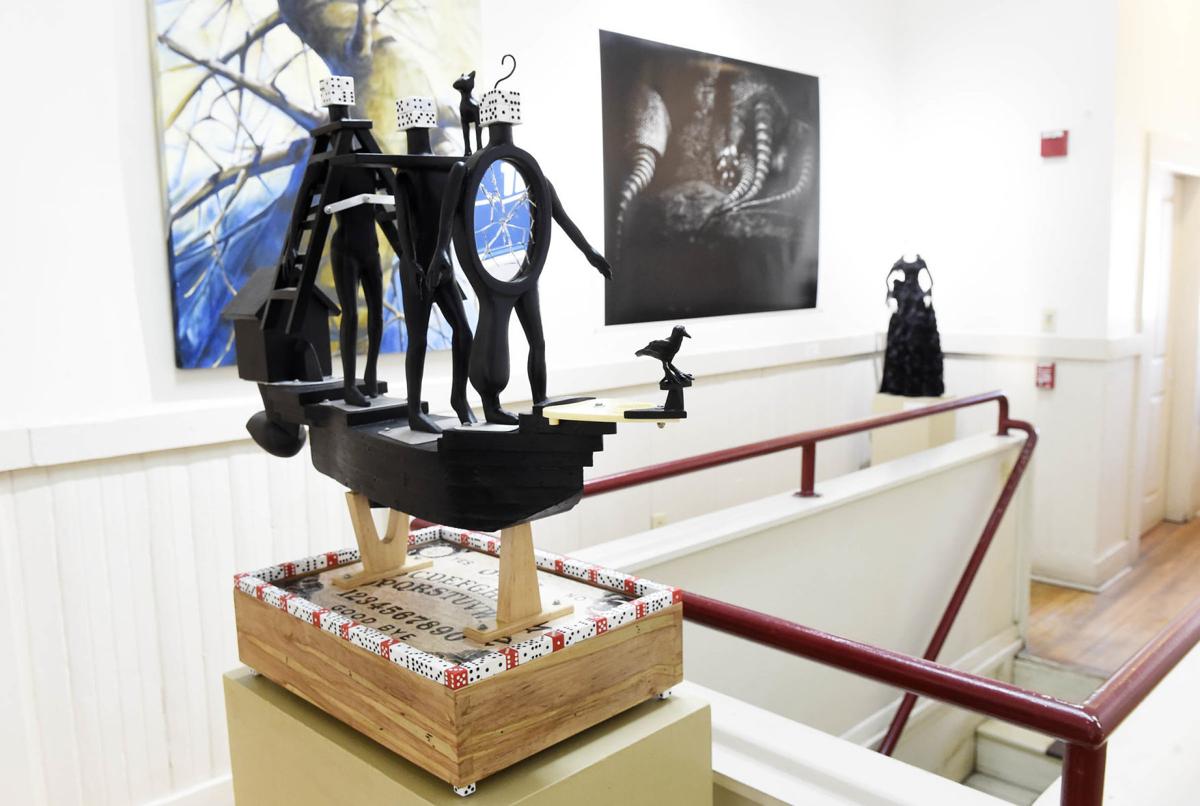 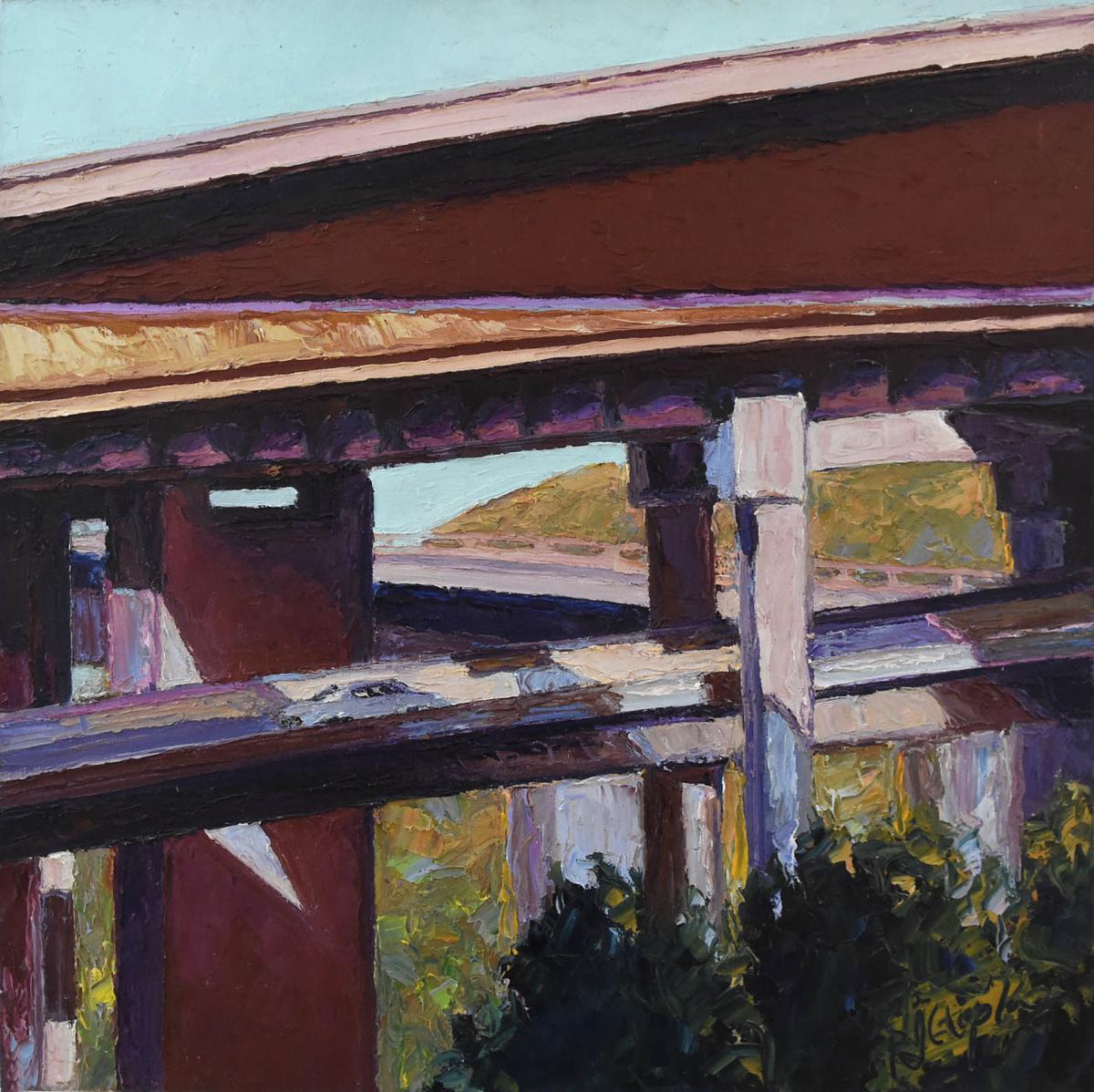 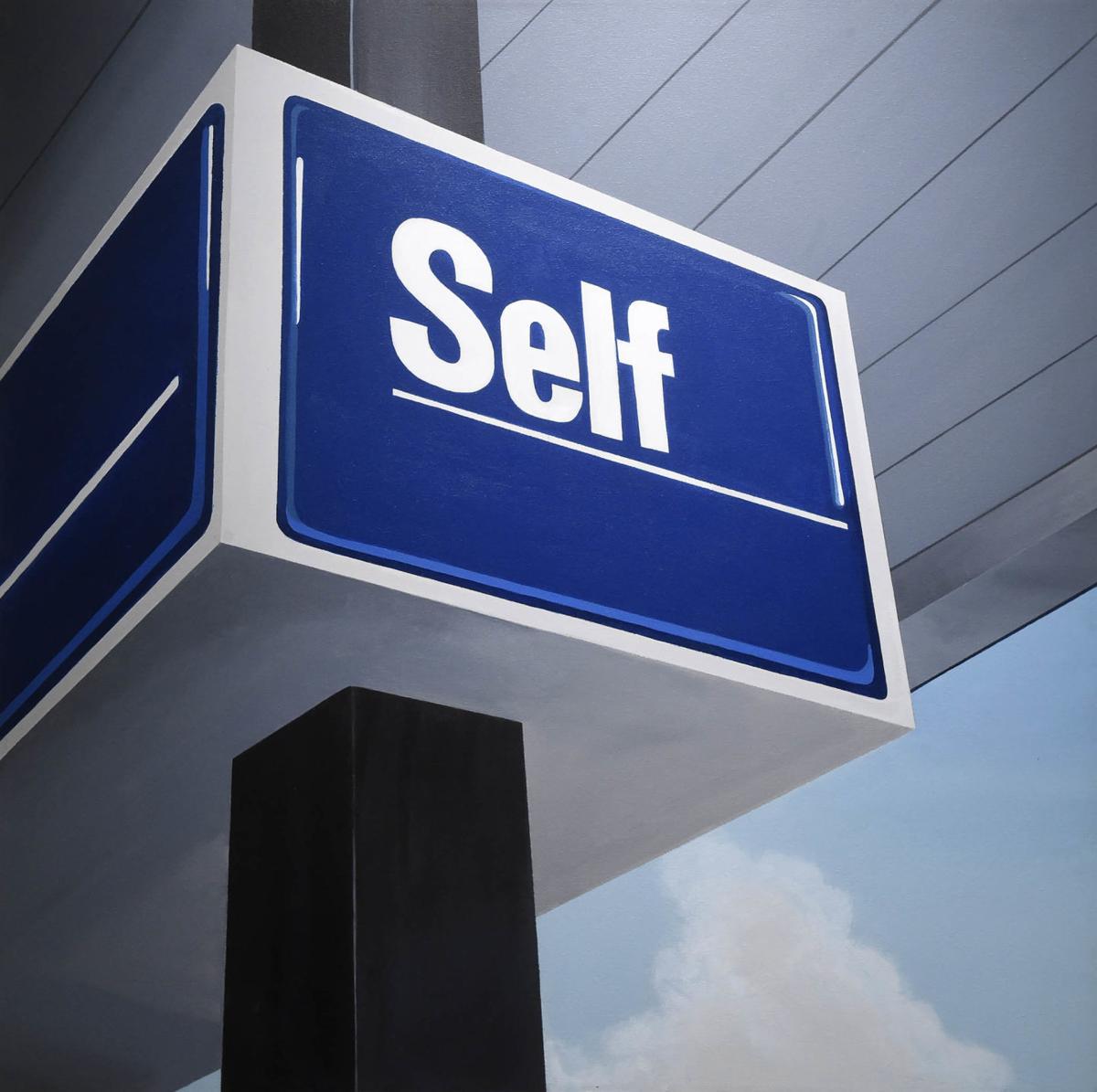 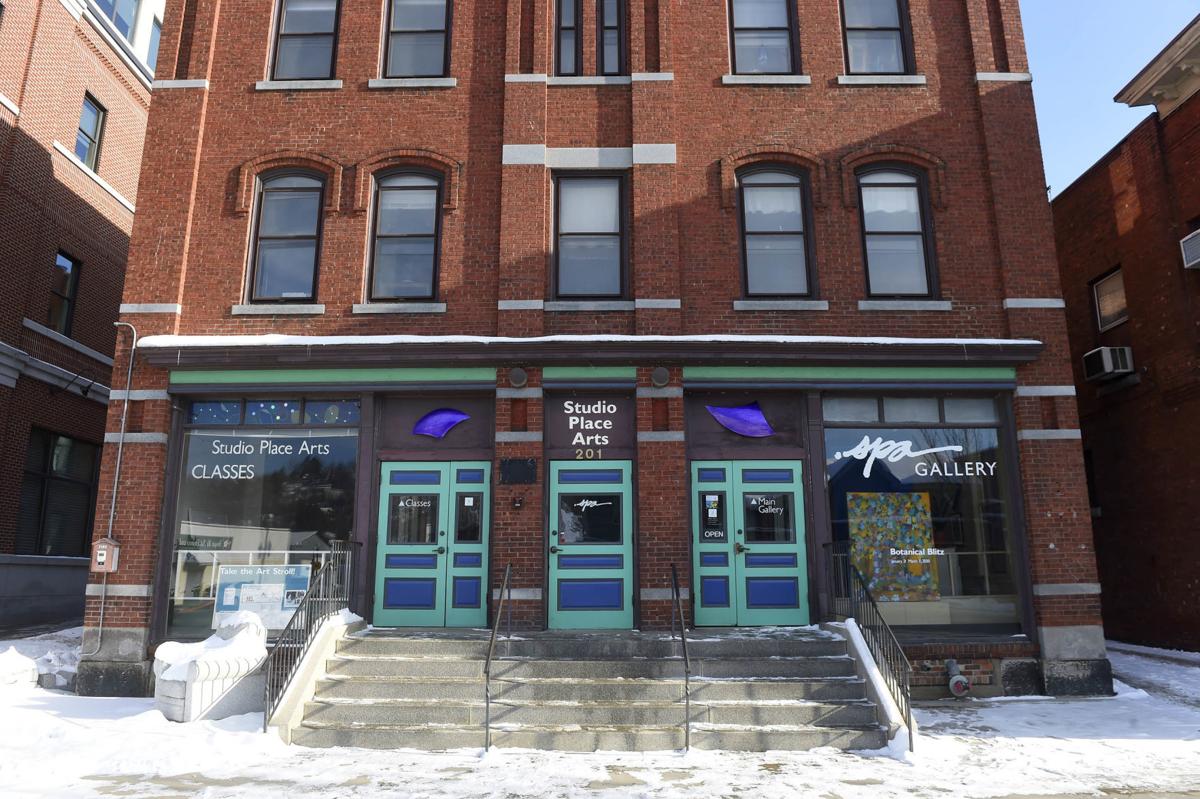 Turn the clock back 20 years to when the doors opened at Studio Place Arts. The formerly derelict building on North Main Street in Barre had just finished extensive renovation and was about to begin its new era. Artists were setting up in the newly available studios, arts classes were on the way, and new gallery space was about to offer opportunities for artists to show their work and for the public to see it.

In 2000, the “First SPA Members Show“ gave central Vermont an introduction to rich art experiences that would lie ahead. That “Members Show” was the first of 394 original exhibitions mounted by SPA to date, exhibitions that have presented work by thousands of artists and that have been seen by many more thousands of visitors.

As SPA enters its 20th year, it has a lot to celebrate. Special events, festivities and preparing for the future are all on the 2020 calendar, with the kick-off starting now.

“20 Years of SPA!” an exhibition featuring notable artwork from a notable exhibition from each year, opens this week and runs through March 7 in SPA’s Third Floor Gallery.

SPA’s exhibitions have been fabulously diverse through these decades. Group shows in the Main Floor Gallery have considered themes from the open road-inspired “Cruising” (2003) to “Lost in Traffic” (2011) during Barre’s Big Dig to “Fault Lines,” a show for our current times. Solo shows have presented prints, paintings, sculpture, installations, photographs by scores of artists.

SPA’s annual “Rock Solid” featuring work by Vermont stone sculptors and carvers, has become an institution on its own. Sixteen retrospectives have looked at lifelong work of artists including the late Frank Chalfant Gaylord II, granite sculptor, and Rebecca Merrilees, trailblazing artist and illustrator.

There have been collaborations, including the 2010 international “On the Planet” exhibitions with artists from the University of Nagoya in Japan.

“The pieces are not just from Main Gallery exhibitions. Every bit of real estate here has had really terrific shows,” Van Fleet said.

SPA keeps digital records of all of its exhibitions, so Higby and Van Fleet turned to that archive. In looking back at two decades, they had an eye to strong exhibitions from each year and distinctive pieces from each show. After extensive sorting and review, they contacted artists and current owners to borrow artwork.

From the 2000 show is Emiko Sawaragi Gilbert’s “Floating Square Dots.” Gilbert was among SPA’s early members, working in a studio there in its first years. In “Floating Square Dots,” on each of two square white canvasses, displayed side by side, are small blue, green, gray and lavender squares. If the viewer stands a few feet away from the pair and relaxes their eyes, the paintings converge into one, colored dots leaping out into three dimensions.

In 2009, three rings took over the Main Floor Gallery for “Circus.” Three delightful trapeze artists by Ruth Hamilton of Poultney, “From the Gib Pot Circus,” fly through the air in her installation.

Light reflects from the armor and concentric rings of scutes on the tails of Kita Yoshiaki’s subjects in “Armadillo” a striking large- format photograph representing the 2010 “On the Planet” exhibition and collaboration with Japanese artists.

Chris Jeffrey’s “Golden Mean” from “Math and Art” (2016) takes viewers into the mesmerizing ratio with thin wood elements laying out proportional squares. From the geometrically themed “Round and Around” (2017), brass and found objects comprise Paul Calter’s “Armillary II.”

SPA’s 16 retrospectives have given viewers opportunities to see artists’ long-term bodies of artwork. Jack Rowell’s photograph, “Black Dog” from his retrospective “Cultural Documentarian” in 2018, takes viewers to a moment from the Tunbridge Fair in the 1970s. A master at capturing character on film, Rowell turned his lens to a man and dog sitting outside a Civil War re-enactment tent, the bond between them palpable.

Merrilees painted “Pearly Glacier” in 1945, when she was a young artist just starting out. She became the first woman to illustrate a cover for Readers Digest, illustrated the iconic “Trees of North America,” and won countless awards during her six-plus-decade artistic career.

Giuliano Cecchinelli carved “Constantino” (1959) of Carrara marble while still in his teens in Italy. At SPA in 2016, viewers had the unprecedented experience of seeing sculptures by this acclaimed carver spanning more than 60 years.