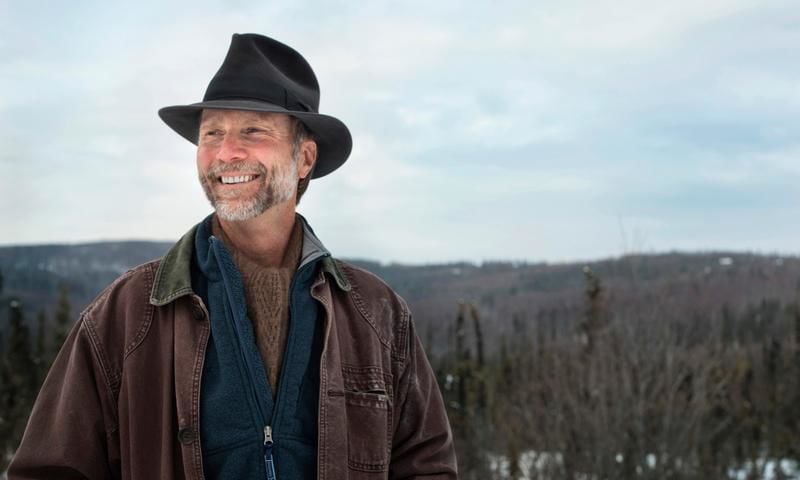 Composer John Luther Adams and his environment-oriented music will be the focus of the New Music on the Point “Sounds of the Earth” festival June 15 at Shelburne Farms. 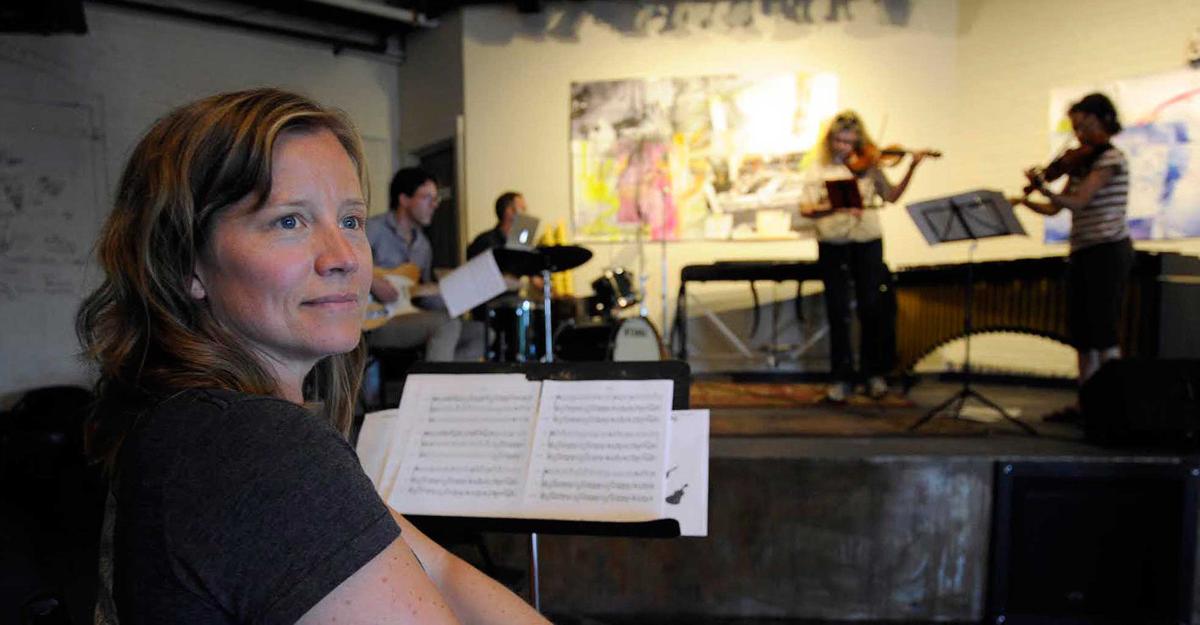 Anne Decker’s TURNmusic is one of the featured Vermont ensembles in the New Music on the Point “Sounds of the Earth” festival. 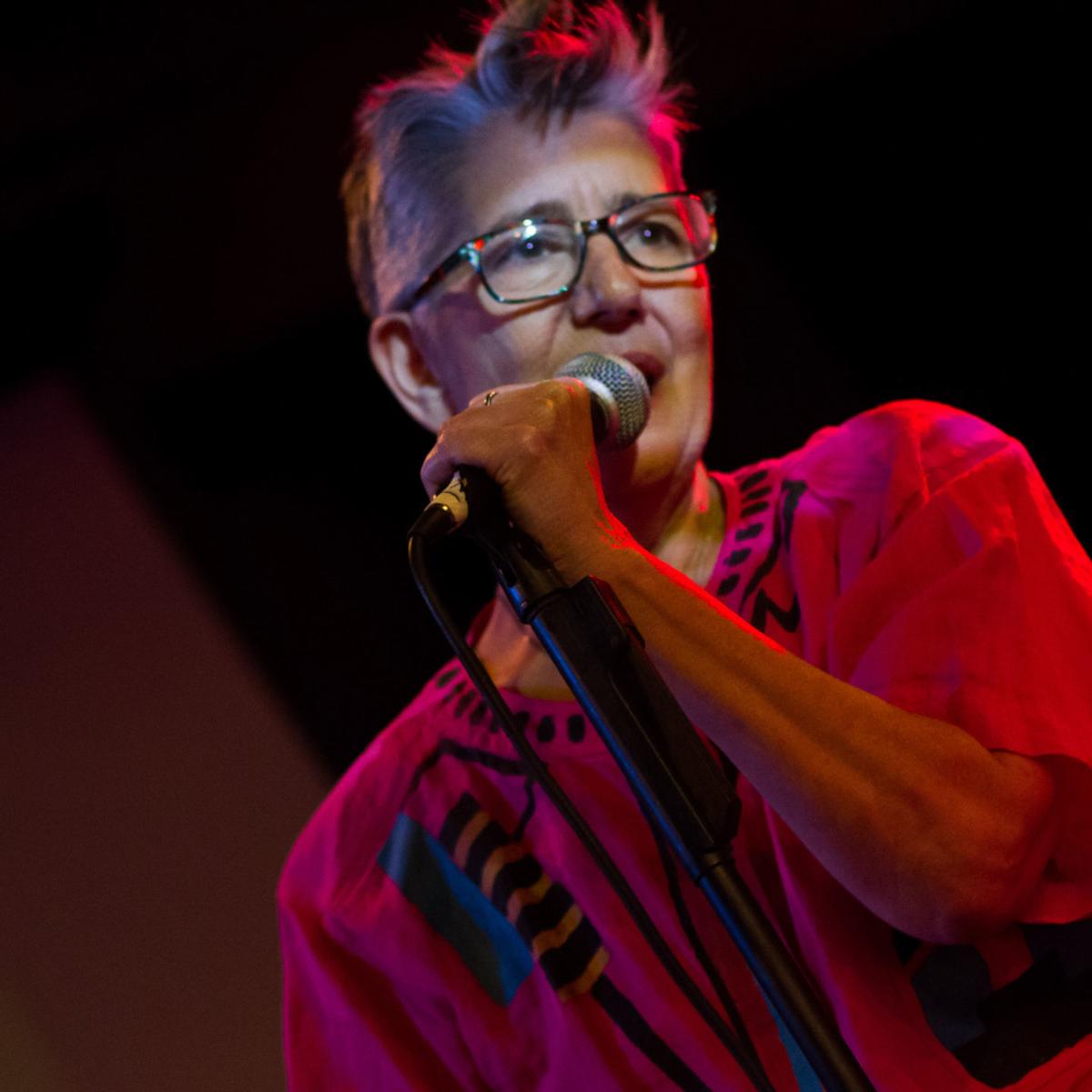 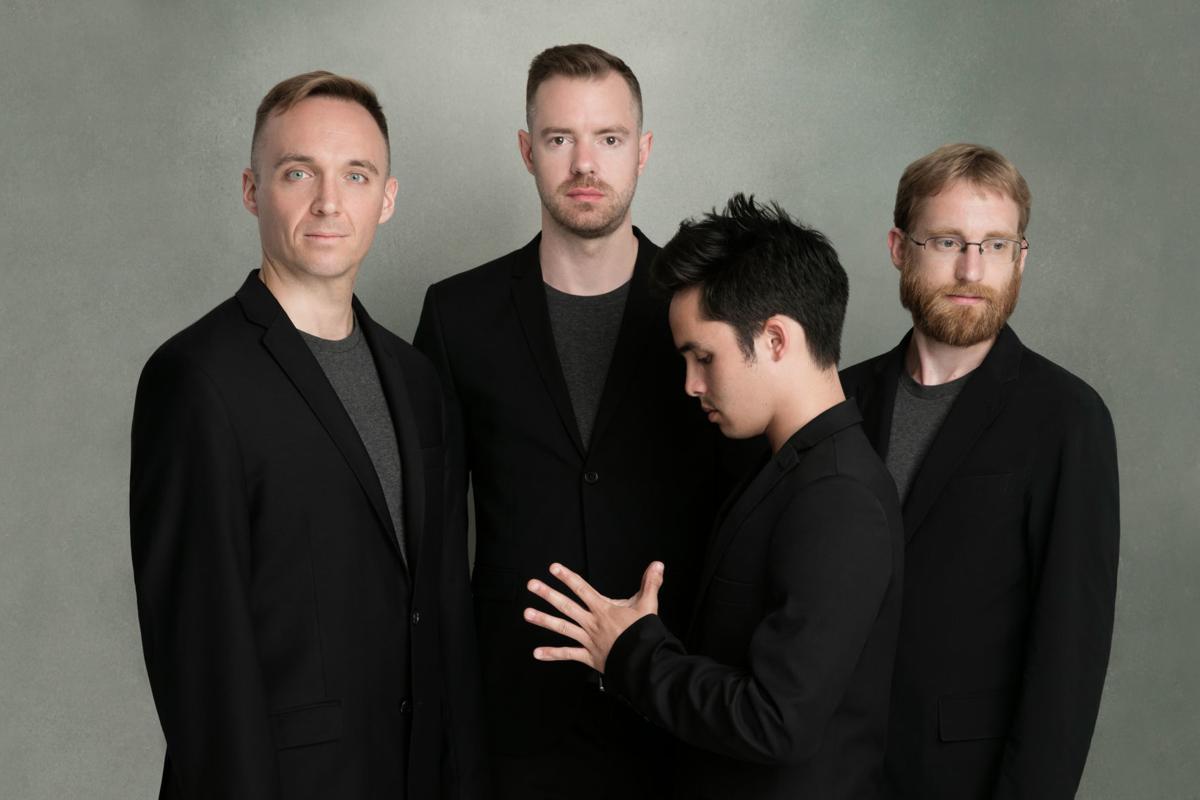 The JACK Quartet is in residence in Point Counterpoint’s New Music on the Point.

Composer John Luther Adams and his environment-oriented music will be the focus of the New Music on the Point “Sounds of the Earth” festival June 15 at Shelburne Farms.

Anne Decker’s TURNmusic is one of the featured Vermont ensembles in the New Music on the Point “Sounds of the Earth” festival.

The JACK Quartet is in residence in Point Counterpoint’s New Music on the Point.

Described by The New Yorker as “one of the most original musical thinkers of the new century,” John Luther Adams is a Pulitzer Prize-winning composer of today whose music aims to reflect and champion the natural environment. He and his music will be center stage when New Music on the Point presents “Sounds of the Earth,” an afternoon-long festival, June 15 at the Shelburne Farms Coach Barn.

“It seems perfect to bring him to Vermont, because his work is so much about nature and the environment, sustainability. His priorities are so appropriate here,” explains composer Amy Williams, in her fifth year directing New Music on the Point.

“He considers himself to be an environmental activist as well as a composer, and he tries to have an impact on what we do (to) the planet through music — and celebrate what we have,” she said recently by phone.

For the first time, participants in New Music on the Point and its ensemble-in-residence, the JACK Quartet, will be joined by Vermonters, including the Waterbury new music ensemble TURNmusic, Marshfield’s cutting-edge Scrag Mountain Music, and Brandon composer Eve Beglarian.

Still, “Sounds on Earth” isn’t as serious as it sounds.

“It’s not a concert so much as it is a festival,” Williams said. “We have food trucks, kids’ programming. For this piece ‘Sila’ we’re doing, which has 48 performers, the singers need megaphones — so the kids are going to make them there and color them.

“We’re hoping that families will be there and have picnics,” she said. “So it’s really a fun afternoon.”

The afternoon is divided into seven programs that highlight Adams’ music. “Strings,” noon to 1 p.m., features Robert Black on double bass and a quartet of New Music on the Point participants. “Drums,” 1 to 2 p.m., involves percussionist Jan Williams and percussion participants. The JACK Quartet, the “nation’s most important quartet” according to The New York Times, offers a concert 2 to 3 p.m.

“‘Sila’ is the wind and the weather, the forces of nature,” Adams told NPR. “But it’s also something more. ‘Sila’ is intelligence. It’s consciousness. It’s our awareness of the world around us, and the world’s awareness of us.”

Throughout the day there will be interactive children’s programming led by the Rural Noise Ensemble, a collective of composers and musicians, investigating uniquely rural sound worlds and musical practices.

For Williams, Adams was a logical choice for the festival because of his championing of the environment.

“In his Pulitzer piece, “Become Ocean” (2014), he has written these really large-scale very grand pieces that do one thing, but they do it so beautifully over time,” Williams said. “It’s like standing, looking at the lake or looking at the ocean, climbing a mountain. His pieces really have that connection that everyone can experience and relate to.”

The JACK Quartet has worked with Adams previously, and will be working on new string quartets with him at this year’s program.

“Lately he’s been interested in exploring the natural overtone series,” Williams said. “He’ll have a string quartet that slowly explores these overtones. It’s like this process, an organic process, not a form that’s constructed. It takes form from natural processes and transforms that into music.”

Williams, who attended Bennington College, once taught there, and now teaches composition at the University of Pittsburgh, finds a fascination in Adams’ music.

New Music on the Point, now in its ninth year, happens the first two weeks of Point Counterpoint, a chamber music camp for kids on Lake Dunsmore that began in 1963. Some 50 young composers and performers, ages 18 to their 30s, come from all over.

“We have a student coming from Australia this year, one from Holland, so it’s really grown an international reputation,” Williams said. “We have rehearsals and workshops, professional development talks, seminars. The young composers write pieces that are premiered, with one faculty member coaching ‘within.’

New Music on the Point

New Music on the Point presents “Sounds of the Earth,” a festival celebrating the music of John Luther Adams, featuring Scrag Mountain Music and TURNmusic, among many, with activities for all ages, noon to 6 p.m. at the Shelburne Farms Coach Barn, 1611 Harbor Road in Shelburne. Admission is by donation; go online to https://pointcp.com/new-music-on-the-point.