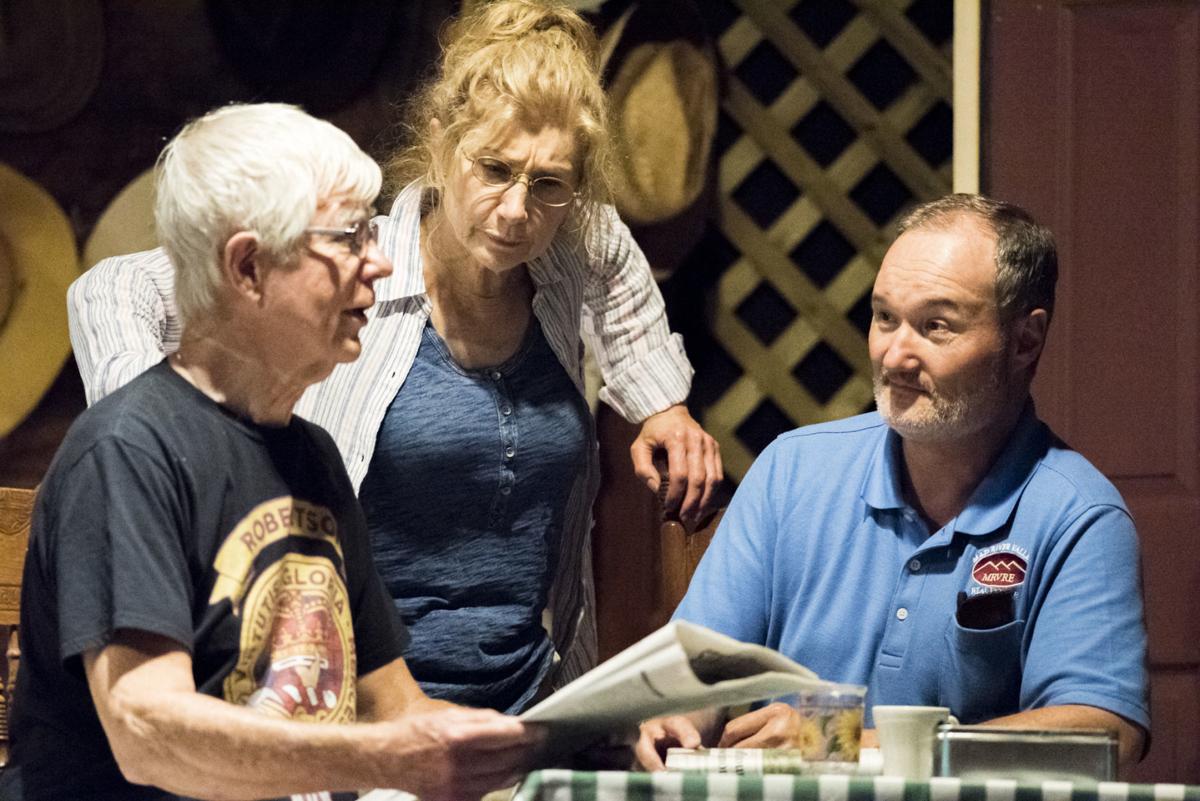 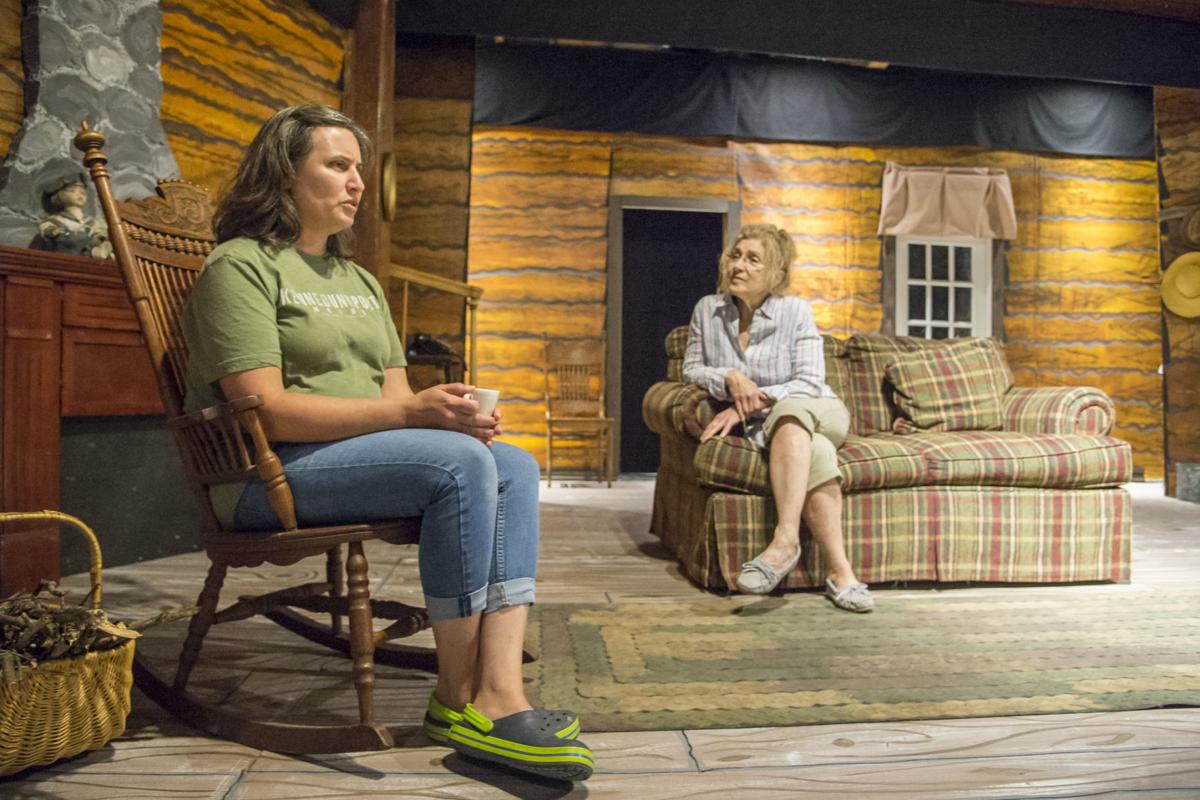 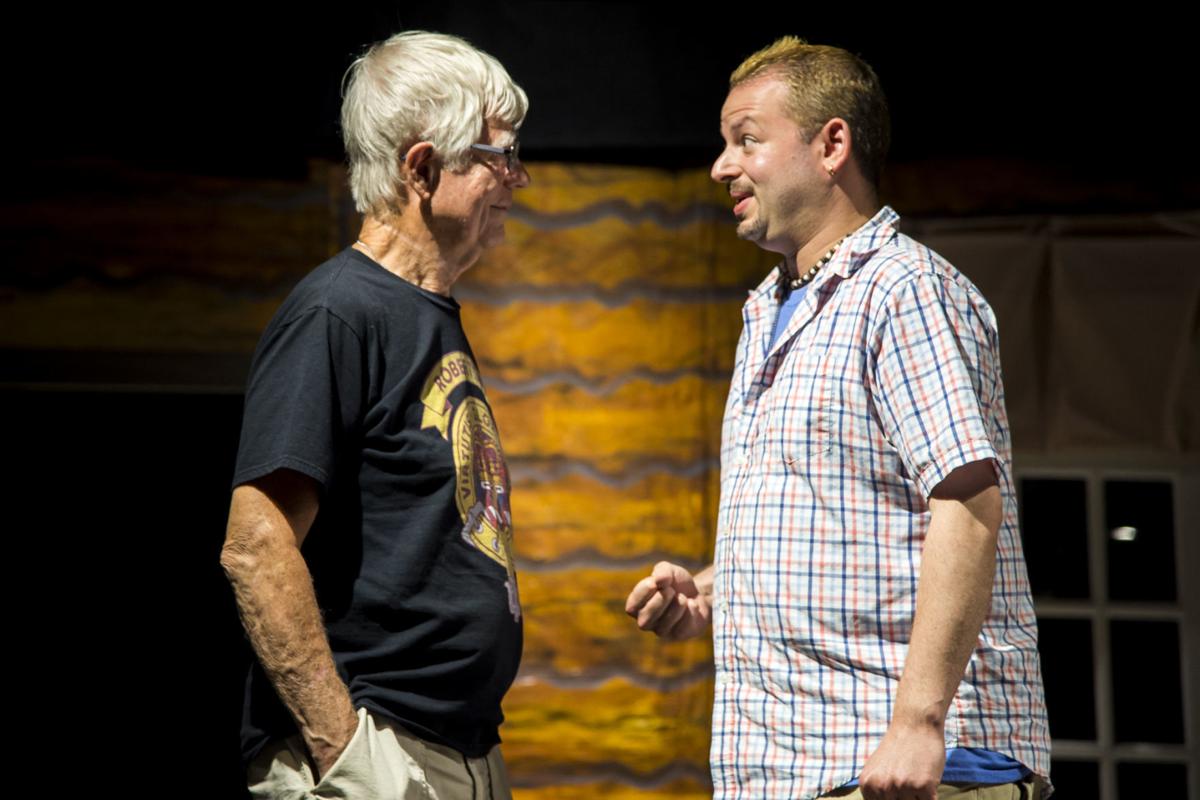 Norman and Ethel Thayer have gone to their cottage on a lake in Maine every summer for over 40 years. As they arrive this May, passage of time is becoming clear — the screen and other bits need repairs, and for Norman, recall of names and details is becoming elusive. Along with happy memories, the years have left some matters unresolved.

Founded in 1979, Valley Players has staged over 120 plays and musicals, never, until this year, repeating a show. For the celebration, the company is reprising some of their greatest hits. June brought “Harvey,” the company’s very first production, back to the stage. “On Golden Pond” was performed in 1982. “Oliver!” is onstage in October. “Out of Sight, Out of Murder,” “Alice’s Adventures in Wonderland,” and “Little Shop of Horrors” are all coming in 2020.

“‘On Golden Pond’ has stood the test of time,” said Beckwith, who has long ties with Valley Players, including directing “The Secret Garden,” “Enchanted April,” and short plays in the company’s popular annual “TenFest,” 10 minute plays by ten playwrights.

“I have come to see in it depths that I had forgotten were there,” she said. “I think that will sometimes happen when you are doing a play that became a film. It’s a great movie, but it’s a better play. It really is,”

The play, coincidentally, is exactly the same age as Valley Players. “On Golden Pond” opened on Broadway in 1979, and racked up kudos including the Drama Desk Award for Outstanding New Play. The screen adaptation starring Henry Fonda and Katherine Hepburn as Norman and Ethel and Jane Fonda as their daughter Chelsea opened in 1981, scooping up Academy Awards for the senior Fonda, Hepburn and Thompson.

Beckwith has urged cast members not to revisit the film until after the run of the play, so they bring fresh perspective to their characters. On stage the dialogue and interactions between the characters drive the play without the lush lake scenes of the film.

“The play is about this couple’s long love affair. It’s a love story of two brave and unique individuals who are facing the fact that life is sometimes disappointing, memories grow faint, and we all eventually die, yet they have found a way to keep loving each other through it all,” said Beckwith.

“On Golden Pond” unfolds over five months at the cottage, May to September. Norman’s 80th birthday is imminent. His memory is beginning to slip, and his curmudgeonly personality is not subdued by age. There is also emotional baggage between Norman and their daughter Chelsea. When Chelsea and her fiancé appear, en route to travels in Europe, they leave the fiancé’s son at the cottage. New relationships blossom and old ones are reconciled.

Along the way, there’s a lot of humor in the play. These are characters with heart — flaws, yes, but they all have their funny sides — and Thompson’s script gives abundant opportunities to delight in them.

Like Norman and Ethel, Valley Players also has rich history and memories. The company’s 40th anniversary celebration commemorates Valley Players’ organization in 1979, and continuous operation ever since.

In the winter of 1978, Fayston-ites Jennifer Howard and Mitchell Kontoff started a thespian-inclined reading group. Reading plays together at friends’ homes lit the spark that led to “Harvey,” performed in 1979 in the gym of the Fayston Elementary School. “Harvey’s” success led to their second show, “Cactus Flower,” performed in the theater of the Odd fellows Hall in Waitsfield and propelled the group to organize and look ahead. Less than a decade later, Valley Players purchased the theater, ensuring a long-term home.

Through the years, Valley Players has produced about four shows a year — Chekhov to “Chicago,” “Annie” to “The Arsonists,” “The Fantasticks” to “The Foreigner” — with lots and lots of mysteries, musicals, and comedies along the way.

Valley Players opens its door to other performing artists and groups, is home to KidsAct theater camp, and every year since 1982 awards the Vermont Playwright’s Award to a new play by a Vermont, New Hampshire or Maine playwright.