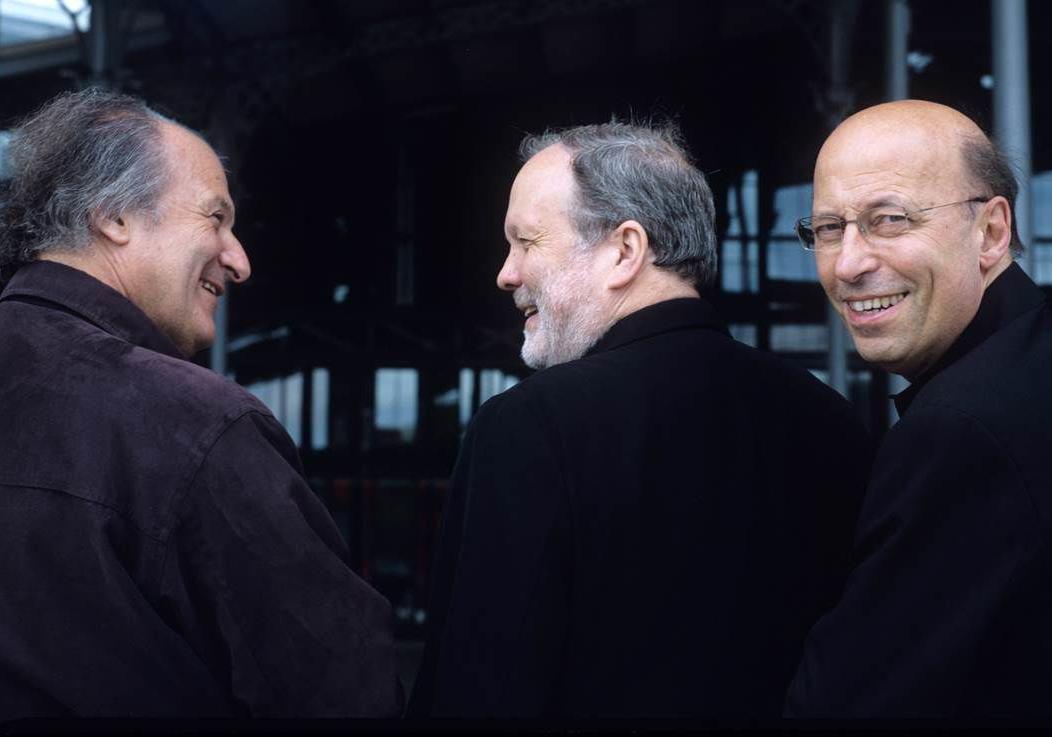 After nearly a decade, the Paris Piano Trio — from left, Régis Pasquier, Jean-Claude Pennetier and Roland Pidoux — returns to perform in Montpelier March 7 and 8. 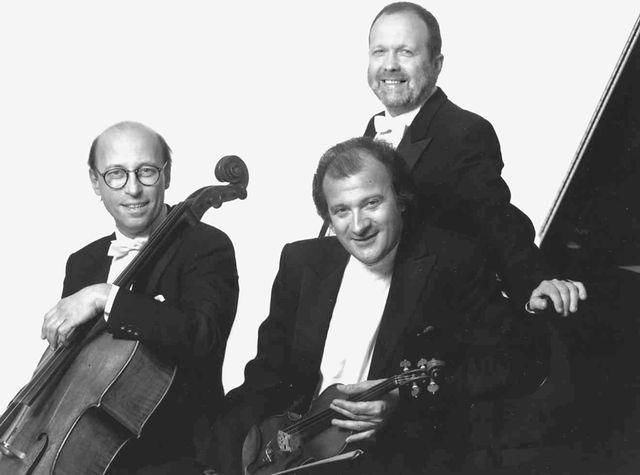 The Paris Piano Trio as it first appeared in Vermont. 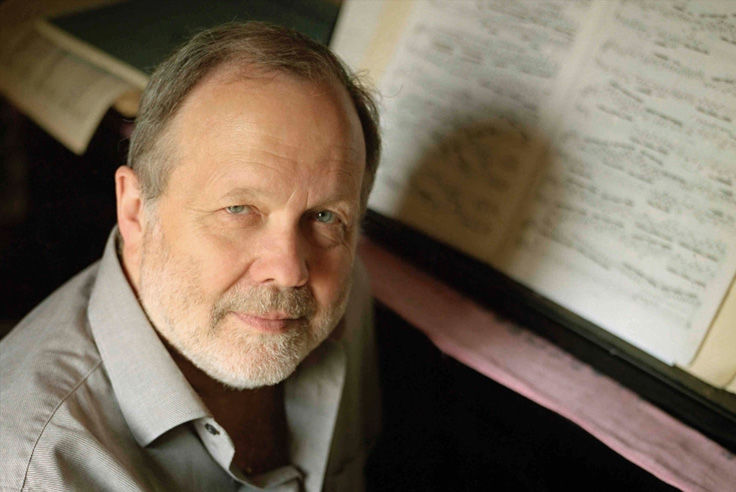 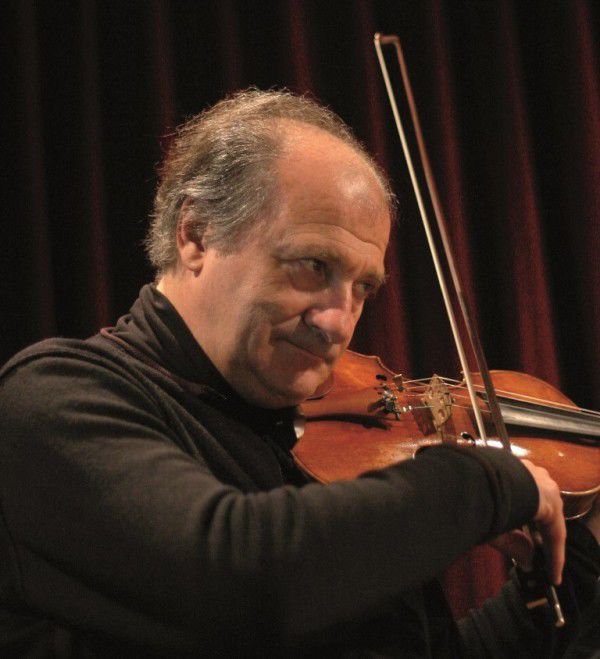 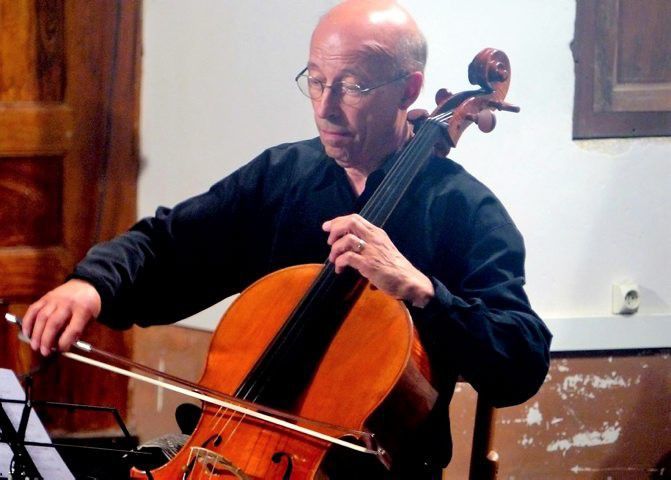 After nearly a decade, the Paris Piano Trio — from left, Régis Pasquier, Jean-Claude Pennetier and Roland Pidoux — returns to perform in Montpelier March 7 and 8.

The Paris Piano Trio as it first appeared in Vermont.

“There is no better. There have been no better. There will be no better” are the words of the late Louis Moyse, Marlboro Music Festival co-founder and Capital City Concerts godfather, uttered after hearing the Paris Piano Trio for the first time.

Known in Europe as Les Musiciens, pianist Jean-Claude Pennetier, violinist Régis Pasquier and cellist Roland Pidoux were introduced to Vermont by the original Vermont Mozart Festival and became regulars for Capital City Concerts and other Vermont series. And after nearly a decade’s absence, they’re coming back.

“The Paris Piano Trio is perhaps the most beloved ensemble in our 20-year history,” explains Karen Kevra, Capital City Concerts artistic director. “These remarkable French musicians have earned a special place in the hearts of our audience, and vise versa. This is chamber music as good as it gets on the planet!”

Capital City Concerts will present the Paris Piano Trio (in two different programs) at 7:30 p.m. Saturday, March 7, and 3 p.m. Sunday, March 8 at the Unitarian Church of Montpelier. A public master class (free) with local advanced students will be presented 1:30 to 3:30 p.m. Saturday.

I first heard the trio on a friend’s concert series in Schenectady, New York, not long before its Vermont Mozart Festival debut. Not only were all three consummate masters of their instruments, they played with a cohesiveness and musical depth seldom heard anywhere. And they played with a French sensuality that I found irresistible.

I was thrilled to find them on the Vermont Mozart Festival program (but not surprised, as Mel Kaplan, the festival’s artistic director, was their American manager). There I was able to introduce them to Kevra, who immediately booked them for her series. It was there and at the trio’s Friends of Classical Music concert at the Barre Opera House that Moyse met and heard his fellow Frenchmen.

I was also able to introduce the late Blanche Moyse, Louis Moyse’s ex-wife and New England Bach Festival conductor, to the three in Montreal, where the trio played regularly. She immediately booked them for the Brattleboro Music Center’s Chamber Music Series. (Interestingly, at that concert, local violinmaker Douglas Cox recognized Pasquier’s violin as a rare Guarneri del Gesù, and asked if he could check it out. No problem.)

There are certainly other piano trios made up of fine players. What makes this trio unique is its cohesiveness. While another great ensemble, Jaime Laredo’s Kalichstein-Laredo-Robinson Trio, corrals three disparate players into one direction, their Paris colleagues play almost as one — like a great string quartet.

That unusual homogeneity comes about for an unusual reason. The three Frenchmen have played together since they were in their early teens at the Paris Conservatory. Since then, they have taught there and retired (required at 65), and are still playing together.

In addition to the trio, all three have substantial solo careers. A protégé of Zino Francescatti, Pasquier won first prizes in violin and chamber music (the equivalent of a Ph.D.) at the Paris Conservatory at age 12, as well as many other prizes. He has also performed and recorded all the major violin concertos worldwide.

Pidoux has performed and recorded with just about everyone, including Isaac Stern, Mstislav Rostropovich and Jean-Pierre Rampal. More recently he appeared alongside Natalie Portman in the 2016 film “Jackie,” playing legendary cellist Pablo Casals.

Pennetier, too, won two first Prizes at the Paris Conservatory and other prizes, and has performed as soloist throughout the world. He also found time to take up conducting, composing and children’s opera. In addition to all this, Pennetier is an Orthodox priest.

As the Paris Piano Trio no longer has American management, it is likely that this will be their last visit to the United States. This is a chance to hear the best.

For tickets or information, go online to www.capitalcityconcerts.org.