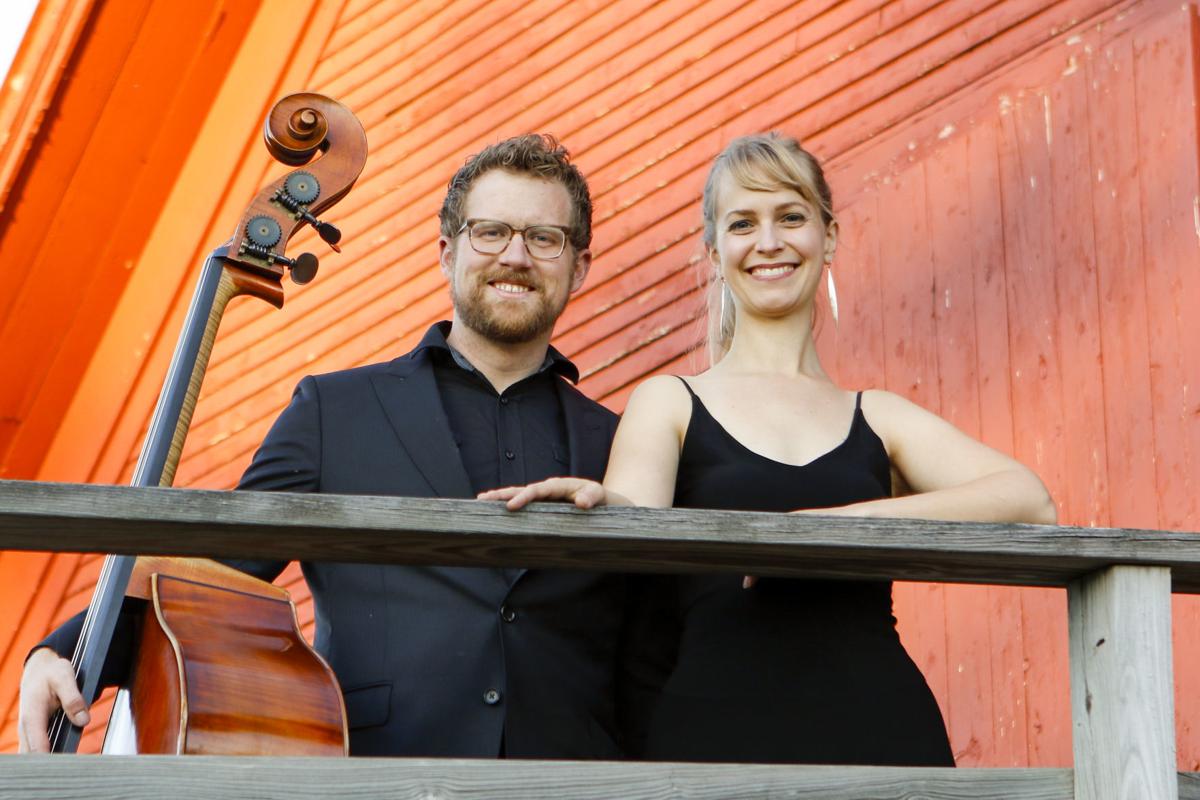 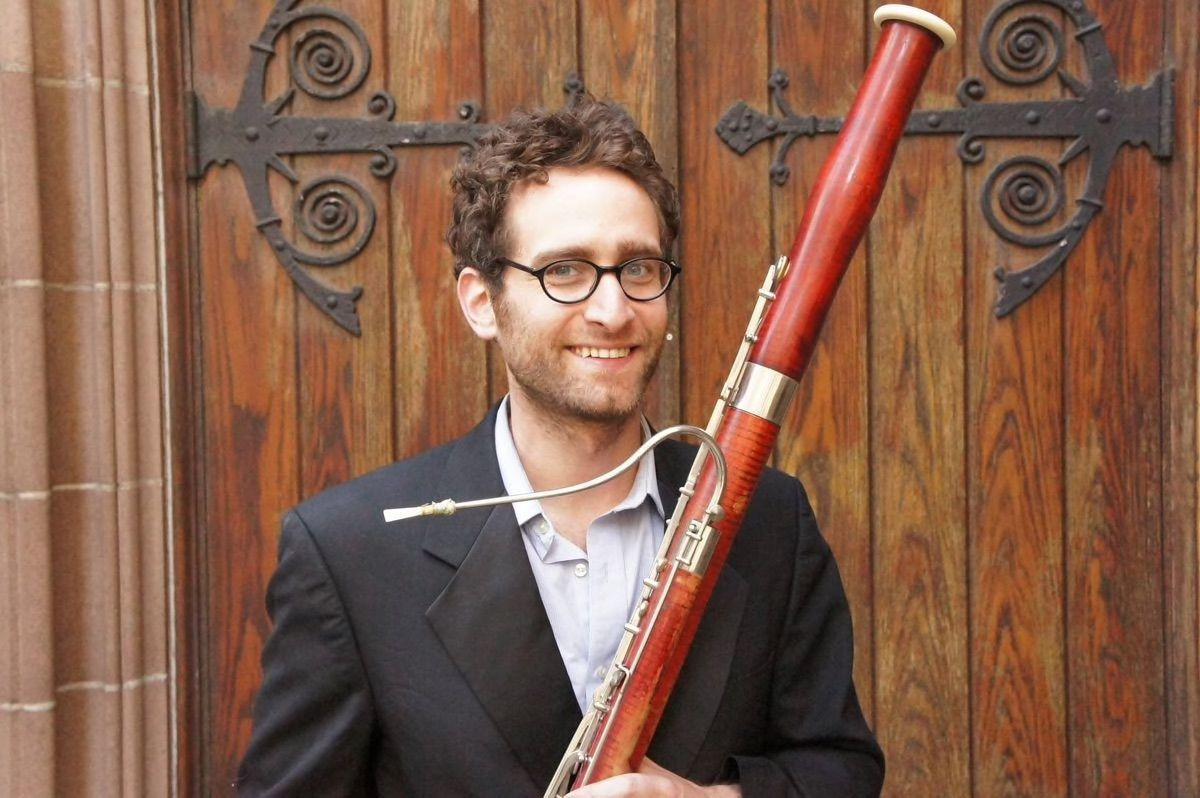 Composer and bassoonist Brad Balliett will be represented by his “The Straw, the Coal, and the Bean.” 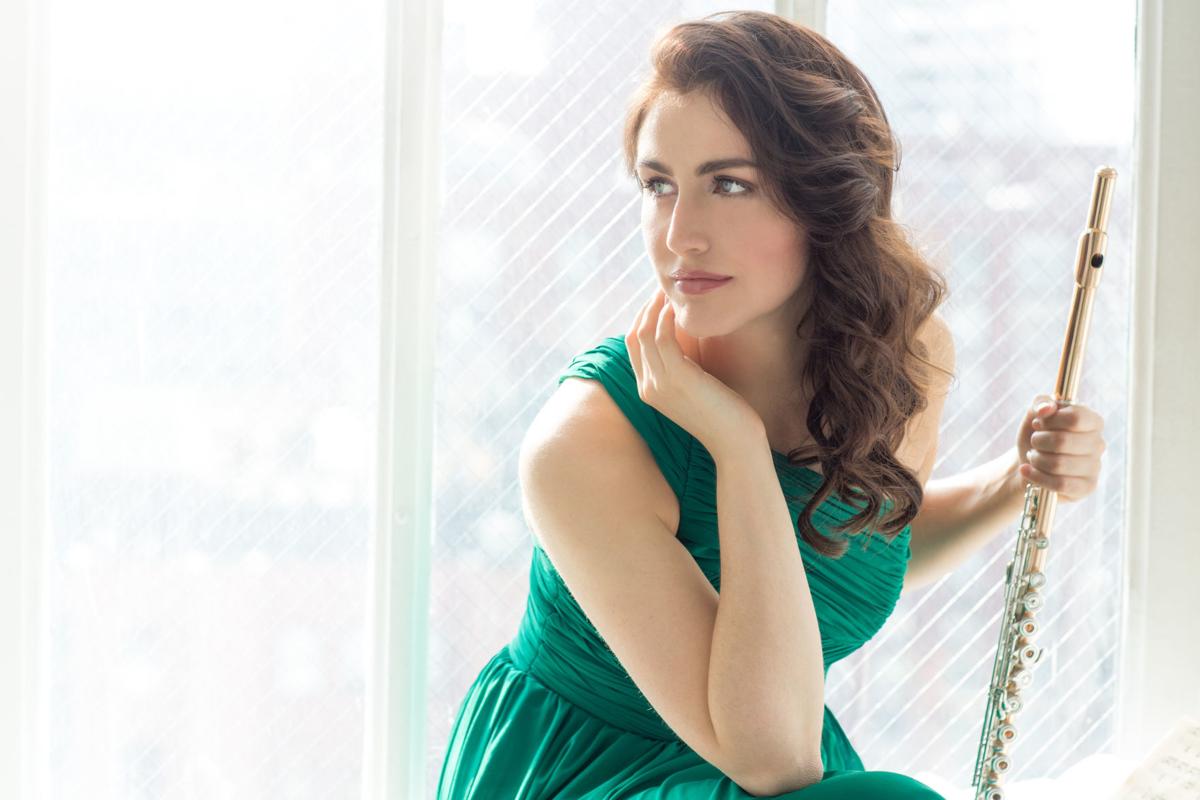 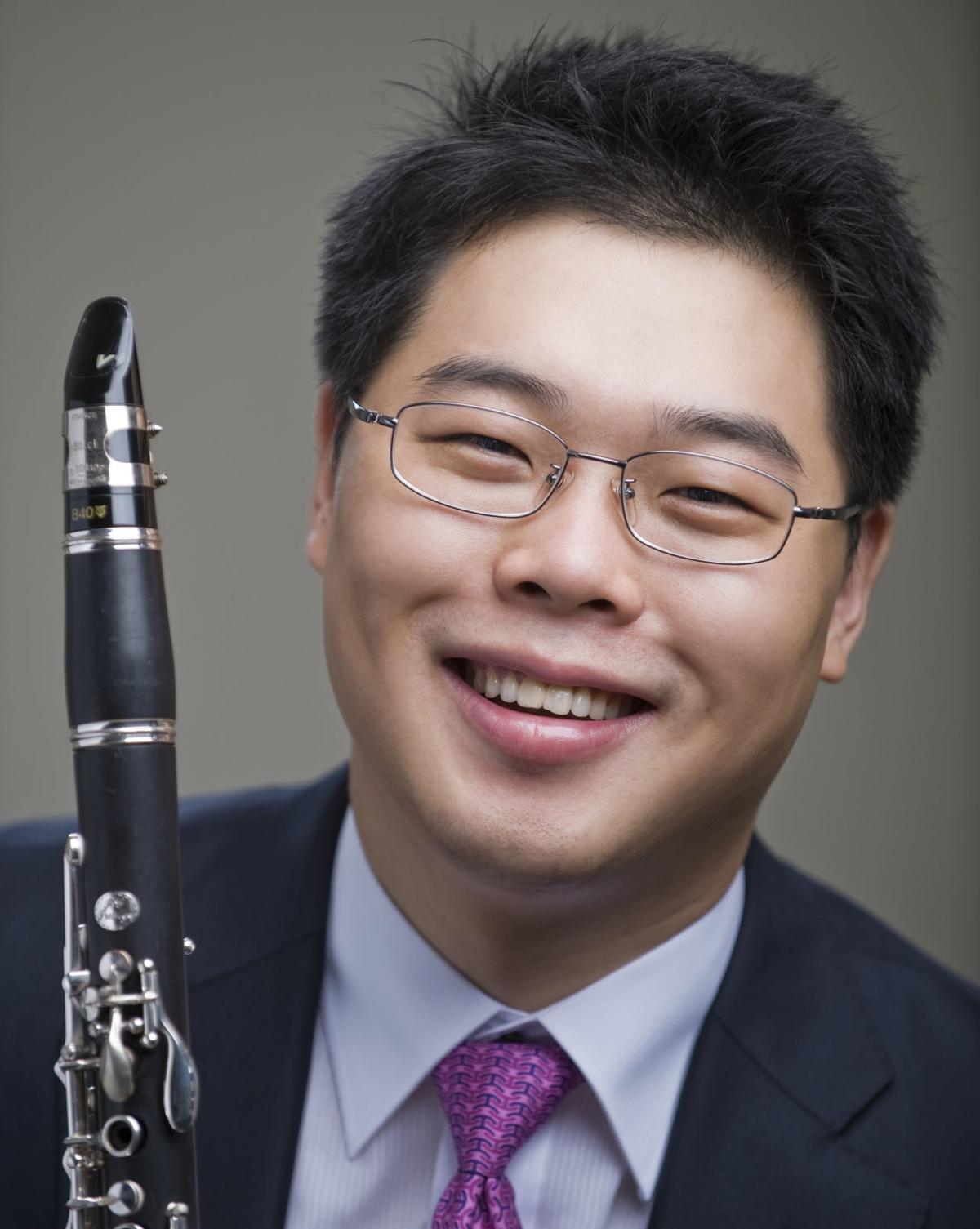 Composer and bassoonist Brad Balliett will be represented by his “The Straw, the Coal, and the Bean.”

While creating his musical version of Hans Christian Andersen’s “Thumbelina,” Marshfield composer Evan Premo had some experts helping along the way — sons George, 5, who just started violin lessons, and Glenn, 7, who has been taking piano for a year.

“They’re really excited about the piece because I’ve been keeping them kind of posted as I went along,” Premo says. “Every once in a while I would play a little Midi (synthesizer) realization. They’re the only ones I would let hear the Midi.”

Scrag Mountain Music will present the world premiere of Premo’s “Thumbelina” Feb. 7-9 in its program “Musical Storytelling for All Ages.” Performances are: at 6 p.m. Friday at Randolph’s Chandler Center for the Arts; 10 a.m. Feb. 8 at Contois Auditorium in Burlington; 4 p.m. Feb 8, at the Unitarian Church of Montpelier; and 4 p.m. Feb. 9 at Valley Players Theater in Waitsfield.

The family program also includes Brad Balliett’s “The Straw, the Coal, and the Bean” based on the witty Grimm fairy tale of the same name; the traditional folksong “The Fox,” recounting a fox who goes on a midnight hunt; Claude Debussy’s “Syrinx” for solo flute; and Charles Koechlin’s Trio, Op. 92, for flute, clarinet and bassoon.

Any similarities between “Thumbelina” and Prokofiev’s “Peter and the Wolf are purely intentional.

Premo said recently by phone, “There are definitely instrument pairings with the characters, instrument and motific, thematic ideas that go with the different characters in the story.”

The inspiration came some nine years ago when Premo and Bonhag, while performing in northern Germany, visited Denmark, and Andersen’s hometown of Odense.

“My ancestry is Danish, or a large portion of it,” Premo said. “We visited the Hans Christian Andersen House, which is now a museum. Obviously, his stories have been so commercialized by Disney including ‘Thumbelina,’ which I’ve never actually seen. His stories are very beautiful, and autobiographical about him being a person who doesn’t really fit the mold of normality and struggling to find his place in the world. I think he puts himself in the place of his characters, and certainly ‘Thumbelina’ is like that.”

First published in 1835, Andersen’s fairy tale “Thumbelina” is about a tiny girl born of a barleycorn plant and carried off by a toad who wants her as a bride for her son.

“She goes on these adventures — certainly not by choice so much — but never finds her people until the end,” Premo said. “It’s a beautiful story in that way, and I think that it’s one we can all hear with fresh ears in a fresh setting.

“There are real complicated characters that are multidimensional,” Premo said.

The piece manages to retain some 80% of the original text and still keep the length to a little more than 30 minutes.

“So, that was a challenge to get through that much text in a way that would be digestible to anyone, including little kids,” Premo said, adding, “Kids do have a pretty big attention span for stories. So the way I approached it was to have all the narration parts be spoken by Mary and then anytime a character is speaking, that’s sung. There’s a fair amount of characters speaking in the story, certainly enough to really feel like a sung piece.

“The rest of it is narration,” he said. “Some of that narration has indicated rhythms, so that it can fit in precisely, and other times it has an indicated start time, but a loose end time.”

“Thumbelina” is scored soprano/narrator, flutes, clarinets and bassoons. In composing, Premo took advantage of the fact that two of his players play more than one instrument.

“The flutist is going to play regular C flute as well as alto flute and piccolo. The clarinetist will play a clarinet in A as well as bass clarinet,” Premo said. “We don’t have a contrabassoon in this, though that would be fun. Maybe in the future we’ll make that adaptation — the contrabassoon would make a great toad.”

“It’s fun to see how things unfold and initial ideas can be morphed as characters develop,” he said. “And it’s a joy to be forced to spend so much time with each of these sentences. You start to see they are a lot more than how they appear, or at least have that potential to be seen in a certain light.”

Did Premo compose the music especially for children?

“I don’t think so,” he said. “I think I would have written it pretty much the same. The story was chosen with that consideration, but I don’t think I spent too much time thinking how I would write music that children would enjoy. I think this music, hopefully, anybody will be able to take in and appreciate.”

All concerts are “come as you are, pay what you can,” with at-will donations collected at intermission. Reservations are encouraged; call 802-377-3161, or go online to www.scragmountainmusic.org.