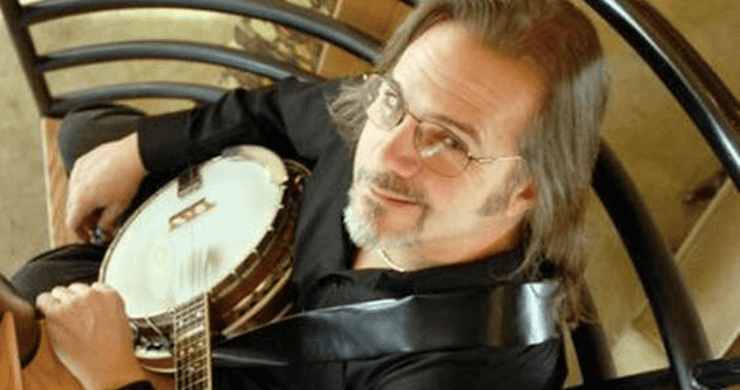 Gordon Stone, one of Vermont’s most respected, died July 12. 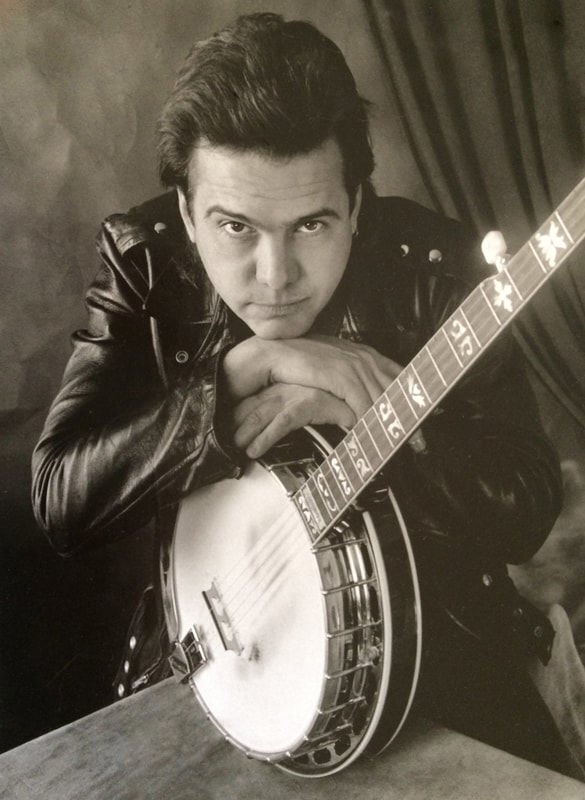 Gordon Stone, one of Vermont’s most respected, died July 12.

One of Vermont’s most revered iconic musicians, Gordon Stone, passed away July 10, shocking his many friends and leaving a big hole in Vermont’s music community. Stone, 70, leaves behind an important body of recordings, influence in several musical styles and a performing career of more than 40 years.

A Connecticut native and Waterbury resident when he died, Stone wore several musical hats in a career that encompassed traditional bluegrass music, experimental acoustic music, world music and rock ’n’ Roll. He was a creative bluegrass banjoist who also brought his skills as a pedal steel guitarist to the recording studio and performance stage.

Stone’s passing was announced on his Facebook page by his wife, Jennifer Harwood Stone, bringing an outpouring of praise and insight into just how influential he was in the Vermont music community and beyond.

“Gordon was an amazingly innovative, progressive banjo and pedal steel player from Vermont, and he gave me my first gig and performing opportunities, as a member of his trio,” wrote fiddler Mike Barnett.

“As if 2020 wasn’t bad enough, on July 12 we lost another great musician, Gordon Stone, the very day he was to release a new album,” wrote Katrina VanTyne.

What turned out to be Stone’s final music project was a new record, “The Music of Gordon Stone: A Retrospective Anthology.” Planned as a double album featuring selections curated by Stone from throughout his career is currently on hold. The album, a production of Astrology Days Records, run by Stone’s friend and banjo protégé Patrick “Pappy” Biondo and John Morgan Kimock, is in limbo until the company decides when to release the record.

“Gordon was an amazing banjo and pedal steel guitar player,” wrote VanTyne on Facebook. “At one point he was my teacher, my neighbor, and more importantly, he was just a kind soul that always greeted me with a smile and was always willing to share a tune. ... Most people take lessons and practice to get good, others just have the music in their soul. He was one of those people. He will be sorely missed.”

Stone started playing the banjo at the age of 12 and picked up pedal steel guitar in his 20s. In interviews over the years he said that among his influences were jazz saxophonist John Coltrane, rocker Frank Zappa, jazz pianist Thelonious Monk and bluegrass banjo greats Bill Keith and Earl Scruggs.

Stone attended the Berklee College of Music in Boston, where he studied jazz guitar eventually discovering artists such as Django Reinhardt and banjo pioneer Bill Keith. Stone first came to the attention of Vermont audiences as the banjo player for the Pine Island String Band in the 1970s. Pine Island began as a trio in 1973 with Burlington natives Tim McKenzie and Jim McGinniss on guitar and stand-up bass, respectively, and Stone on banjo. Within the next three years, classically trained fiddler David Gusakov and mandolinist Jim Ryan joined the band. Stone left it in 1978.

Stone showed his adventurous musical interests playing a key role in Burlington’s seminal new-wave/punk band The Decentz. Yet he remained close to the bluegrass community performing with Breakaway, a well-respected Burlington-based bluegrass band.

Stone gained national attention with his association with Phish, the Vermont-based and improvisational jam band. He played banjo and pedal steel on Phish’s “Poor Heart,” which was included on the band’s 1992 “A Picture of Nectar” album, in addition to “Fast Enough for You,” which was on 1993’s album “Rift.” Stone also released a CD, “Inside In,” with Phish bassist Mike Gordon, who took banjo lessons from Stone.

Stone recorded five studio albums of his own original material. He won an Emmy for the soundtrack of Jay Craven’s Vermont Public Television series “Windy Acres” in 2005.

During his career Stone recorded and performed with many influential musicians in the bluegrass and jam world including Tony Trischka, Vassar Clements, Sam Bush, Peter Rowan and Strangefolk, among others.

The accolades and sadness over Stone’s passing poured into his Facebook page in the days after his death.

“I met Gordon at a music festival about 15 years ago and worked up the courage to ask him to play some shows with me. I then had the honor of playing with Gordon in music festivals and small venues all over New England. Gordon was a brilliant musician and had a brilliant mind,” wrote Lucy Chapin.

Bassist Aram Bedrosian wrote: “His seemingly effortless virtuosity and musicianship, and the level it inspired others to reach for, remains amazing. And I’m so grateful to have had the opportunity to record the album ‘Rhymes with Orange’ with him, along with fiddle player Mike Barnett.”

Gordon Stone’s passing leaves a hole in the Vermont music community not easily filled. His albums show a diversity of styles and musical interests from straight out bluegrass to experiment jazz and world music ventures. Until the anthology recording he had compiled is released, which we hope is soon, you can sample his music at spotify.com